Wanting to transform and advance both the standards and functionality of social media platforms, Norfolk residents Bevon Moore, CEO and Niah Mason, CTO launched Hashtiv in August 2017. In less than a year, the personalized social media site gained popularity in 140 countries and currently boasts 20,000 active users and counting. 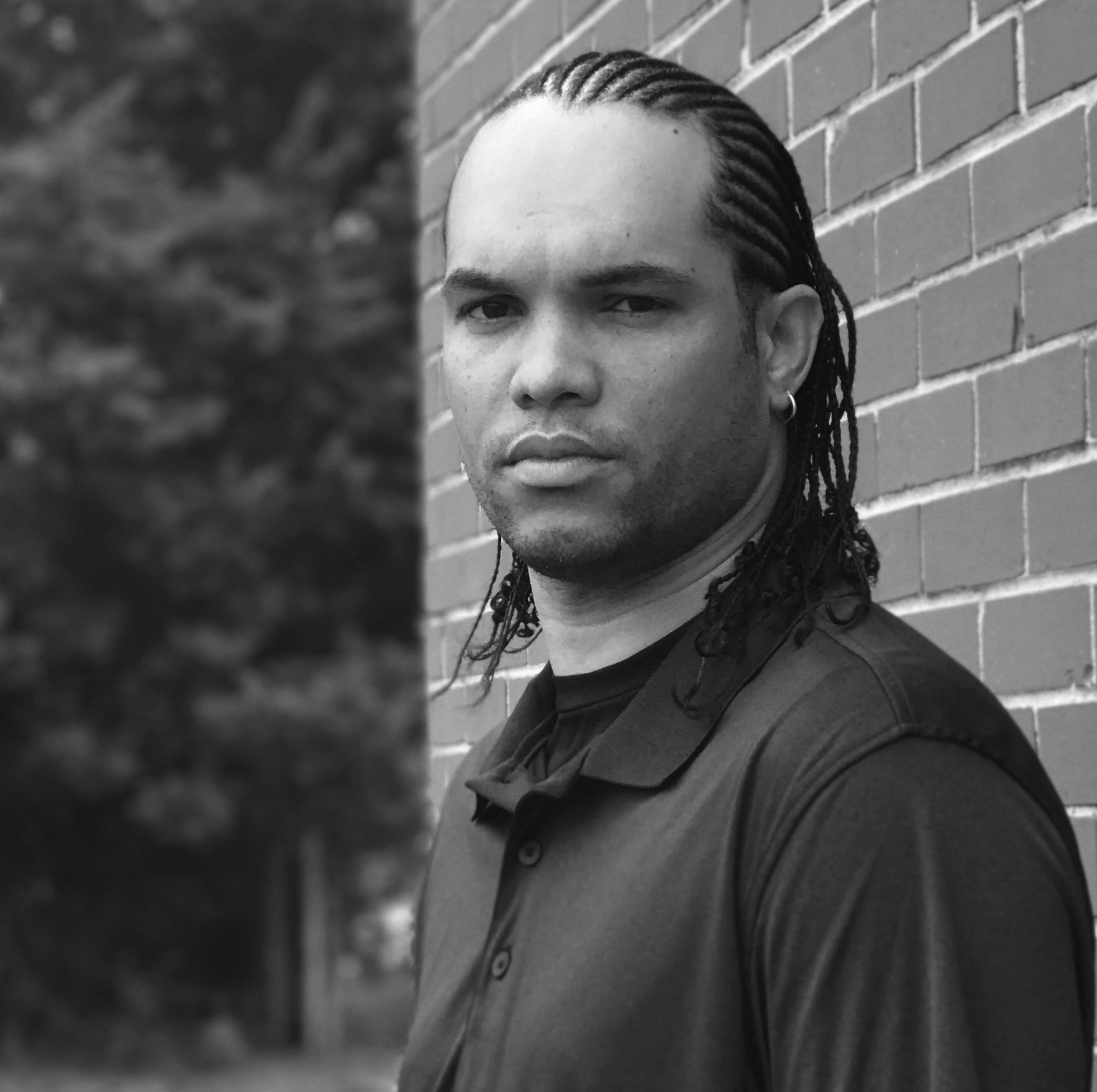 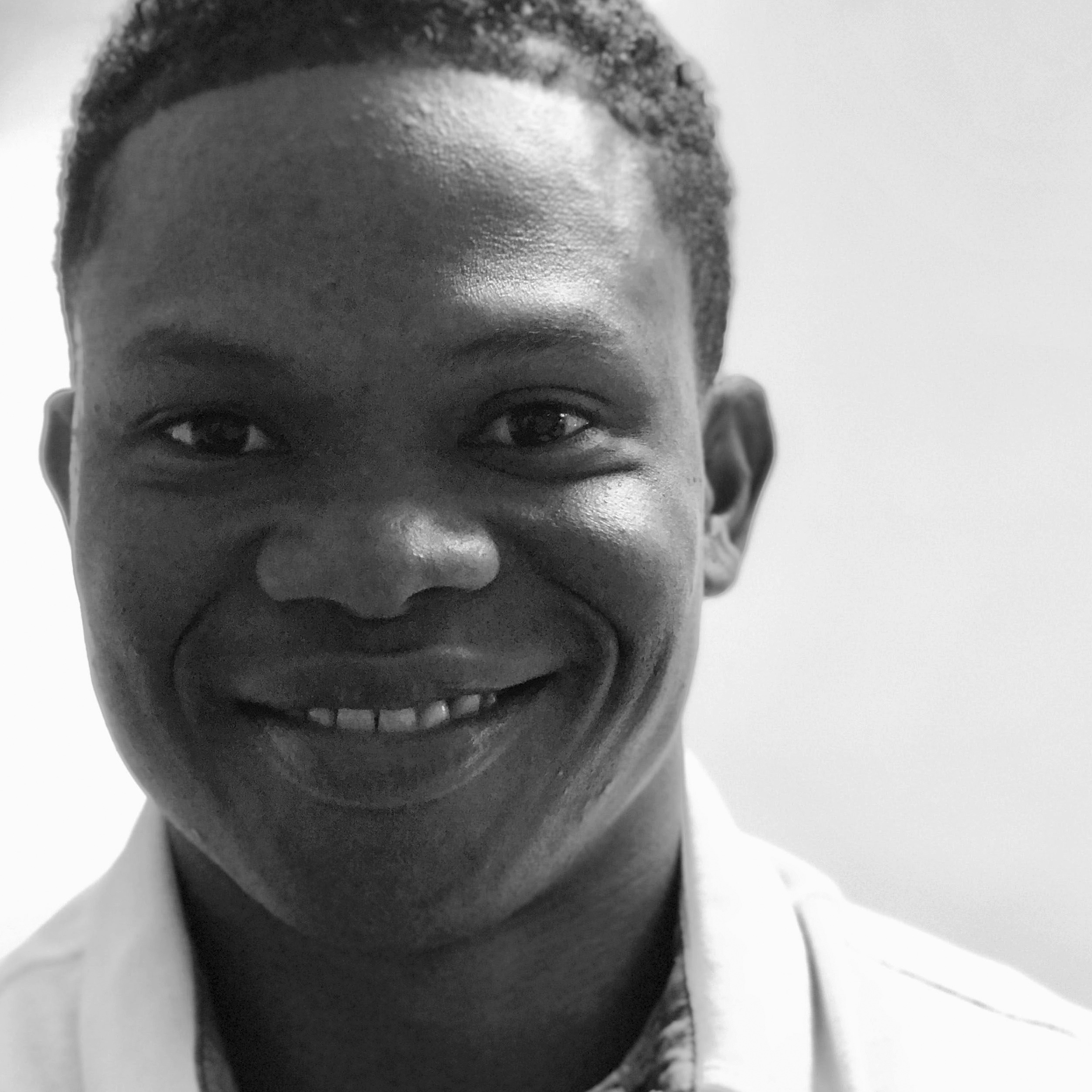 The concept of Hashtiv evolved when childhood friends and self-made entrepreneurs Moore and Mason grew tired of the predictability and lack of personalized features available on mainstream social media such as Facebook, Twitter and Instagram. After two years of research and refining their self-taught coding and design skills, the duo released Hashtiv as social media contender that not only relinquishes full control to the user but is entirely customizable.

Unlike its competitors, Hashtiv focuses on the individual voice, providing users an interactive platform on which to design a profile and newsfeed that is specific to their unique interests. The personalized functions of Hashtiv allow users to change the color of their interface, react to posts, videos and images with distinct animations, create private group conversations, track packages from outside retailers and, most importantly, grant users jurisdiction over their content.

“Our system is designed to go by what you decide you’re interested in and [that content] is what is going to populate your feed,” explains Mason. Users manage their content by creating a portfolio of hashtags or list of relevant trends that cater to their interests, thus filtering out unsolicited advertisers and posts. Hashtiv is also equipped with a hashtag blocker, which enables users to prevent specific topics from occupying their feed such as television spoilers and other uninvited information.

In light of recent social media privacy issues, Moore and Mason designed Hashtiv to allow any content uploaded by a user—written, photographed or otherwise—to be the sole property of the user. “With us, your content is your content,” says Moore. “Say for instance you send someone the wrong photo [through the messenger]; you can go ahead and delete it. And we don’t just let you delete that photo; we also give you the ability to delete the entire conversation.”

Contrary to most social media outlets, Hashtiv does not collect any personal data aside from demographics, and when an individual chooses to remove his or her account, the entirety of its contents are erased as well. Mason further explains that all deleted content is irretrievable, even from the back-end of the site. “There are no algorithms, there isn’t anything trolling you, just real connections, organic stuff,” says Mason.

Endorsing Hashtiv is Old Dominion University where Moore received a bachelor’s in Engineering after emigrating from Guyana and joining the U.S. Navy. Both Moore and Mason currently lecture to students in entrepreneurial classes and allow them to play an active role in the advancement of Hashtiv. “We visit the university on multiple occasions to interact with the students and get feedback on what we should or shouldn’t do with [Hashtiv],” says Moore. “All of their reactions were key when designing the relaunch.” 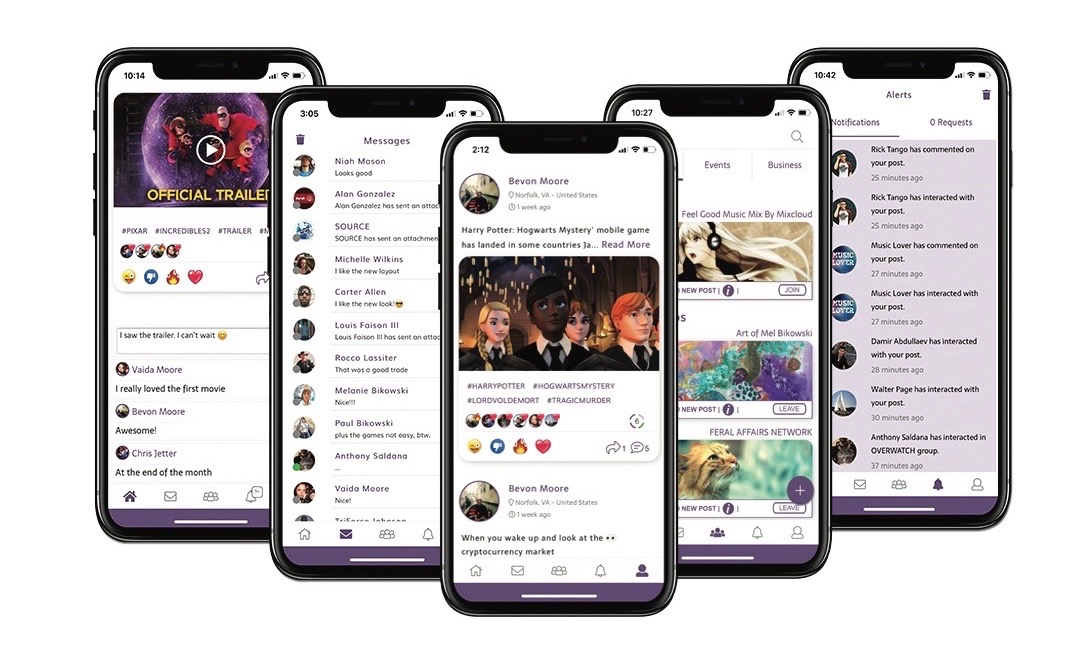 As Hashtiv’s user population increases, Moore and Mason have plans to expand their business operations beyond their humble studio on E. Little Creek Road into the metropolitan area of Downtown Norfolk. Upon securing a permanent office space, they will also relocate their developer, Alan Gonzalez, from Mexico and team of six from India to the states.

The Hashtiv founders are also passionate about establishing Norfolk as the next technology hub and capitalizing on local talent. “We want to bring a Silicon Valley to the East Coast,” says Mason. “Most of the future talent we’re going to bring on, we want to get from Virginia, or at least this side of the coast.”

Also in the works is Hashtiv Business, a professional networking platform that will be released later this year.