Trending Now
From Livable to Luxurious
Protecting Patient Data
Market Report: Health Care
How to Find Pandemic Relief with the Help...
Millennial Personal Appearance and the Law
Hacking is Becoming Less Human, More Robotic
Impacting the Workplace Loneliness Epidemic
Ransomware: What It Is, How to Avoid It...
Using Technology to Increase Employment Opportunities for Veterans
How Technology Has Caused a Shift in Marketing...
Ask The Experts

Millennial Personal Appearance and the Law

Years ago, I moved to a big city, and on my first day I met one of my new neighbors. He had just returned from a job interview, and he looked very conservative and clean-cut in his khakis and buttoned-up shirt. When I next saw him, he was wearing shorts and a T-shirt, and I was surprised to find that his arms and legs were covered with tattoos. I never found out whether he got the job offer, but I suspected at the time that he made the right call in covering his ink during the interview.

I am not sure that my neighbor’s tattoos would be an issue today. Most of us entering our graying years can recall the time when having visible tattoos, facial piercings or fluorescent green hair severely diminished your job opportunities in many professions. Today, however, such cosmetic self-expression has gained general acceptance in society. Approximately 40 percent of millennials have at least one tattoo, which is double the percentage of the rest of the adult population. Recent studies show that individuals with visible tattoos, for example, are no less likely to be hired than their un-inked contemporaries and that their pay is likewise comparable. 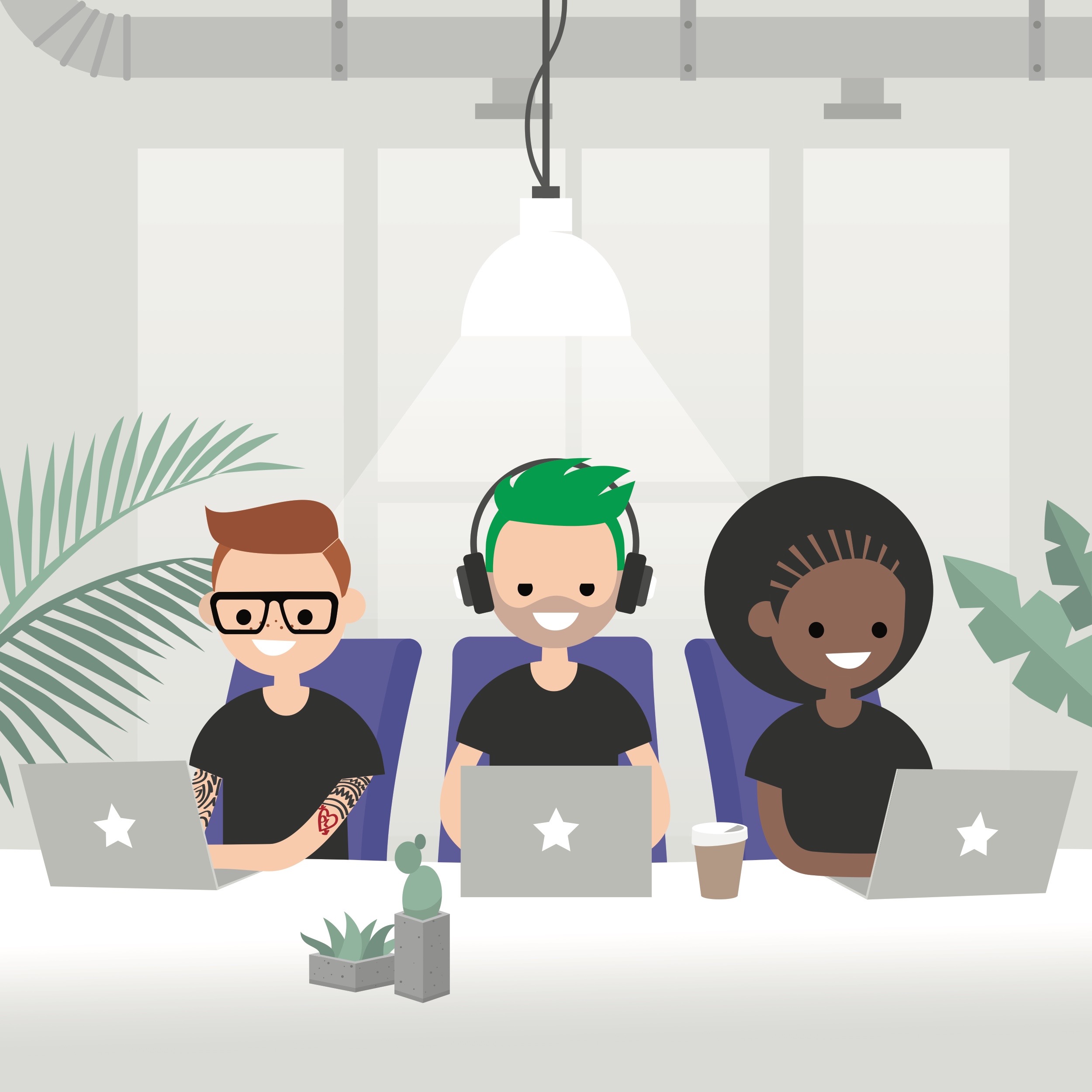 That does not mean that employers are required by law to hire such individuals or that acceptance of such self-expression is universal. While there are laws in Virginia that protect workers from discrimination based on categories such as race, sex and age, there are not any that protect discrimination based on personal appearance. Some conservative employers still consider visible tattoos and body piercings as being “unprofessional,” and they generally have the right to maintain restrictive personal appearance policies as long as those policies do not lead to discrimination based on a protected category, such as race or religion.

Even if the policy does have a discriminatory impact on employing a specific race, religion or gender, a company can justify its actions by showing that its appearance policy was neutrally written and applied and that allowing exceptions would result in undue hardship or adversely affect worker or customer safety. Additionally, what may be discriminatory in one context may not be in another. For example, an employer who requires an employee who practices the Rastafarian religion to cut his dreadlocks may be guilty of religious discrimination under Title VII if a special accommodation is possible, such as requiring the employee to wear a hairnet. However, courts have held that an employer who refuses to hire an African-American job applicant because she has dreadlocks is not guilty of race discrimination, even though dreadlocks may be culturally associated with that group. With regard to race, Title VII only covers discrimination based on innate physical characteristics, such as hair texture, and not personal choices, such as hairstyles.

In the end, a bit of accommodation may be in the best interest of both parties. Job applicants facing an interview may be wise to remove facial piercings and, like my former neighbor, wear clothing that covers otherwise visible tattoos. For their part, companies may want to consider changing their appearance policies before their shrunken hiring pool puts them at a competitive disadvantage. 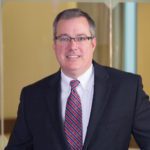 Jeff Wilson is an attorney at Pender & Coward and counsels companies in all aspects of employment law. Jeff works with employers to design employment policies and procedures that help prevent problems before they occur. Contact Jeff at jwilson@pendercoward.com.

Steven A. Cohen Military Family Clinic Opens at The Up Center

How to Find Pandemic Relief with the Help...

Ransomware: What It Is, How to Avoid It...