Within five hours of Hurricane Irma striking the shores near Tallahassee, Fla., UAS (Unmanned Aircraft System) pilots conducted an aerial inspection of over 300 square miles in response to the emergency crisis. These hovering UASs (better known as drones) identified areas that were flooded from the storm, determined the best routes into hospitals, discovered traffic patterns that were severely disrupted, conducted a situational awareness assessment for authorities and an overall assessment of damage. These pilots were each trained and sent in response after earning their Responsible Community Pilot (RCP) certification through online education provided by DroneUp.

The Chesapeake-based business offers training through their website on how to fly drones safely and legally in the National Airspace System (NAS). Simultaneously they’ve developed a community of pilots with online discussion forums for those who are flying for recreation or earning a RCP certification for community missions. DroneUp has emerged as an industry leader by providing continuing education for pilots and a greater sense of purpose for the use of drones in today’s world. 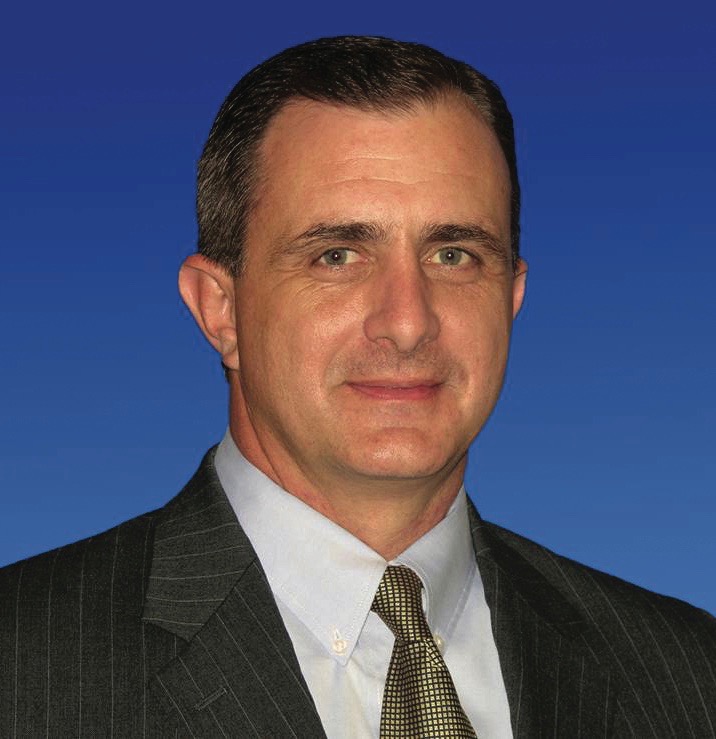 DroneUp originated with Founder and CEO Tom Walker, who initially had purchased a drone for casual hobby. Walker realized its potential when he read more online about the astonishing tasks drones were able to carry out in happenstance when pilots were in the right place at the right time. He aspired to enhance their use as a community resource and called the chief technology officer at the company Walker and his wife own, Web Teks, to develop the idea behind the business. “What would it take to build an app that would aggregate AMBER Alerts, Silver Alerts, you name it,” Walker proposed, “and then good, well-intentioned citizens with drones could get those alerts on an app if it was near them, put their drone up and could have a positive impact on society.”

When DroneUp launched their app, Hurricane Harvey hit Houston, and the app’s use went from 400 users to 4,000 in one day, presenting an overwhelming challenge during the largest humanitarian drone response in history. However, DroneUp overcame technology dilemmas and performed superbly in the wake of Hurricane Irma. Since then, Walker admits it’s been easier to build the business despite other obstacles. “It’s been a little bit more of a challenge to get state and localities to be able to engage us and use drones because of the fear, uncertainty and doubt that communities have about them, but that’s coming around.”

Being in Virginia was critical for DroneUp to earn its place in a disruptive industry that’s still materializing. For the business to thrive, it takes dedication on behalf of business owners working in the drone industry as well as a commitment from the state to ensure their prosperity. “Virginia, to their credit, has been on the leading edge of really putting UAS businesses as a priority,” Walker tells. The state has put forth an effort to create airfields and airspaces for flying drones and has worked on attracting those businesses to the state while looking out for the interests of current businesses in the field.

While federal, state and local agencies as well as companies are still figuring out the most efficient use for drones, Walker relishes in the new technology and always learning at work. “Every single day you’re having to make a change or adjustment in what you’re doing, whereas that would drive some people crazy, it’s what motivates me.” On a day-to-day basis, DroneUp builds on their pilot fleet and training program as they continue to develop the technology. On a larger scale, the company is working with federal, state and local authorities by helping to write policies for the industry while adhering to policies being made. Walker has been meeting on Capitol Hill with representatives of Congress to present the positive benefits of drones while attempting to remove irresponsible pilots from the air. 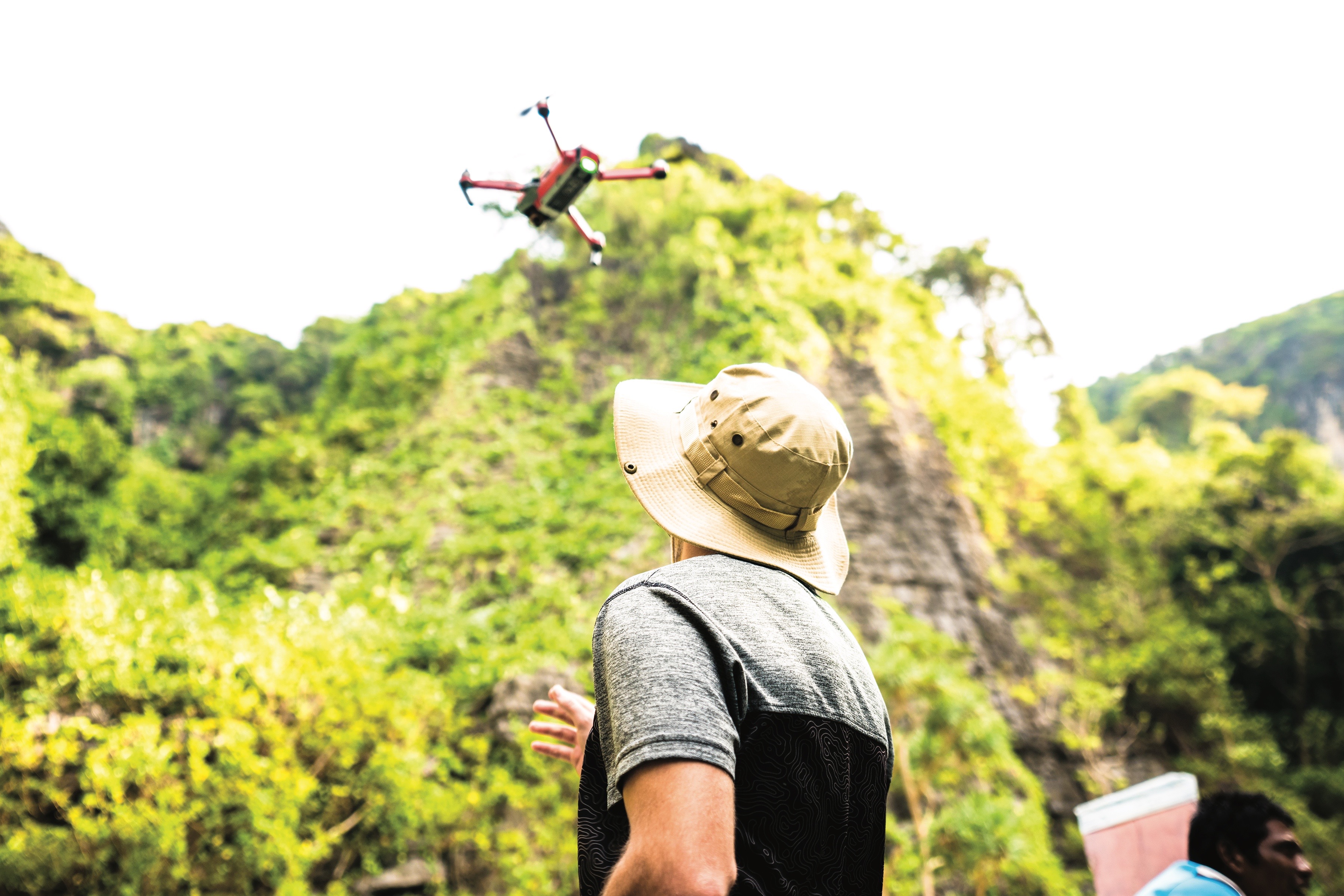 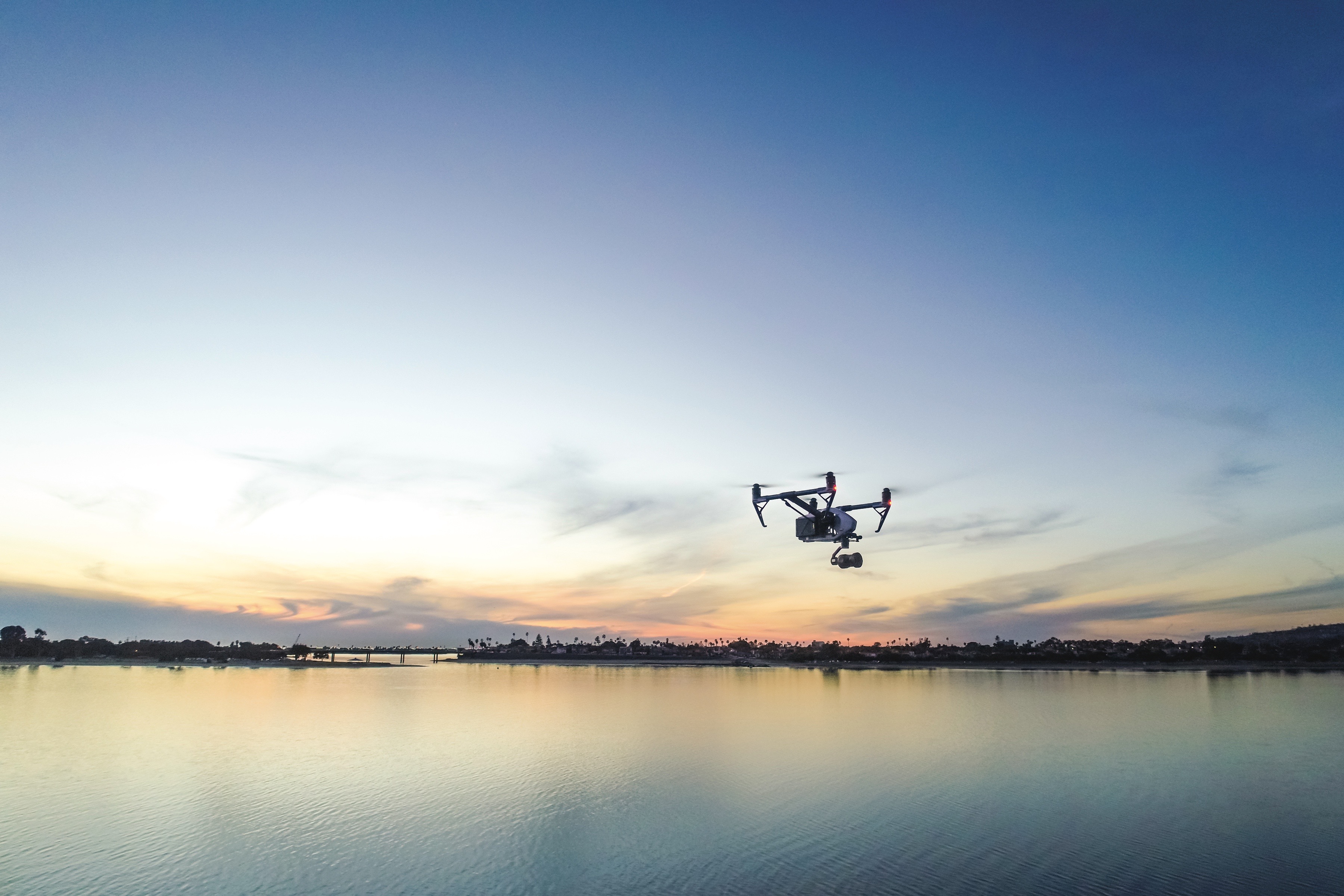 DroneUp has employees in Virginia and California, and the largest recreational pilot fleet in the world—22,000 pilots in the U.S. and another 45,000 around the world in 61 countries operate under its system using the app, training or community network. While DroneUp has a commercial pilot fleet and acknowledges that companies are focusing on the use of drones for commercial services, they’re finding merit in the use of the technology. “We really want to leverage what we’ve created for public safety response,” declares Walker. “We want to be known as that company that can bring a significantly large number of exceptionally well-trained drone pilots to the air.”

Revenue for the company was expected to grow slowly, as they realized that it would take some time before the technology was embraced and drone services would be acquired in magnitude. Despite this, DroneUp has still found a way to take off. Walker asserts, “The handful of companies that have been around for over a year were those who were able to adapt, adjust, take a punch, get back up and still be here.”