Trending Now
From Livable to Luxurious
Protecting Patient Data
Market Report: Health Care
How to Find Pandemic Relief with the Help...
Millennial Personal Appearance and the Law
Hacking is Becoming Less Human, More Robotic
Impacting the Workplace Loneliness Epidemic
Ransomware: What It Is, How to Avoid It...
Using Technology to Increase Employment Opportunities for Veterans
How Technology Has Caused a Shift in Marketing...
Excellence In Leadership

William R. Harvey came to Hampton University in 1970 and became president in 1978. Since then, politicians and public figureheads have come and gone, but Dr. Harvey has remained a fixed icon, raising endowments for the school by 866 percent from $29 million to $280 million. Student enrollment has increased from 2,700 to 6,300, and average SAT scores for incoming students have gone up by more than 300 points. The quality and number of academic programs has increased, and during this past summer alone, $15 million went into renovating buildings and upgrading the campus grounds. In his “spare” time, he published a book in 2016 called Principles of Leadership: The Harvey Leadership Model. A second book is currently in the works. 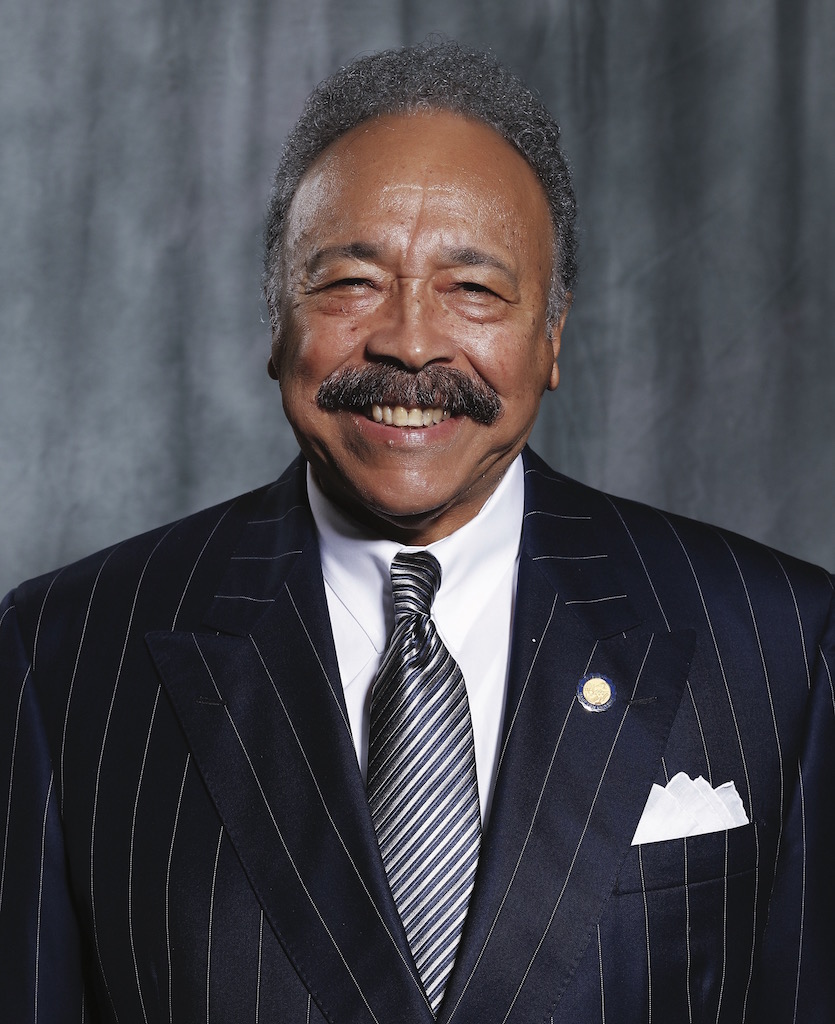 What influenced your transition into leadership?

I can go back to almost my very beginning. My father, who was a building contractor in Brewton, Ala., was also a civil rights leader. I grew up listening to the tenants of what my father was espousing—like equality, honesty, integrity, respect for others, respect for yourself, taking responsibility for your action—and some of those things have never left me. These were the times when African Americans could not go to mainstream motels or restaurants, so there were homes all over the South where civil rights leaders like Dr. Martin Luther King, Jr. or A. Philip Randolph could stop to get a glass of tea or lemonade, or a meal, or occasionally spend the night. Our home was one of those houses, and my father would allow me to sit in on meetings with the proviso that I not say a word. What did that do for me? Number one, I was able to hear about challenges, problems and ever failures, what they were going to do the next week or the next month, even before it was in the newspapers or on television. Number two, it heightened my listening skills.

I also got leadership lessons from my mother. I can remember two things she used to say: One, she said that everybody makes mistakes. She said the thing to do when you make a mistake is to admit it, apologize for it, endeavor to never do it again, and move on. The other thing she taught me was a fiscal lesson. She would tell my sister and me that if you only have $1, you cannot go to the grocery store and buy $1.25 worth of groceries. The fiscal responsibility in that very simple lesson I got from my mother.

What has been the secret to your success?

I do things long term. This is my 41st year as president of Hampton University, I’ve been a 100 percent owner of a Pepsi Cola bottling company in Michigan for 34 years, and I’ve been married to the same woman for 52 years. But I also want to say this, and I’m not ashamed to say it: the Lord has blessed me abundantly.

How would you describe your management style?

I’m a very hands-on person. I like to walk across the campus and absorb things. But in relation to my leadership style, I’m a tough manager. You know, you can be an academician, but I want my officers to also be good managers. In my book, I list 10 principles I have including vision, work ethic, academic excellence, teambuilding, innovation, courage, good management, fairness and fiscal conservatism. But the 10th principle is results. I believe very strongly in results, and that’s part of my management style. I also believe I’m a team builder. All of the success we’ve had at Hampton I could not have done myself. It’s my team. And I have had 17 of my officers go on to become presidents of other institutions. Collective competence is better than individual competence.

Do you believe that every person has some aspect of leadership capabilities even if they aren’t born with it?

Absolutely. I’m not sure I was born with it. I was fortunate to have a mother and father who preached leadership principles. Throughout my life I’ve have a number of great mentors. I’m giving them—my mentors and role models—the credit for my leadership skills. So yes, I think if people are willing to listen, then I think they can pick up leadership skills.