Trending Now
Protecting Patient Data
Market Report: Health Care
How to Find Pandemic Relief with the Help...
Millennial Personal Appearance and the Law
Hacking is Becoming Less Human, More Robotic
Impacting the Workplace Loneliness Epidemic
Ransomware: What It Is, How to Avoid It...
Using Technology to Increase Employment Opportunities for Veterans
How Technology Has Caused a Shift in Marketing...
Out-of-Network Follies with Health Insurance
Excellence In Leadership

J.D. Myers comes from very humble roots. But early on, his parents instilled in him the need for education on both the technical side and the business side of things. To complete that mission, after serving in the U.S. Army, he decided to pursue a degree in engineering. He quickly discovered that engineering wasn’t the field for him, but it did open his eyes to how technology affects business. So he enrolled in business school and became a master student, eventually earning a master’s degree in finance, and another master’s in marketing, to go along with his undergraduate degrees in business administration and electrical engineering technology. Myers landed a job at Cox in late 2006, which has proven to be a great fit. Since joining the team, he’s moved his way up from VP of retail sales and distribution, to VP of Cox Business Services, to market VP of Northern Virginia operations, to his current position as senior vice president of the entire Virginia region. 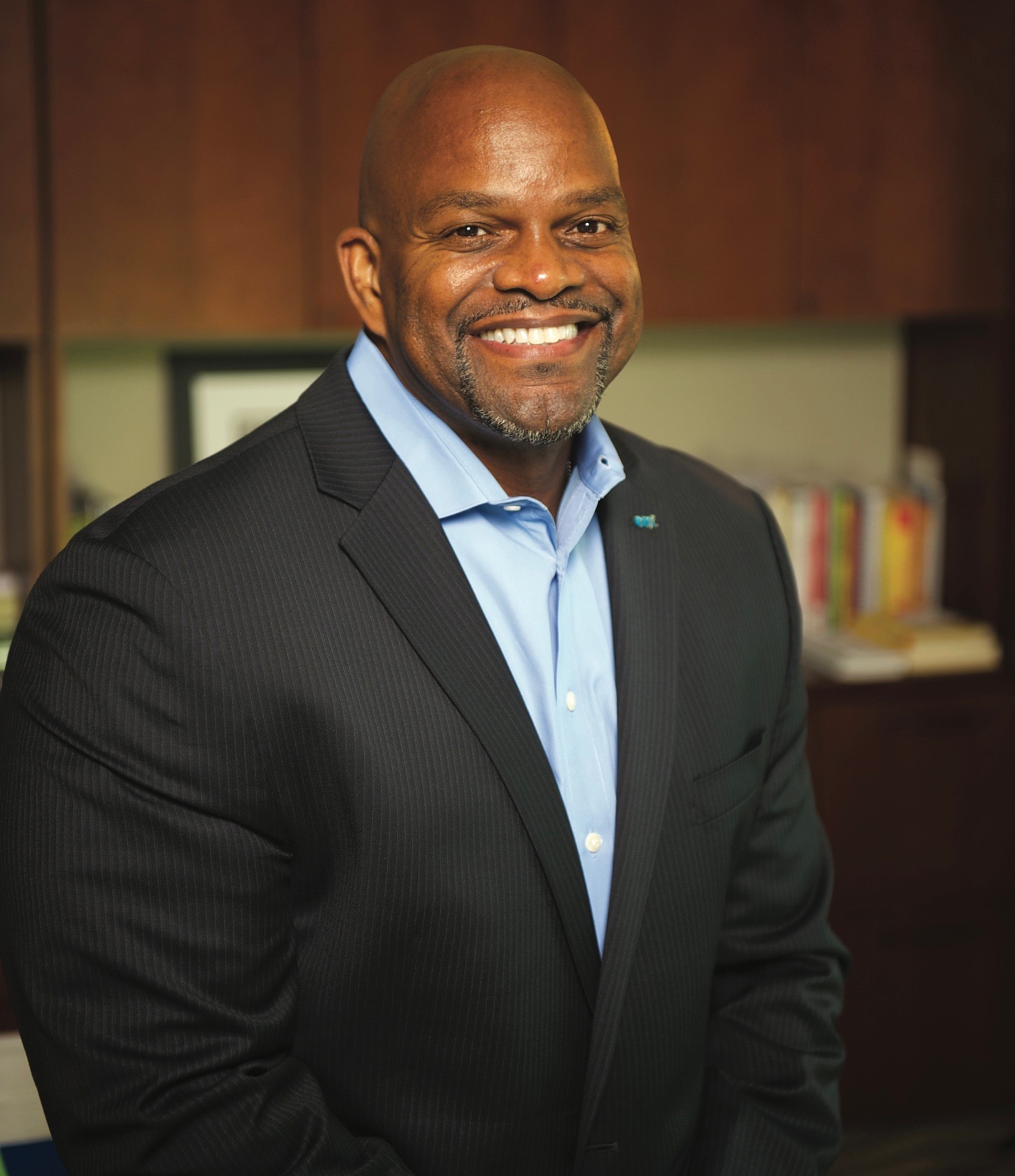 Give us your infomercial on Cox Communications.

I can talk about what we do in the community all day. Every day, hundreds of thousands of people across Virginia rely on Cox to deliver life’s most important connections. We make a positive impact on the economy by providing almost a billion dollars a year in revenue to the Commonwealth of Virginia. But doing business isn’t the only thing we’re focused on. We’re part of the community, and giving back is in our DNA. That’s where it comes full circle—you’ve got to support the communities that support you.

Has your leadership style changed over the years?

Yes, over the years as situations, environments and people have changed, so has my leadership style. It took me some time to learn that the primary job of a great leader is to hire the right people and then get those people rallied around a common vision. If I’m providing my team with the tools and resources they need to be successful, my next move then is to get out of their way and let them do what they need to do. Of course, I’ll be there to provide constant support and encouragement along the way. By focusing on everybody else’s success, your own success takes care of itself. It’s all part of a bigger picture. 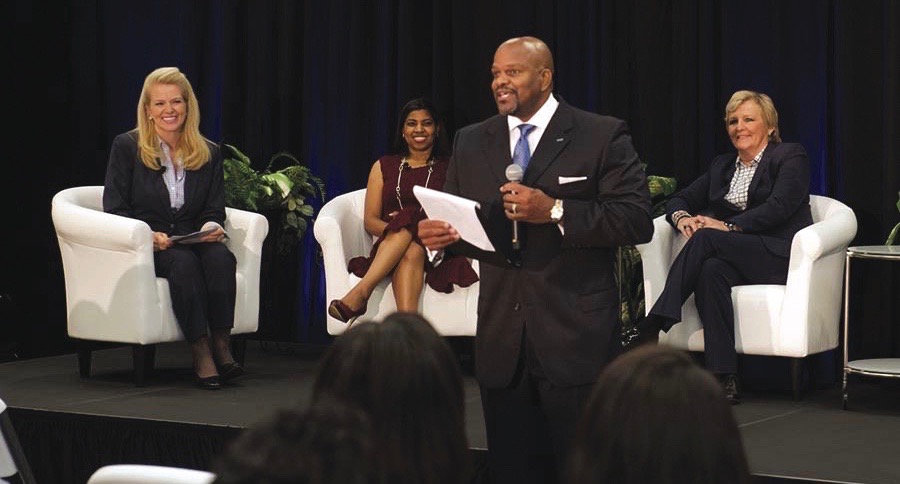 Myers leads a discussion for the Women’s Employee Resource Group at Cox.

It sounds like you believe that leaders are developed over time, but is there another facet to leadership?

A little kindness goes a long way. I look at some of the best leaders I’ve either worked for or I’ve had work for me, and the biggest trait that stands out—that people don’t generally talk about—is their kindness. Being able to press that button that brings out the best in people.

You started the Millennial Council with Cox. Why is that important?

I spend a lot of time talking with young people because they are our future leaders. Business resource groups like the Millennial Council build diversity of thought, which is one of the most powerful tools a company can have. You have to give a seat at the table to people of different cultures, races, genders and generations if you want your company to continuously move forward. 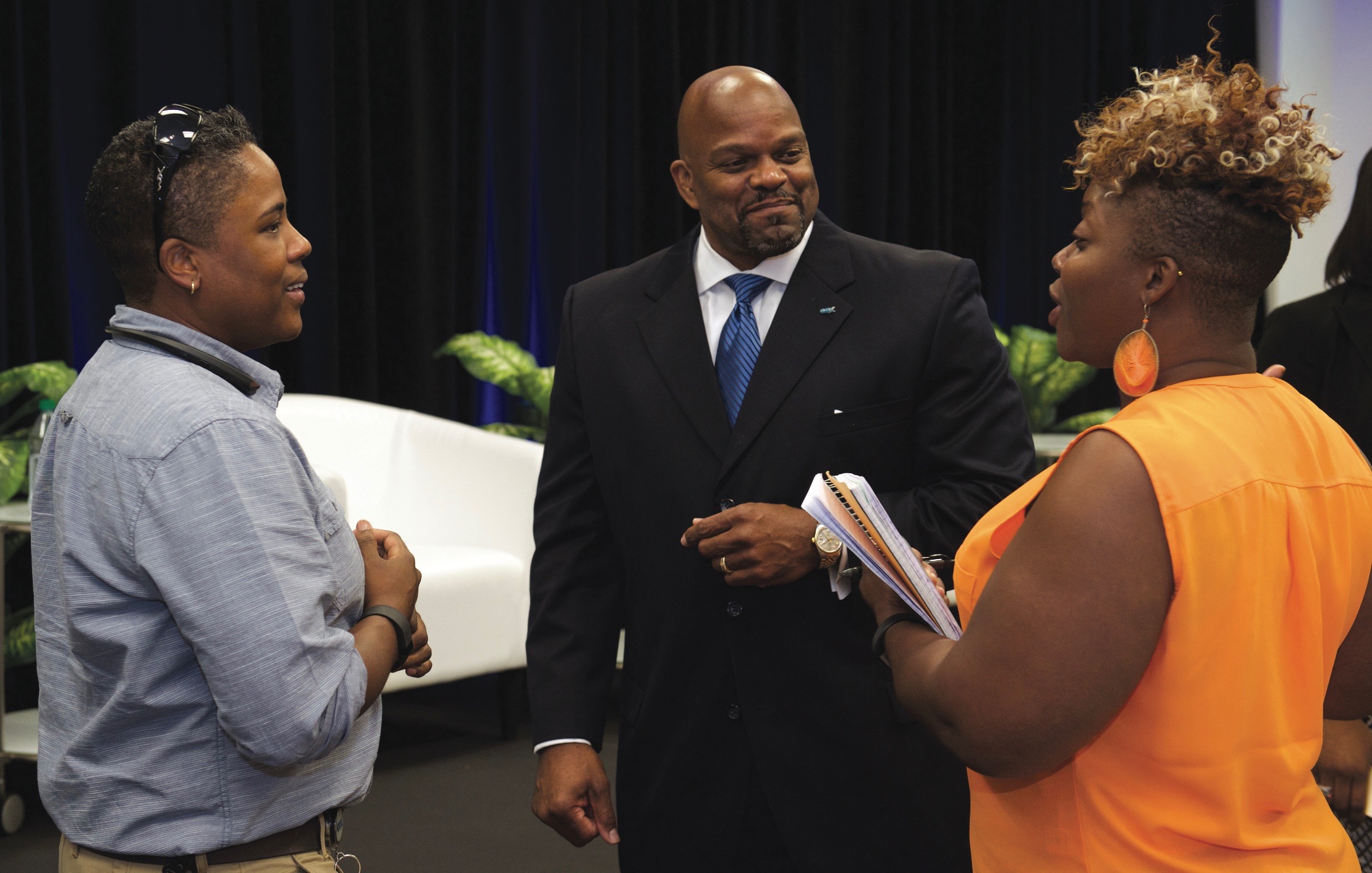 Any advice for mid-level managers looking to move forward?

Mentors are critical. But people have to understand that you can’t keep the same mentor forever. As you grow, you’ve got to let that mentor go and pick up another mentor that can help you build new skills to support your development. Another thing I would tell them is to act like the job you want, not the one you’re in. If you model the behavior of the job you want, you’re more likely to get it. People are always observing you—your leader, your team members, your peers or someone potentially looking to promote you. You’re always being watched; you’re always up on stage. So play the part, play it well and focus on your next move.

Sounds like you’re a good person to work with.

I hope so. I learned something from my mother a long time ago: Don’t treat people like you want to be treated; treat them like they want to be treated. Once I learned that and started putting it into practice, I found that my really good teams became great, high-performing teams.

Virginia Wesleyan University Honored as Conservationist of the Year