Trending Now
Protecting Patient Data
Market Report: Health Care
How to Find Pandemic Relief with the Help...
Millennial Personal Appearance and the Law
Hacking is Becoming Less Human, More Robotic
Impacting the Workplace Loneliness Epidemic
Ransomware: What It Is, How to Avoid It...
Using Technology to Increase Employment Opportunities for Veterans
How Technology Has Caused a Shift in Marketing...
Out-of-Network Follies with Health Insurance
Excellence In Leadership

With a stated goal to enhance regional economic competitiveness, the Hampton Roads Community Foundation began a multi-phase process in 2013. The first phase was the establishment of four study groups to do a deeper dive into the critical ingredients to a stronger regional economy including entrepreneurship, workforce development, clusters and leadership. The Entrepreneurship Study Group’s mission was to develop implementable initiatives that will lead to a stronger, more supportive entrepreneurial environment for starting and growing businesses in Coastal Virginia. One of the initiatives that came out of that mission was the formation of 757 Angels.

Monique Adams and her board of directors launched 757 Angels in 2015. They saw a need for change in the economy after realizing that Virginia had the third lowest growth rate in the country in 2013 with 30,000 fewer jobs compared with 2007. In addition, 41 percent of the Coastal Virginia economy is dependent on military spending—with the potential of further sequestration cuts—and is ranked 302 out of 382 metropolitan areas in employment growth since the end of the “Great Recession.” Further, in the second quarter of 2014, Coastal Virginia ranked 99 out of 100 in overall economic performance.

Adams is uniquely qualified to lead 757 Angels with an extensive financial services background with senior finance positions at both the Bank of America in Norfolk and JP Morgan Chase in New York City and Los Angeles. Her educational background includes an undergraduate degree from the University of Southern California. 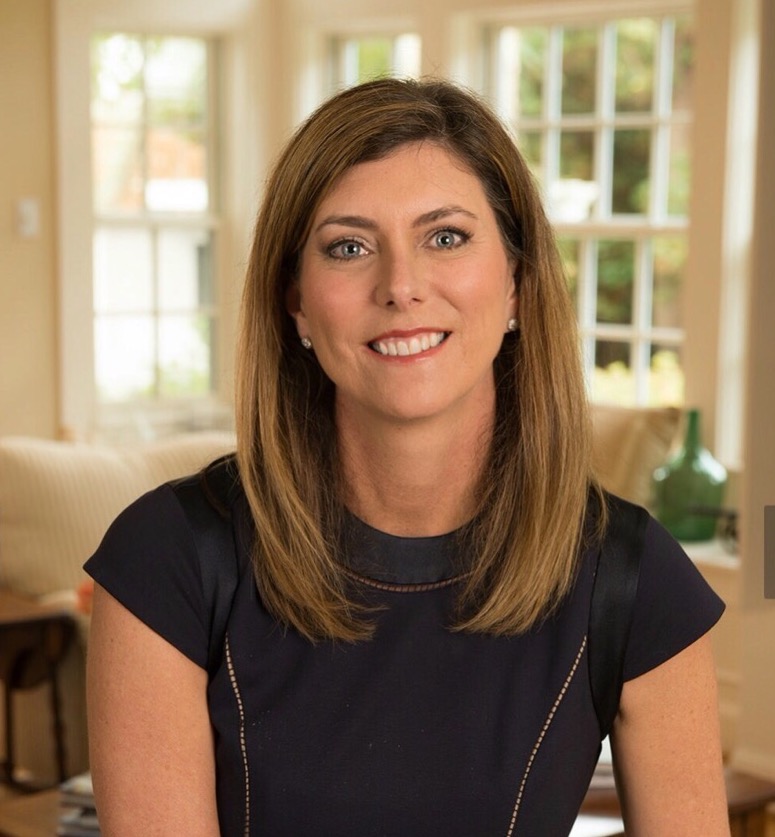 757 Angels connects startups and early stage companies to smart capital. Over the past two and a half years, 757 Angels has grown to 117 members and is one of the most active angel groups in the southeast. Through our networks, 757 Angels has invested over $20 million into 12 companies, with the vast majority of the funding being for Coastal Virginia companies.

How would you describe your leadership style?

I have always considered myself a worker first rather than a leader. I want to set the example, to be in the trenches, to put in the time it takes to be successful. In my case, leadership isn’t about having a large staff but rather in trying to bring together the many organizations, cities, companies and universities in our area to help propel our entrepreneurial ecosystem. Of course, that should lead to more great companies applying for funding from 757 Angels, but it also makes our area more likely to achieve its highest potential. My leadership style is to appreciate and respect that it takes a team to win. And I have been very fortunate to learn from some great mentors like Paul Hirschbiel, John Paris and Dubby Wynne.

What do you think makes you a successful leader?

Vision, passion, commitment, intensity and perseverance come to mind. We all face so many obstacles and challenges. But when you believe in what you are doing and know that people are counting on you, you have a little more fuel to knock down walls.

Do you subscribe to the idea that leaders are born or that they are developed?

I believe they are developed. Certainly some people are born with qualities that help them be a leader, but we all know people who squander some of their potential. I think it is up to all of us to look for mentors and other leaders as examples to follow. Most of them started from nothing and just had the sheer determination to make a difference.

What about for middle managers that are looking to move up?

Leadership isn’t defined by your title. I have seen leadership by people at all levels of organizations. Your company can only be at its best when you are at your best. What you do won’t always be noticed or appreciated. But you need to do what you do to meet your own internal standards of excellence, and then most times, in my experience, very good things will happen for you.