Grow and the City of Norfolk announced a new development project named Assembly that aims to transform and historically restore 400 Granby St. in Downtown Norfolk.

Assembly will be an iconic building campus and community of inspiring creators and technology innovators that is planned to open in 2020. The City of Norfolk and Grow have worked collaboratively to identify and support the opportunity, while Norfolk City Council will vote on the project on April 9 during its formal session. 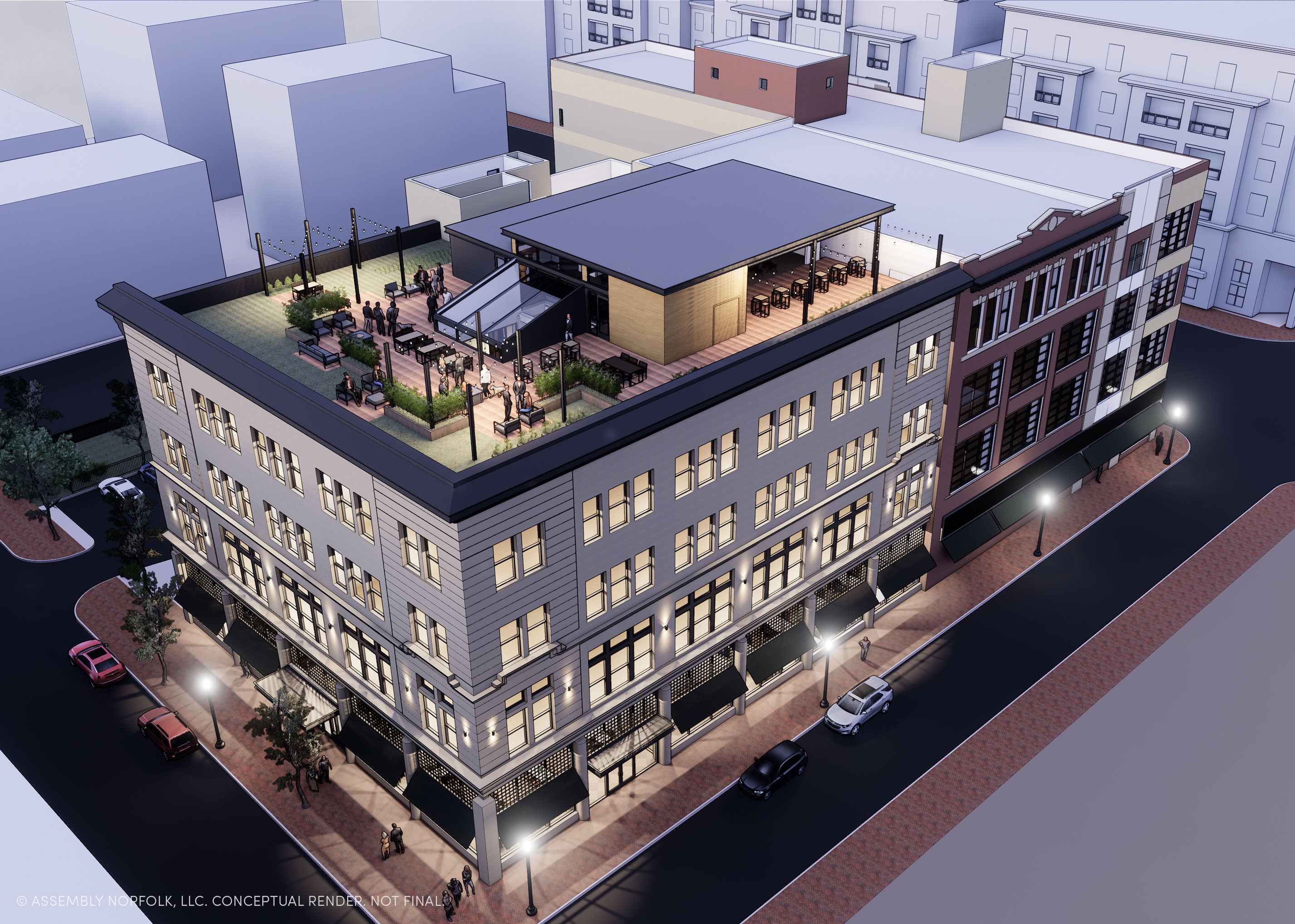 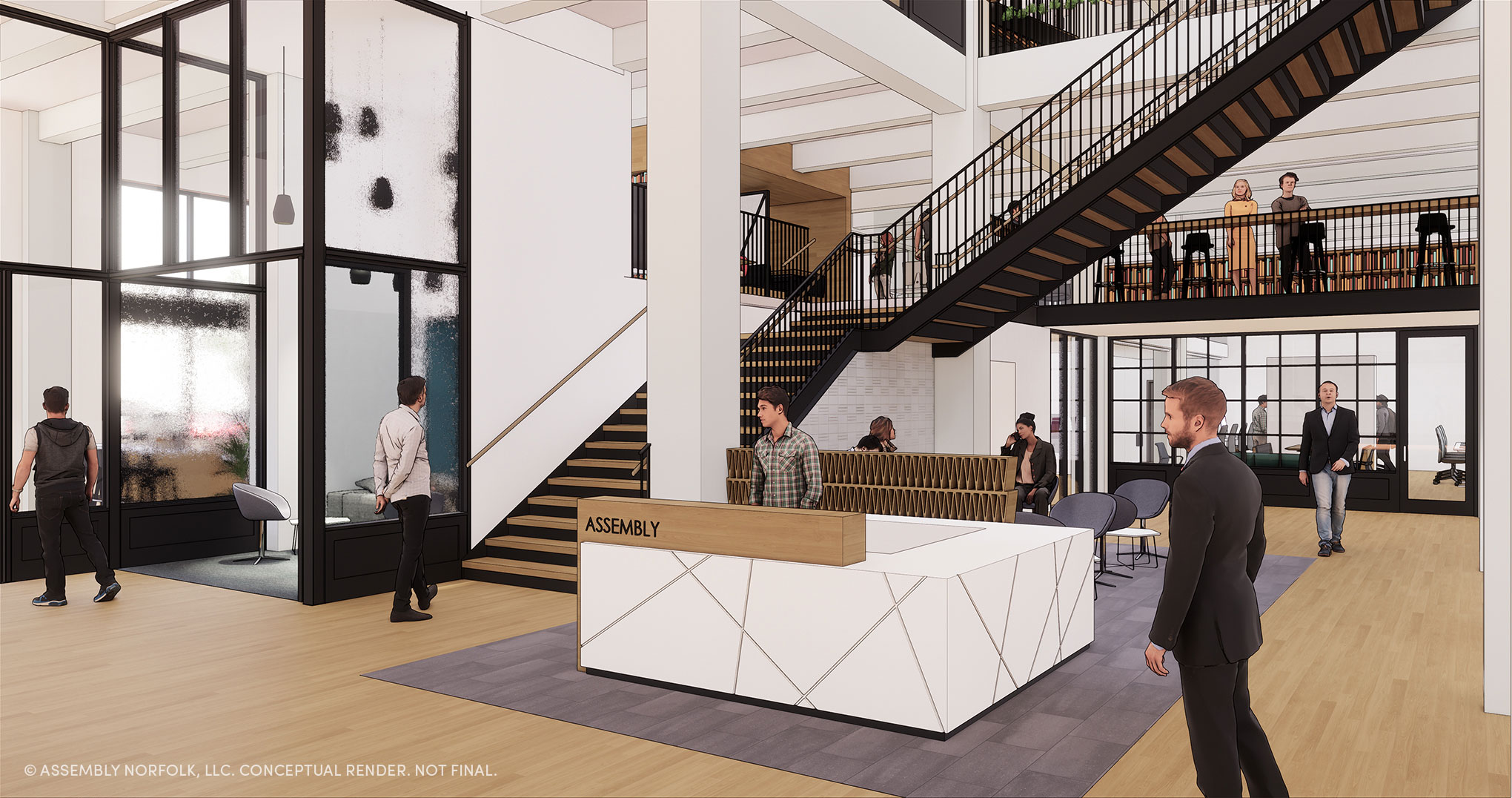 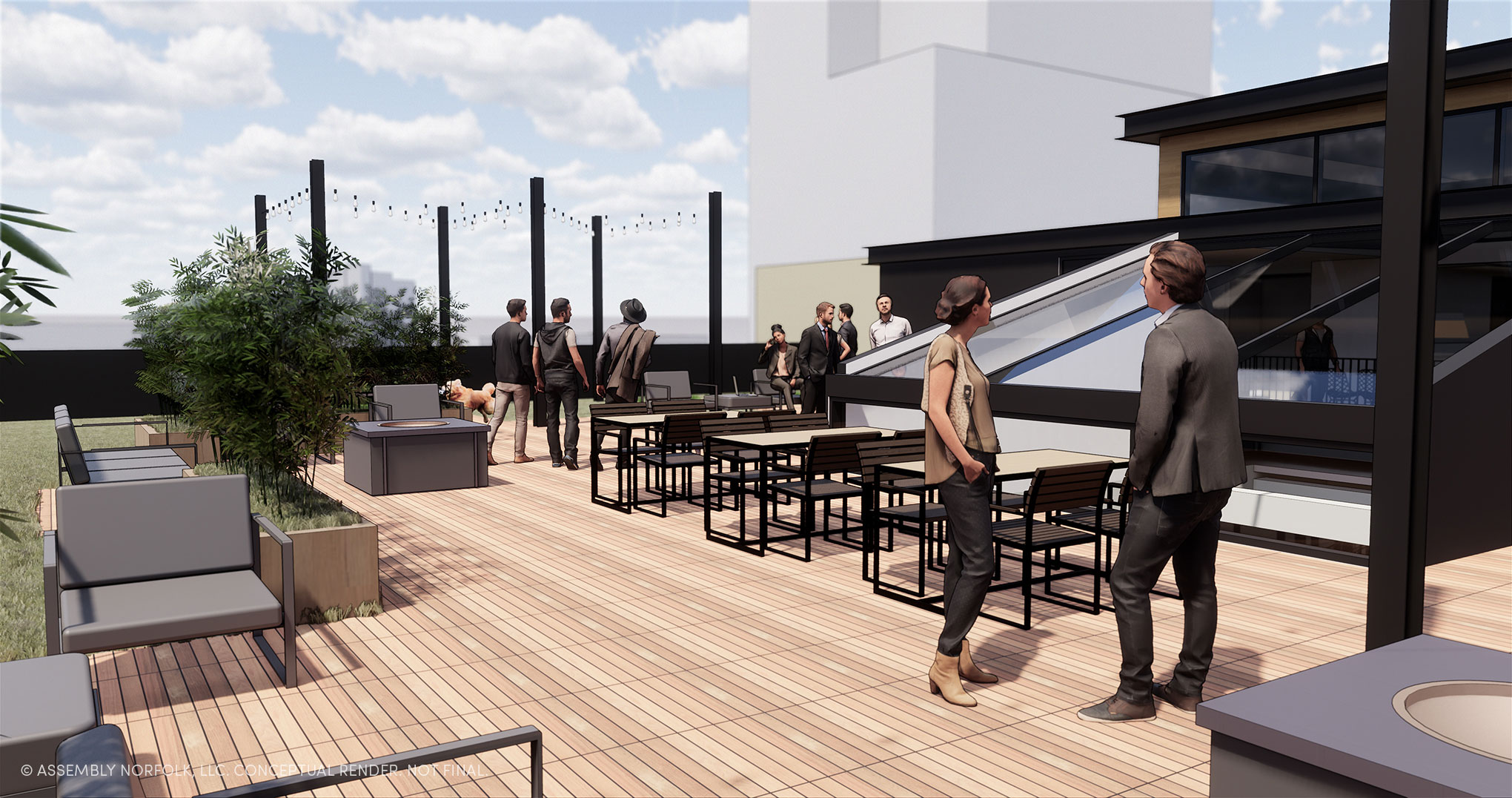 The project will further cement Norfolk and the Granby Street corridor as the business and creative hub of the region, while enabling local companies to expand and create new jobs.

“Assembly is designed to connect,” says Grow CEO Drew Ungvarsky, who is also the CEO of Assembly. Grow’s announcement of Assembly coincides with the company’s growth at their headquarters at 427 Granby St. Ungvarsky adds, “As we considered Grow’s expansion, we thought to align to a broader purpose: strengthen our city, advance our industry and plant a flag for our community that no one can miss.”

Work Program Architects, Sway and Flagship Visuals are joining Grow as the first committed tenants at Assembly. Prospective tenants include a wide array of disciplines under the creative and technology umbrella, including design, marketing, video/film production, architecture, technology platforms, product development and more. 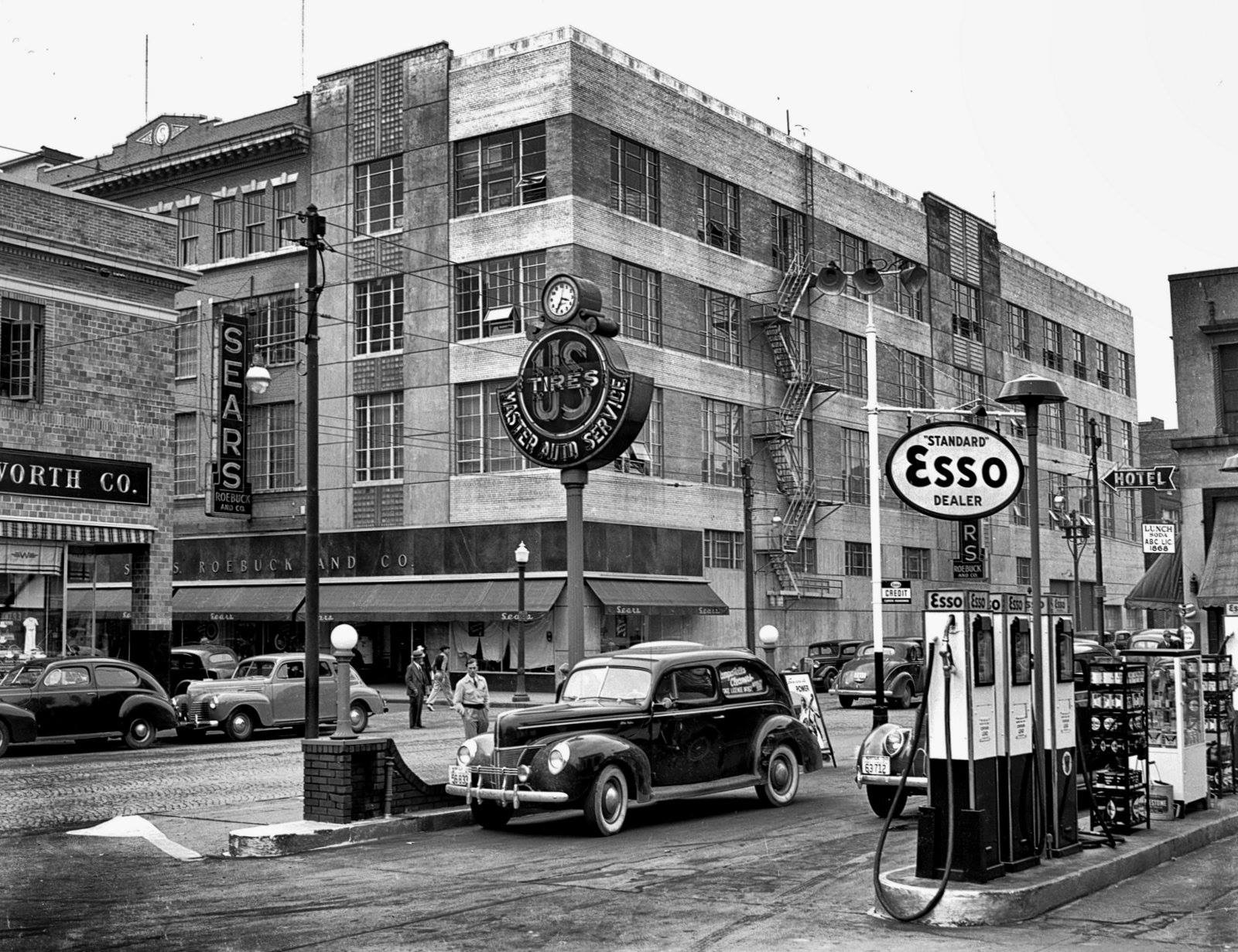 The lead architect for the project is Work Program Architects. The building will feature cutting-edge design, including a rooftop penthouse, central atrium and iconic marquis. The development project will be completed in two phases, first, the 50,000-square-foot historic Ames & Brownley building on Granby Street followed by a renovation of the 53,000-square-foot Sears buildings along Freemason Street and Monticello Avenue.