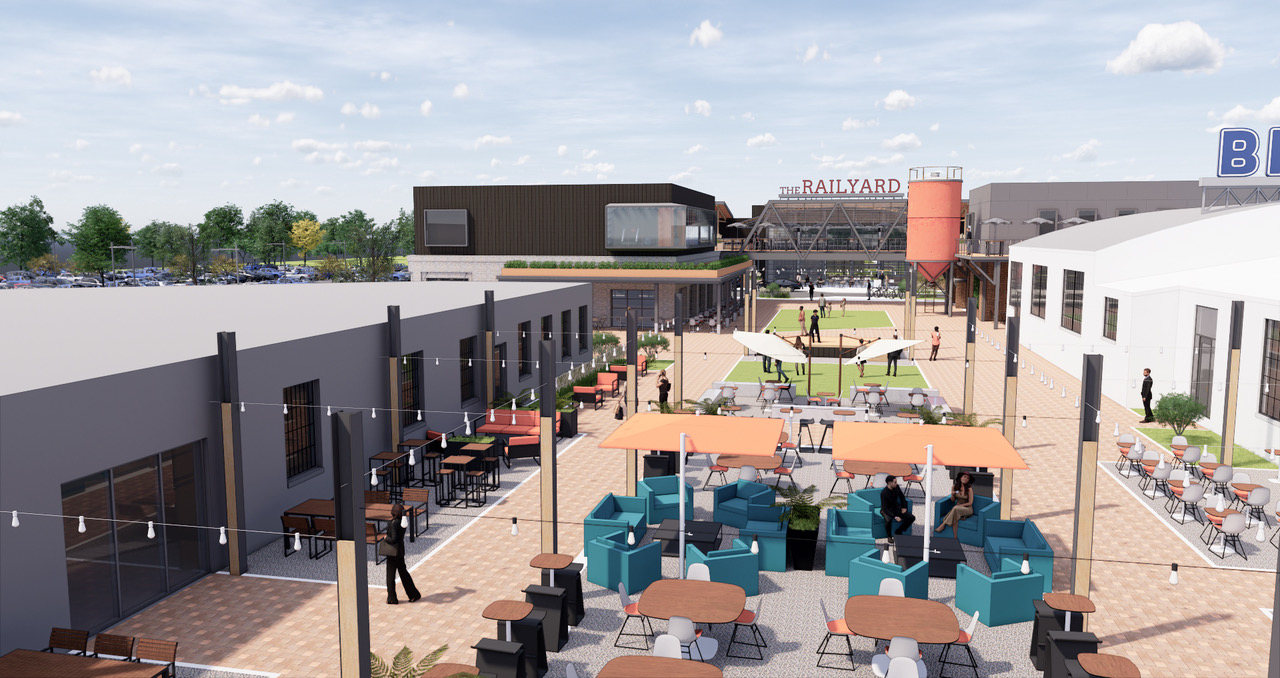 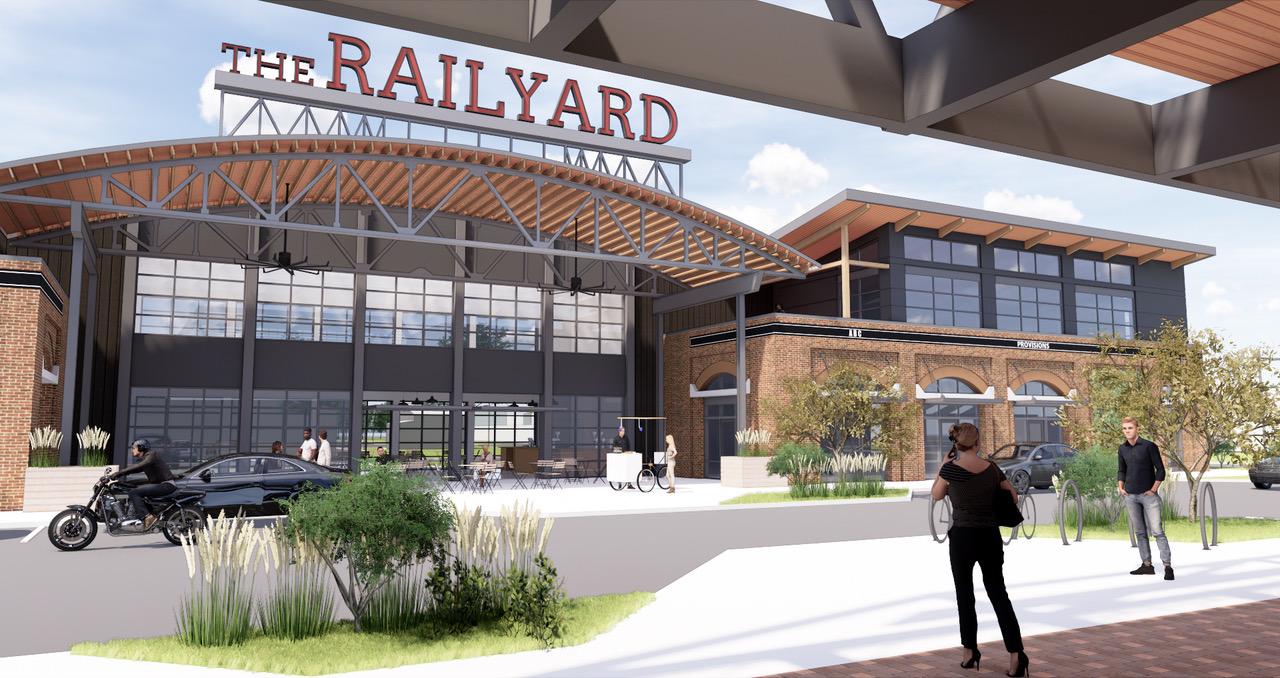 Norfolk-based family business Meredith Construction has partnered with CCB Railyard, LLC, a real estate investment group, for the mixed-used development. The Railyard at Lambert’s Point represents an investment of almost $40 million with a potential for 350 jobs and 100,000 square feet of new and redeveloped space. Meredith Construction and CCB Railyard anticipate the project’s completion next year.

The mixed-use development will include a central courtyard with a stage and space for a farmer’s market; a train engine display as a backdrop for The Railyard at Lambert’s Point sign; direct access on the Elizabeth River Trail for pedestrians, runners and cyclists; retailers and restaurants; and ample vehicle parking among other planned designs.