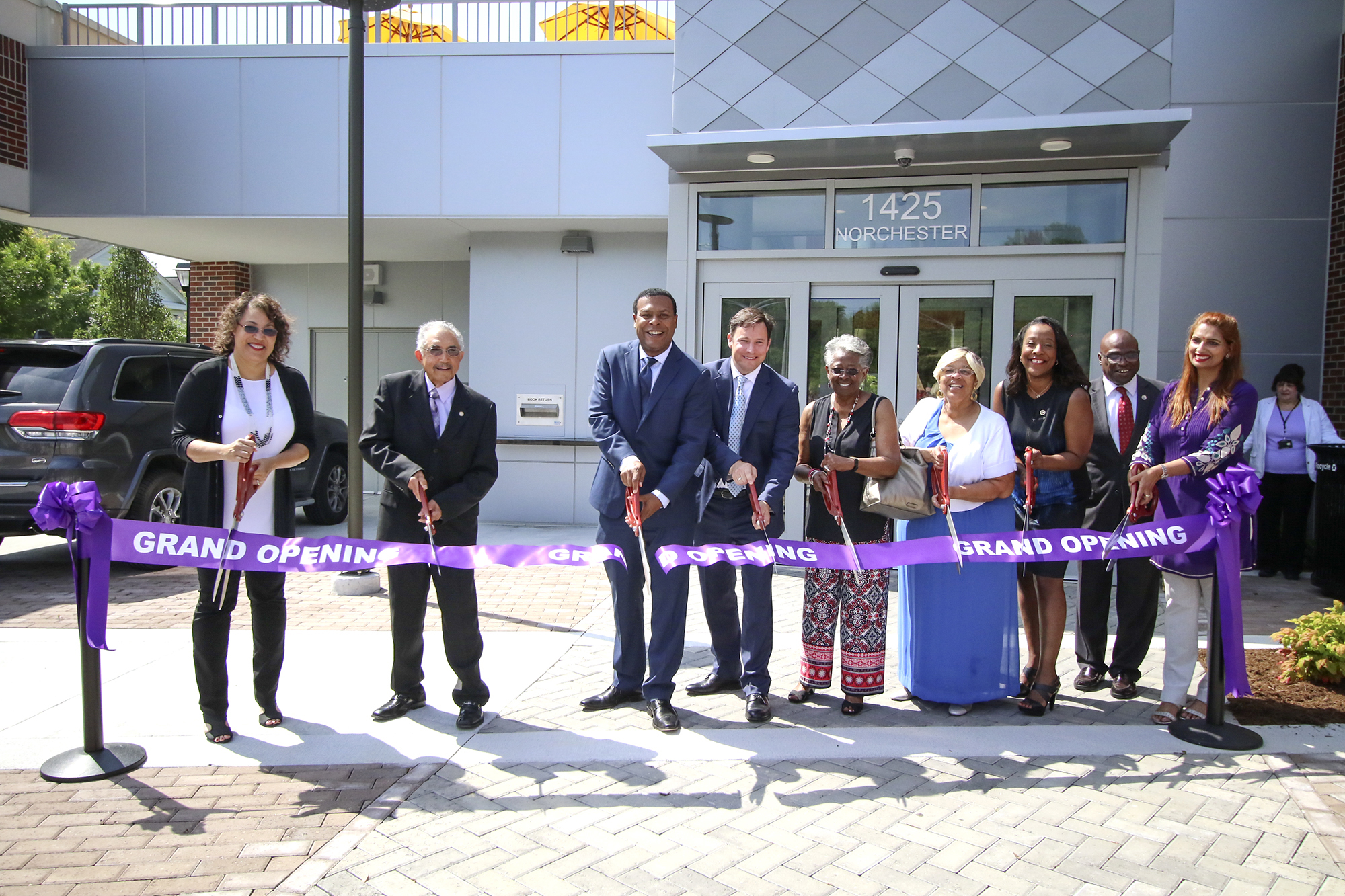 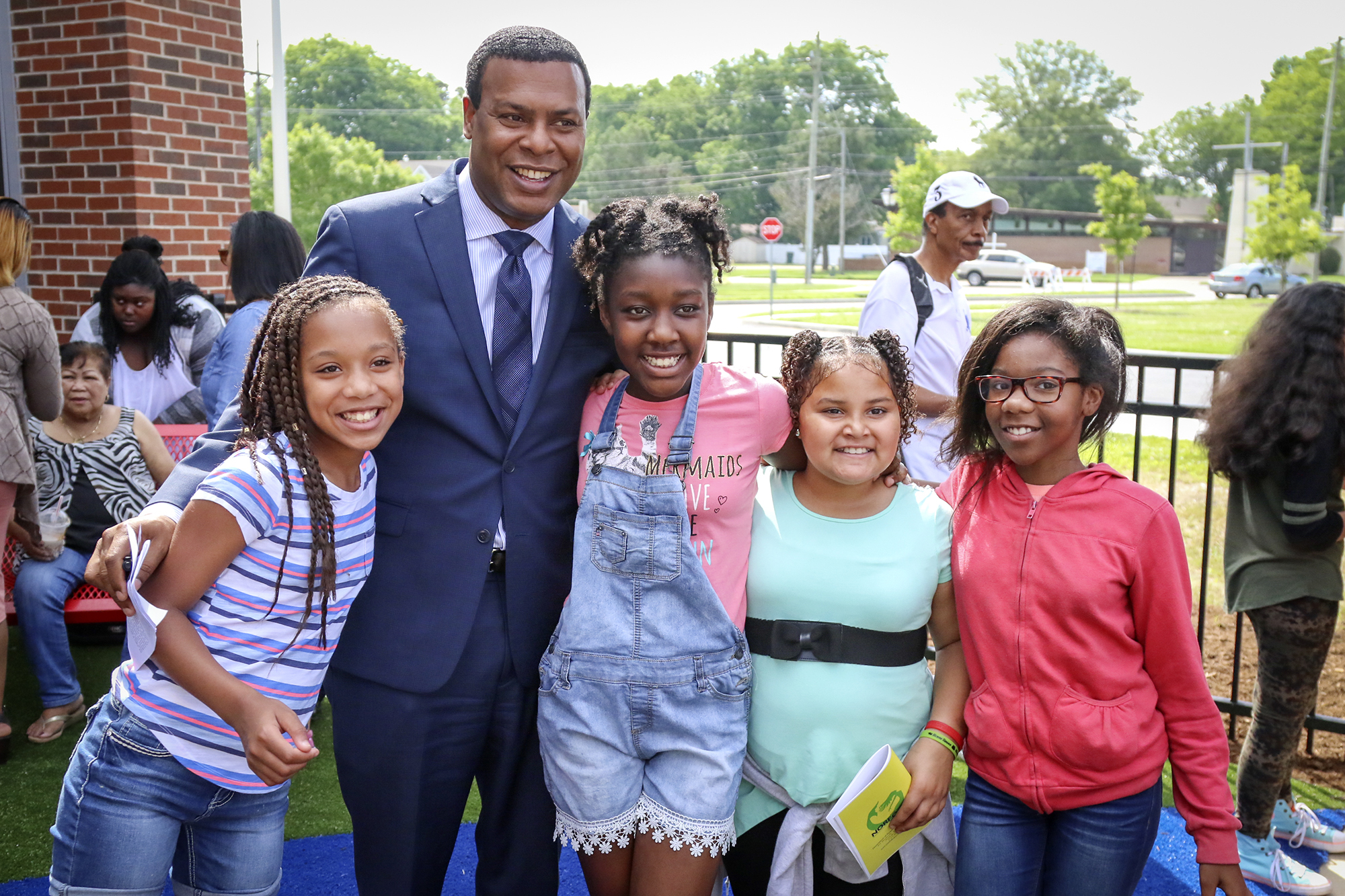 The branch is named after Judge Joseph A. Jordan, a Norfolk attorney and the first African American to be elected to Norfolk’s City Council in the 20th century, and Dr. Thomas Newby, a Norfolk educator and the first graduate of Booker T. Washington High School to return to the school to serve as its principal.