Being a startup business with a limited budget and no extra revenue for giving, Founder/Owner Laura Henderson decided in her first year of business to start BiZConnect “Gives Back,” an annual event in May. This year’s event, held at Hilton Norfolk The Main, raised $3,000 for 15 BizConnect nonprofit members and allowed each organization to set up a table and talk about their organization with more than 300 attendees. The funds raised cover the nonprofits’ membership to BizConnect, plus some additional profit as well. 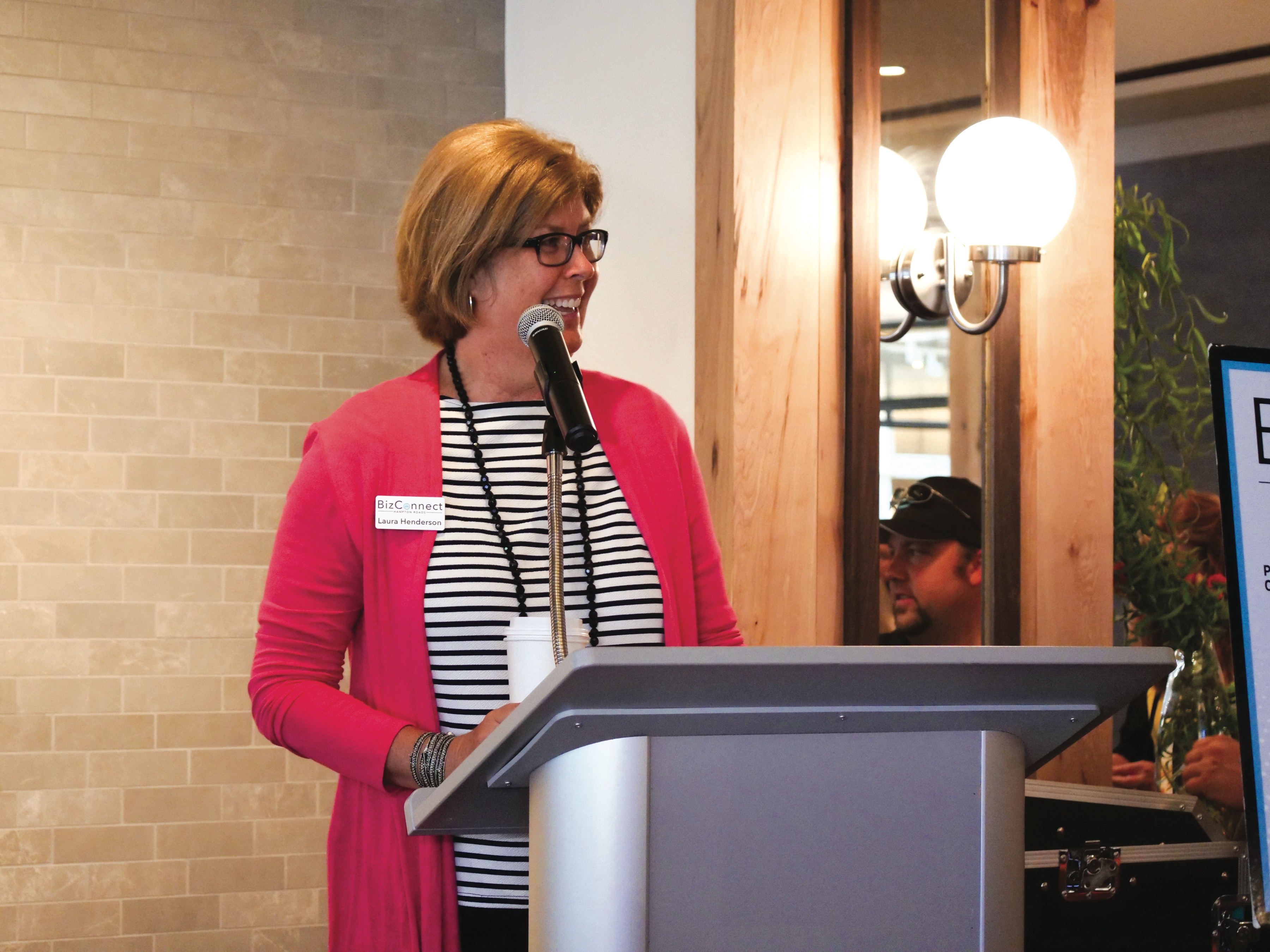 The first year, BizConnect had approximately eight nonprofit members, and that number doubled the second year. “Word is getting around, so more and more nonprofit members are joining because of this,” she says. Henderson doesn’t accept all nonprofits though. “I really look at where the money is going. I want it to be at least a local chapter of a charity to make sure the money is staying in the community.”

Aside from assisting nonprofit members, Henderson lends a hand to local entrepreneurs as well. She offers complimentary membership to an entrepreneurial startup business selected through ODU’s InnovateHER program, and she “adopts” organizations that are owned by young entrepreneurs. One is Troopster, a website that provides personalized military care packages as well as donation packages to troops who are deployed or stationed from home, founded by active duty Navy Petty Officer Chelsea Mandello. The other is Option 2, founded by a recent college graduate, Reginald Land, who was an athlete in high school who hoped to make it to the NFL but didn’t. In the process, he learned that there are a lot of kids like him who don’t have a backup plan for life after sports. So, he created a curriculum encompassing everything from networking and business practices to etiquette and general ‘how to treat a woman’ life lessons, held as workshops at local high schools. “If I hear of somebody that I think is a worthy cause and I feel like I really can connect or help, then I definitely will,” Henderson says. 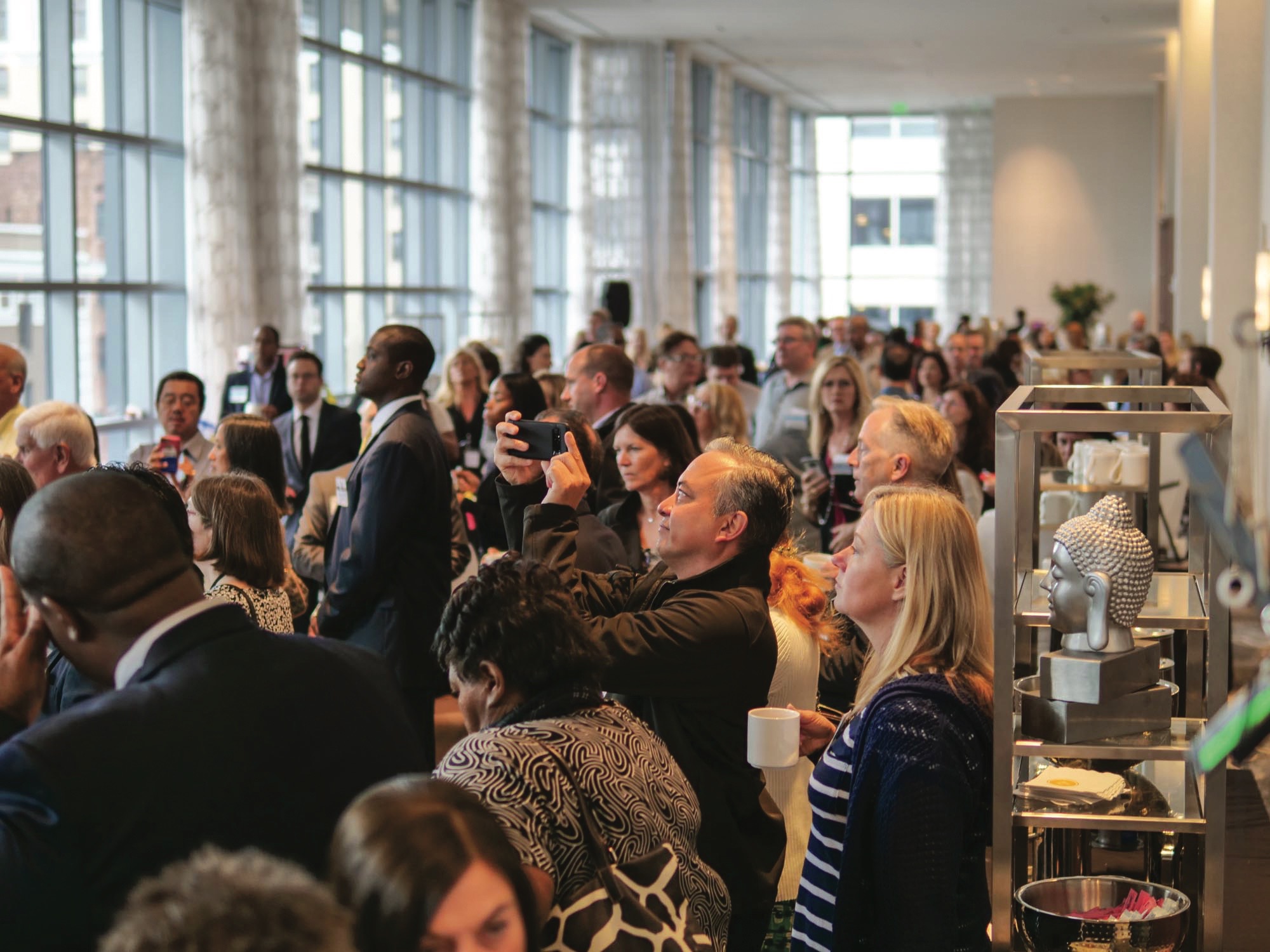 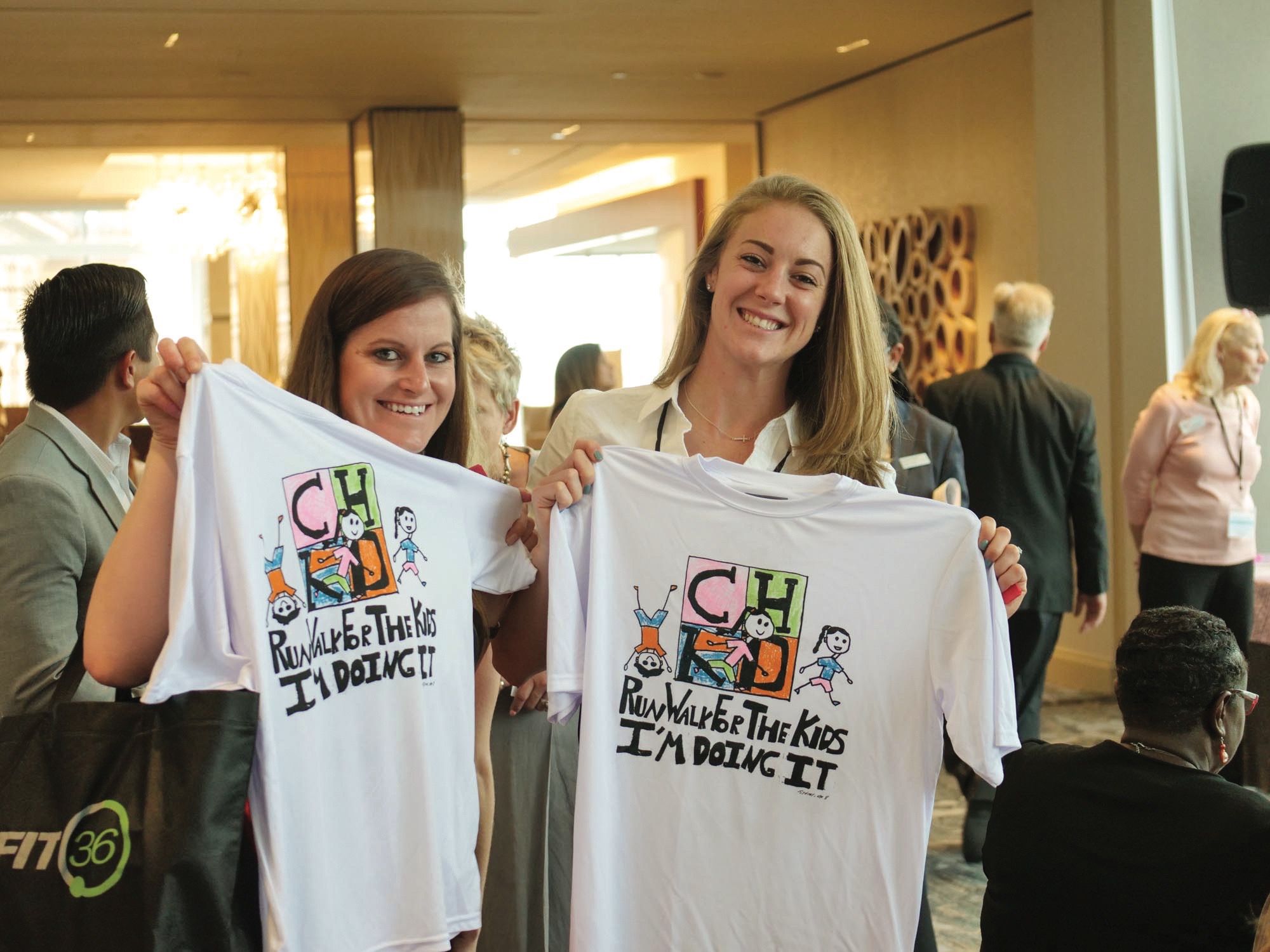 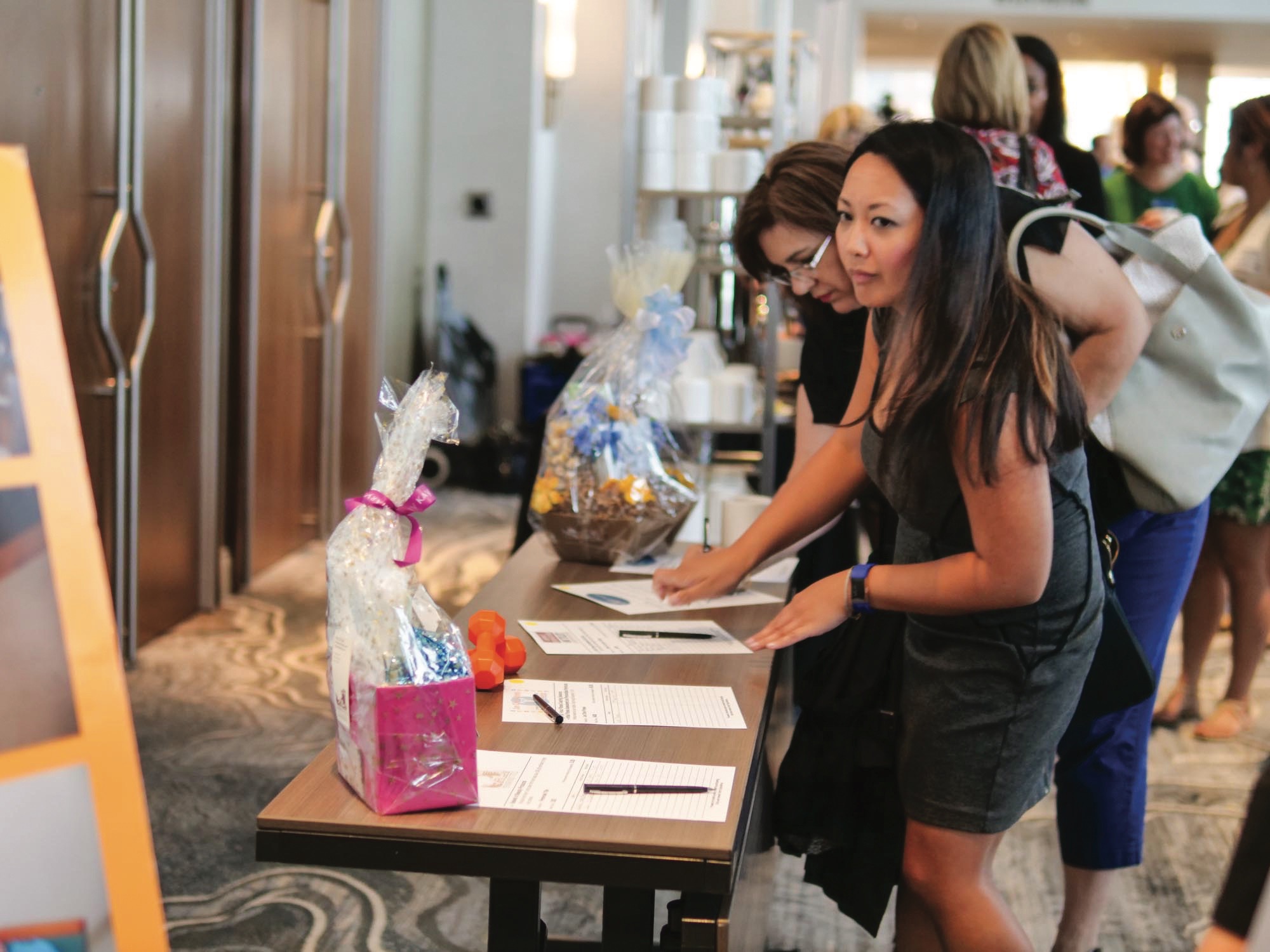 The notion to help in any way she can was inspired by several local business owners, including Claus Ihlemann, who owns Decorum Furniture and The Palace Shops. “I have always admired Claus and his partner Robert Roman and the great things they do for the community,” she says. “I have watched them contribute to local charity organizations, offer their time and space and mentor business owners like myself. They live by the ‘pay it forward’ motto, and I believe in paying it forward as well because of the opportunities I’ve been given.”

Henderson says that getting to learn more about some of the local organizations in our area is what impacts her on a personal level. “I didn’t know a lot about some of the local nonprofits that are in my group like SMILE (Samantha Makes It A Little Easier) and Stop Abuse. Just having them in my group and getting to know them better through the “Gives Back” event, I’ve gotten to know their stories, and some of them are real tear-jerkers. It makes you stop and think, and it has made me want to get involved more with it.”

To our company, community impact looks like finding ways to get involved with individuals and/or organizations in need either by “rolling up my sleeves” to volunteer or connecting the right people and resources to make an impact.