Trending Now
Market Report: Health Care
How to Find Pandemic Relief with the Help...
Millennial Personal Appearance and the Law
Hacking is Becoming Less Human, More Robotic
Impacting the Workplace Loneliness Epidemic
Ransomware: What It Is, How to Avoid It...
Using Technology to Increase Employment Opportunities for Veterans
How Technology Has Caused a Shift in Marketing...
Out-of-Network Follies with Health Insurance
The Case of the Missing Explanation of Benefits
The Watercooler

On April 10, existing and future residents of Harbor’s Edge joined civic leaders and other dignitaries to celebrate the groundbreaking of the $200 million River Tower expansion. The 147 new upscale residences in the 24-story tower will have views of Downtown Norfolk and the Elizabeth River. Creating a premier retirement destination, the expansion will also add 75,000 square feet of new common areas, including two new restaurants, a lobby lounge and grand hall. 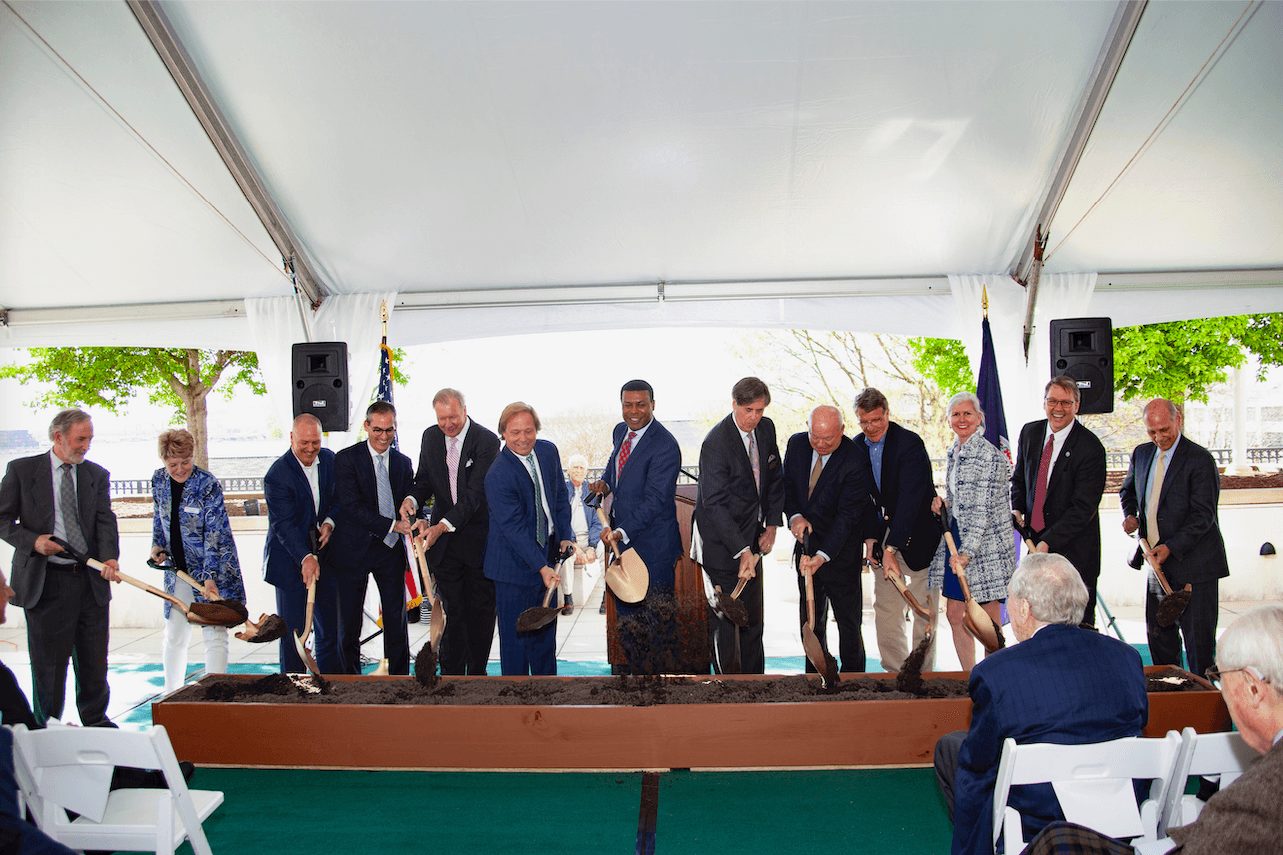 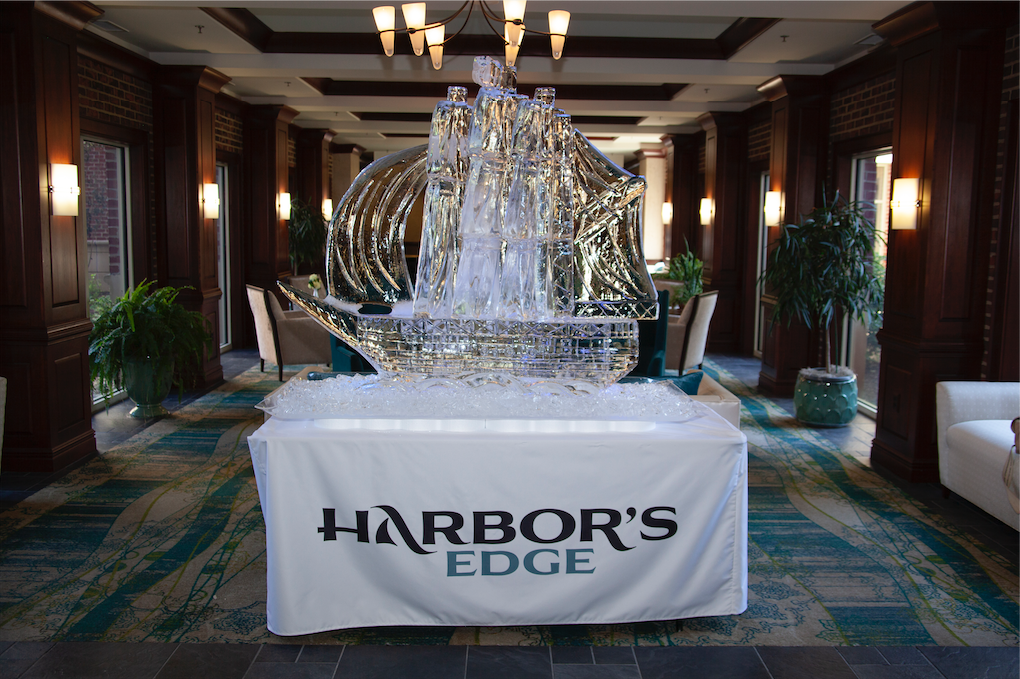 After a 24-month construction period, the River Tower’s first apartments will be available in 2021. Once the expansion is complete, the common areas of the community’s existing building will undergo a complete renovation, so the décor of both towers will be of similar style and quality.

Sivils IT Consulting Merges with 360 IT PARTNERS