Trending Now
Protecting Patient Data
Market Report: Health Care
How to Find Pandemic Relief with the Help...
Millennial Personal Appearance and the Law
Hacking is Becoming Less Human, More Robotic
Impacting the Workplace Loneliness Epidemic
Ransomware: What It Is, How to Avoid It...
Using Technology to Increase Employment Opportunities for Veterans
How Technology Has Caused a Shift in Marketing...
Out-of-Network Follies with Health Insurance
Success

Like so many citizens of the area, Bob McKenna came to Coastal Virginia by way of the Navy. He graduated from the United States Merchant Marine Academy in Kings Point, N.Y. in 1984, then activated a reserve commission with the Navy six months later. He then spent the next 27 years on active duty as a surface warfare officer.

During those 27 years, McKenna moved 16 times. The 14th time brought him and his family to Newport News where he was stationed at Cheatham Annex in York County. His two oldest sons both graduated from Peninsula Catholic High School in Newport News, and his family considered the Peninsula as their home, so when McKenna was transferred to Jacksonville, Fla. for two years, he kept the house here and moved back into it when he retired in 2011. 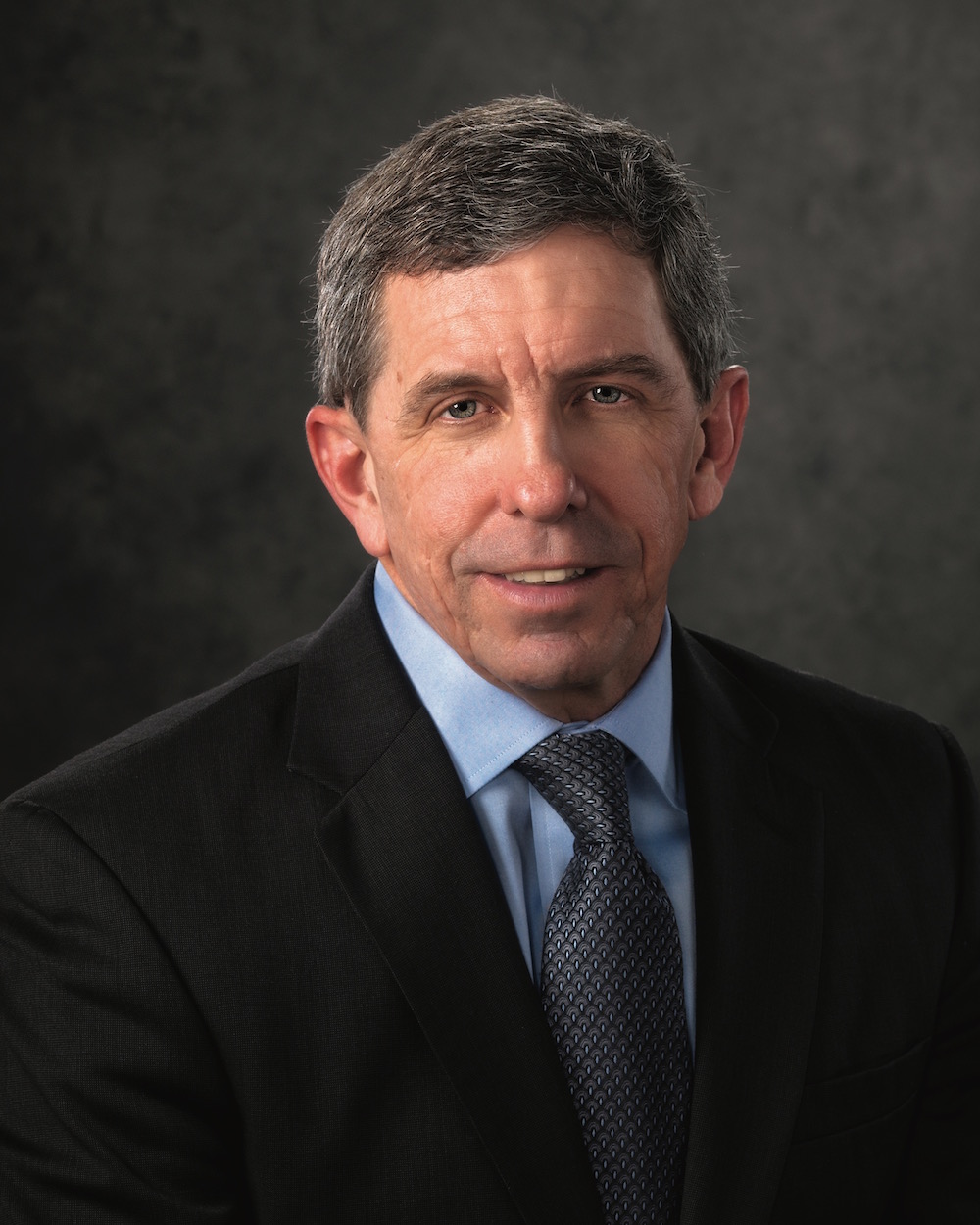 CoVa BIZ: How did you initially get involved with the Virginia Peninsula Chamber of Commerce?

Bob McKenna: I was working as a defense contractor for about six-and-a-half years, supporting the Department of Veterans Affairs, acting as a community liaison. My role was to transition service members and their families to the Peninsula, to help create better employment and educational opportunities. I worked with city officials, local businesses and educators at CNU, William & Mary, TNCC and Hampton University, and I also learned what the Chambers’ role in the community was and thought it was great, so I started serving on some of their planning groups and committees. I had a comfortable life, and I had time to coach basketball and help coach cross country at Peninsula Catholic, but I didn’t feel like I had a mission. So, when Mike Kuhns announced he was stepping down as president and CEO of the Peninsula Chamber, I decided to fill out an application. I think there was something like 180 applicants, but I must have done well in the interview because here I am.

CoVa BIZ: What is the mission of the Peninsula Chamber?

BM: Our mission statement is, “Connecting business with opportunity.” We do that through FACE: Facilitation—bringing people together from different perspectives, points of views and jobs and getting them to work together; Advocacy—identifying issues that affect our local communities and present them to local politicians, the General Assembly or U.S. Congress people in our area; Communication—to the business community at large and to the general population; and Education—working with local schools to make sure our public is better educated and has opportunities to seek greater knowledge. I don’t think it’s a traditional Chamber role anymore where you go to meetings, meet the business people and talk to them about how to make businesses better. It’s way beyond that now. It’s about making the community better. 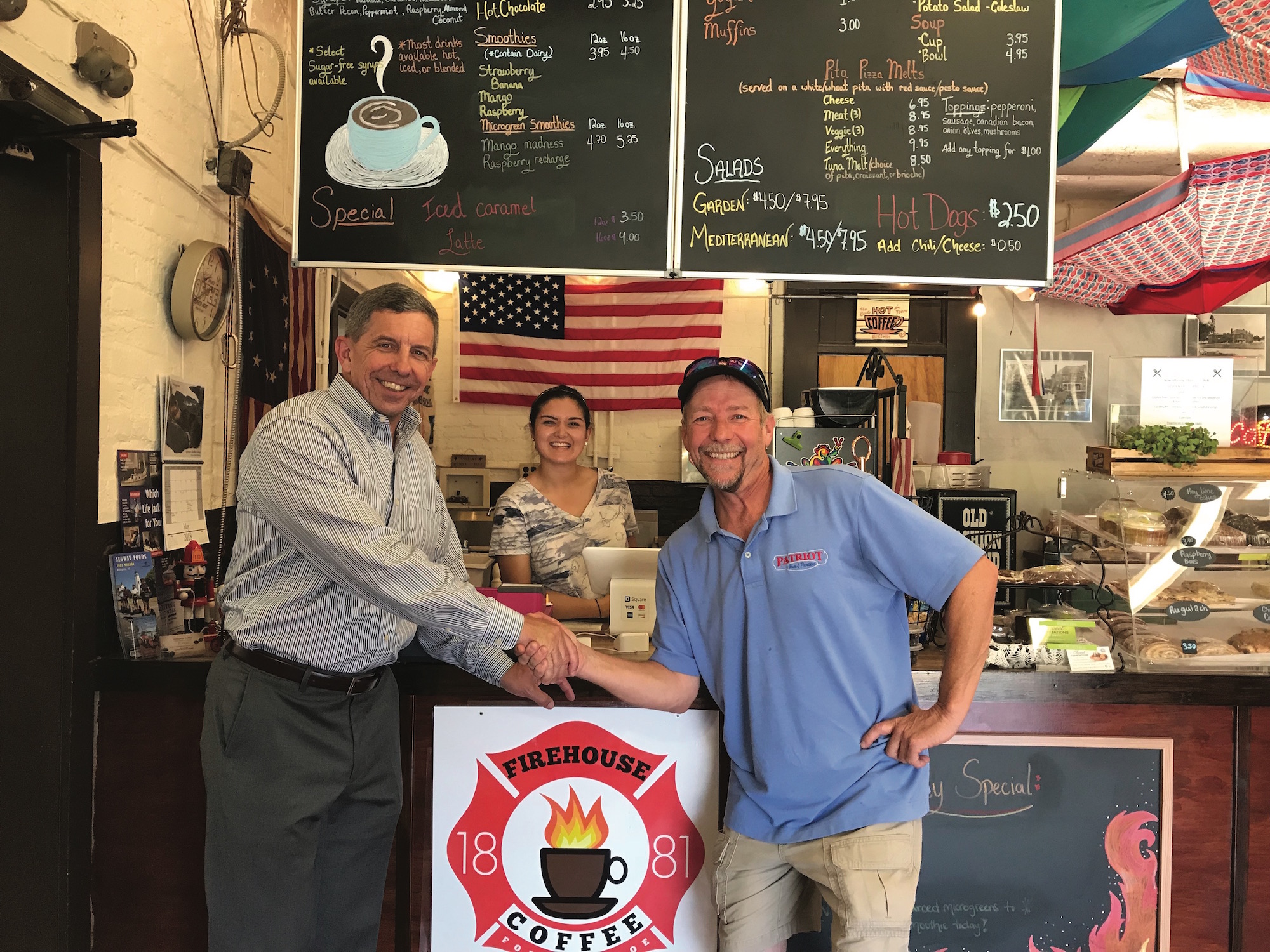 CoVa BIZ: What is your vision for the Peninsula Chamber, and how is that different from your predecessor’s?

BM: I have a two-part answer for that. First, I’m brand new, so I’m meeting lots of different people and trying to figure out where we need to go. Is it to carry on what Mike Kuhns was doing? I don’t think so, and Mike doesn’t think so either. He believes conditions evolve and you have to evolve with them and re-invent the Chamber from time to time. So I’m meeting with business leaders on the Peninsula, and they are saying, “Thirty years ago the Chamber was really strong and the business leaders were the leaders of the community. They didn’t just run their businesses; they lead the community, too.” So there seems to be a renewed taste for that, and I hope to be part of that movement. Second, I have eight bosses. That’s my executive committee. I’m the guy who executes the vision and carries it out, but they have to help me figure out what that vision is. I told them, “You had the luxury of having Mike Kuhns for eight years. You don’t have that luxury anymore. You have me. And my business acumen resides in your collective heads. So help me out and let’s work together.”

CoVa BIZ: Are you working with other cities outside of the Peninsula?

BM: Absolutely. Bryan Stephens, president and CEO of the Hampton Roads Chamber, created a Regional Chamber Alliance that includes the Chambers from the Eastern Shore, Franklin/Southampton, Smithfield/Isle of Wight, Williamsburg, Gloucester and the Peninsula. I think it’s a fantastic initiative, and Bryan’s leadership is the key to getting that started. I’m very happy to work with him and all the others.