James Ramsey isn’t the type of guy you’d expect to own a company that manufactures float tanks. “I am not from the holistic industry,” he admits. He first learned about the concept of float tanks in 2008. “I had never heard of them before, and I was like, OK this sounds crazy.”

Still, the idea sparked his interest. He traveled to Charlottesville, the closest location offering a floating experience, to try it out. At the time there were approximately three float locations on the East Coast. “There’s really nobody anywhere doing this,” he thought. So, after about three years of research, he and his brother, Steven Ramsey, decided to buy a couple tanks and open a retail location in Greenbrier.

They ran the retail location for about four years and hosted thousands of customers during this time. “I would be able to see the benefits and knew that this was going to be bigger,” Ramsey says. At the time they were buying their float tanks from Europe, and Ramsey could note deficiencies in the products. “I knew I either needed to build our own tanks or get out of the business.”

Getting started was difficult, he says, because they were building something that’s never been built. Luckily for them, Ramsey says, they found local partners like ODU to achieve items like the composite molds, electronics and programing software. The City of Norfolk also offered a special business loan package, allowing them to set up headquarters and launch the manufacturing.

Superior Float Tanks now creates three different types of float tanks (Pods, Orbs and Rooms), each with customizable options. “We have different designs, shapes and sizes to meet the requirements of our customers’ spaces,” Ramsey says. 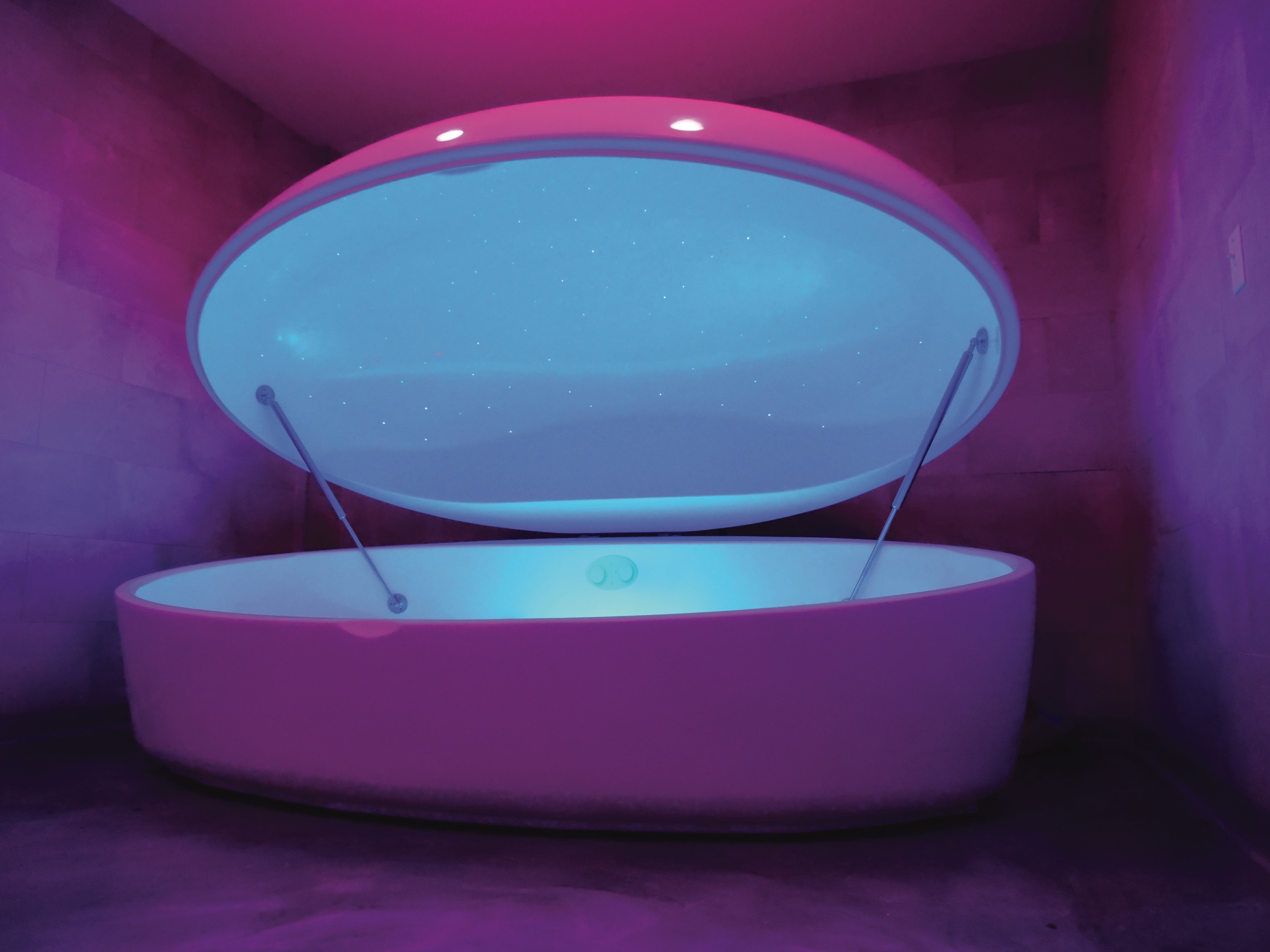 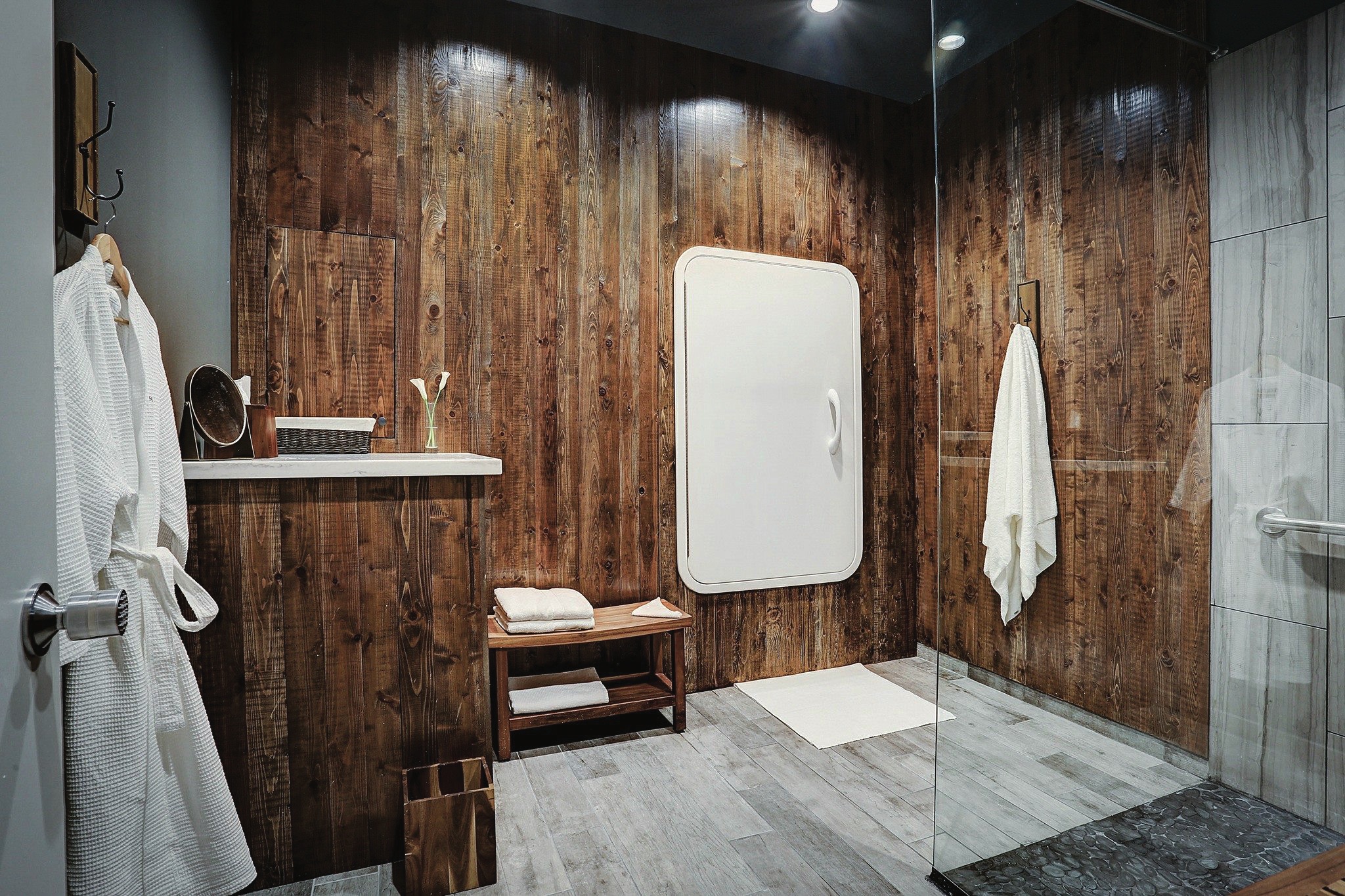 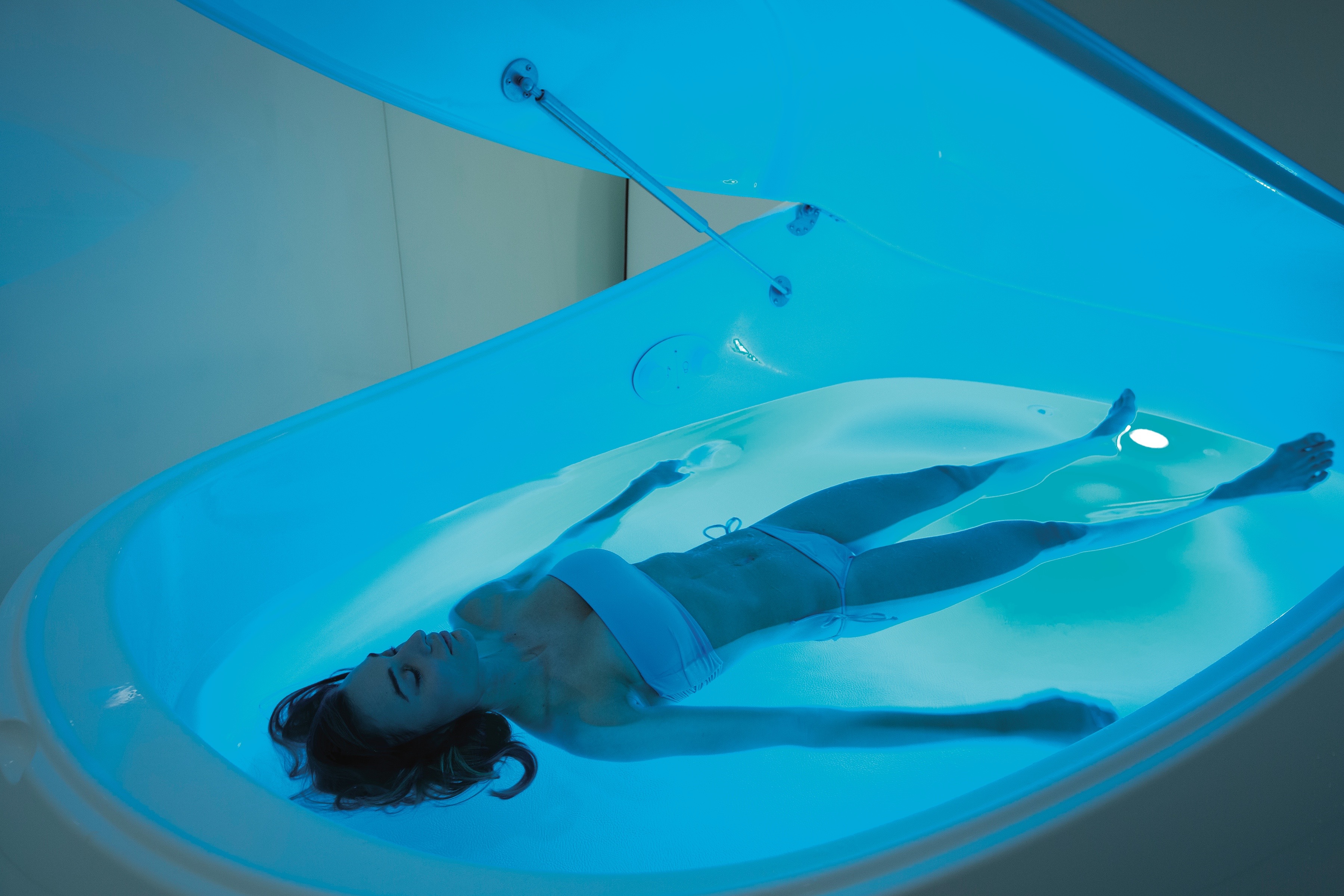 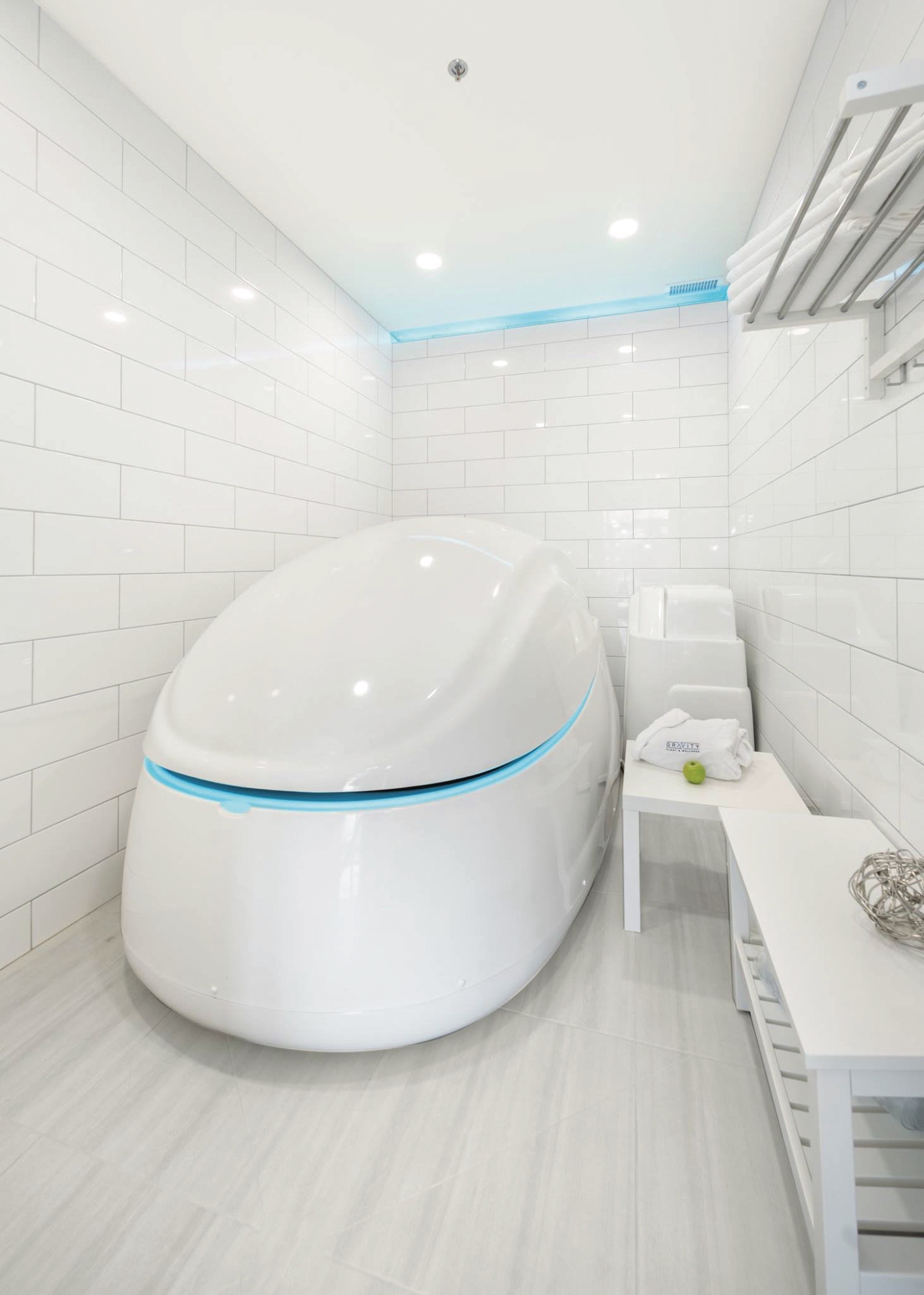 The popularity of floating has caught on in recent years although the concept has been around since the ’50s. The idea was developed through the National Institute of Mental Health by John Lilly, a medical practitioner and neuropsychiatrist.

In a float room, there’s approximately 11 inches of water and 1,100 pounds of fully dissolved Epsom salts and magnesium sulfate. “That increases the density of the water, so when you lay back on the water, you float on the surface; you can’t go under,” Ramsey says. “It takes no effort whatsoever to float.”

The water temperature is maintained at about 93.5 degrees, which is the average outside body temperature. After several minutes, the skin temperature and water temperature will sync up. “At that point you’re no longer going to feel the water; it’s going to feel like you’re floating in mid-air just like an astronaut,” Ramsey says. “All the muscles will shut down, everything will go to sleep, and you won’t feel anything—no part of the physical body.”

Typically, Ramsey says people like to float in the dark and in silence. “So they don’t see anything, hear anything or feel anything.” After one to two hours, participants should come out feeling completely refreshed. “The original research behind it was to put you in the theta brain wave state so you’re not quite fully asleep like in the REM sleep but kind of that in between stage,” Ramsey says. “Every muscle in your body is completely relaxed. Mentally, it’s kind of like a reset.”

Research has shown that floating can have a great impact on reducing anxiety, as well as pain relief and recovery, which is why it’s a popular option among professional athletes. Superior Float Tanks provides floating pods and rooms to NFL, NBA and MLB teams as well as sports teams at major universities. “They use it a lot for physical recovery and the mental destressing aspects of it as well.” The company also provides tanks for military use, including Navy, Air Force and Army.

They currently manufacture approximately 100 tanks a year and are constantly growing, now shipping to locations worldwide, including the Netherlands, South Korea and New Zealand, Ramsey says. “We are probably one of the largest manufacturers of float equipment in the world at this point.”