When tasked with creating a business model for a business management class project during her senior year in high school, Janay Brown had a plan that she knew would be a hit—mainly because it involved bacon.

“I’m a foodie; I’ve always loved food, and I figured, America’s favorite food is bacon, so why not do something with that?” she shares. She created flavored bacon strips for the project, which resulted in over 100 orders within a month. “At that point I knew I had something special,” she says. “And it kind of just ran from there.” 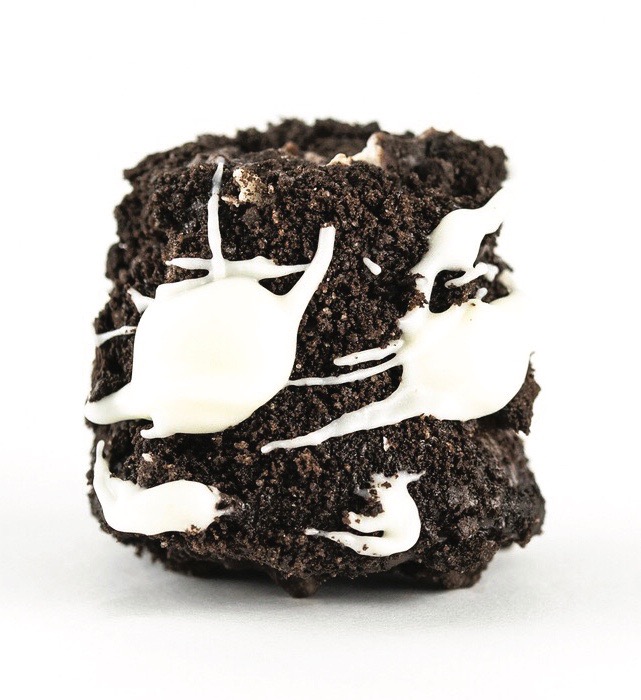 When Brown started her educational career at ODU, she decided to turn her business, Full Belly Delights, into an official LLC. The business has evolved to include Bacon Pops with fun names like Drizzle Drop, Salted Caramel Craze and Campfire Snack and Fried Belly Bites (seasoned bacon bits) in flavors like Lemon Pepper, Bay and Sweet Cinnamon. Of course, the original gourmet bacon strips are still a staple, available in Ranch, Sweet Maple and Honey Sriracha, to name a few. But their most popular items are their signature truffles (original or stuffed with confections like Oreo icing, caramel, peanut butter, raspberry or Nutella); with most ordered flavors being Ore-Whoa, Give Me S’more and Choconut.

Another recent expansion of Full Belly Delights has been the subscription service, which includes a mix of gourmet items and apparel with Full Belly Delights (FBD) branding. Over the next year Brown hopes to increase her sales by 200 percent, expand her consumer reach and have her products be sold in stores.

So far Brown has been the only official employee creating these sinfully delightful bacon chocolate treats, but she’s hoping that a 30-day Kickstarter campaign (launched in late April) with a $25,000 goal will help to change that. “We’re hoping to raise funds that will help us with location, product development, as well as hiring three to four part-time employees.” 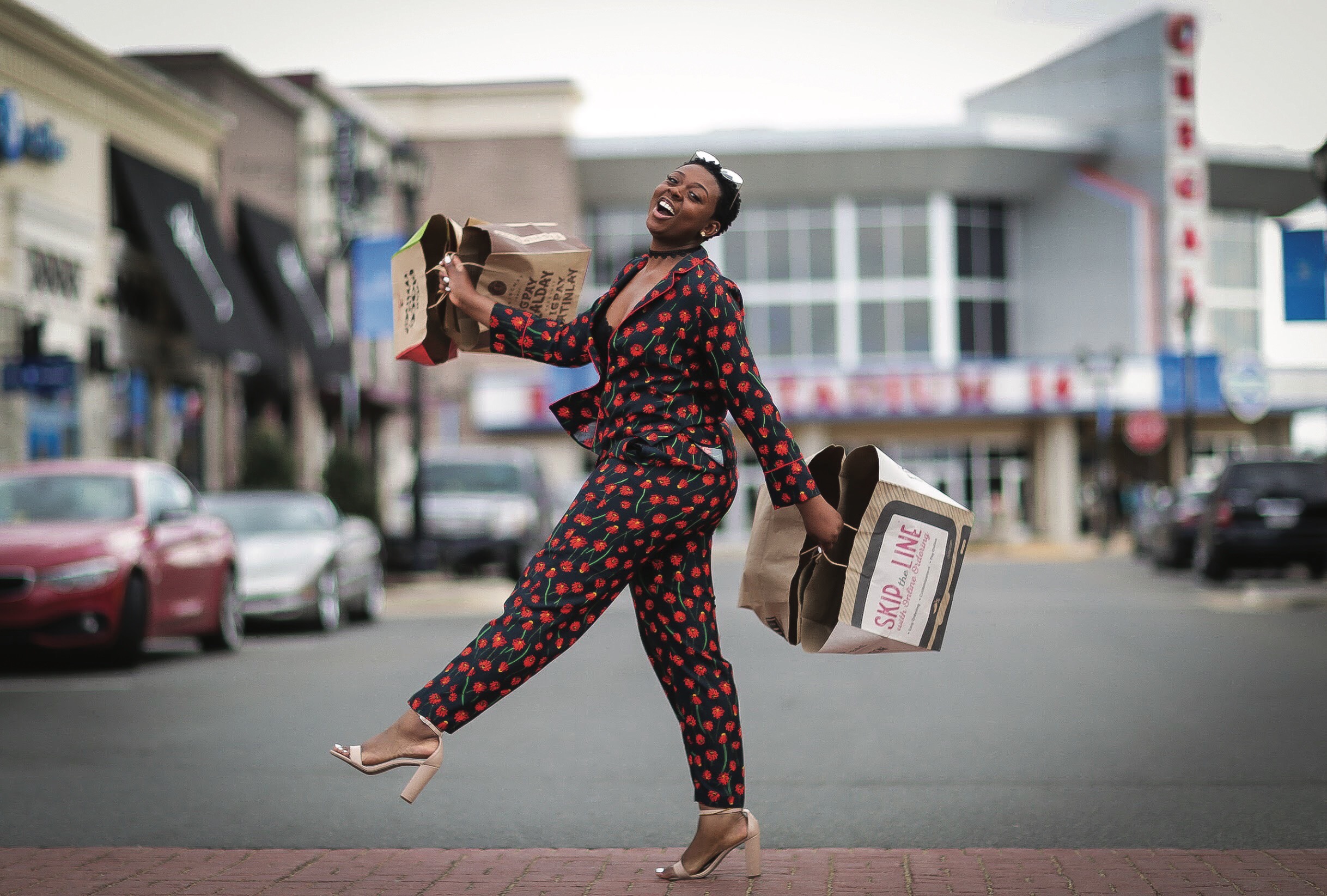 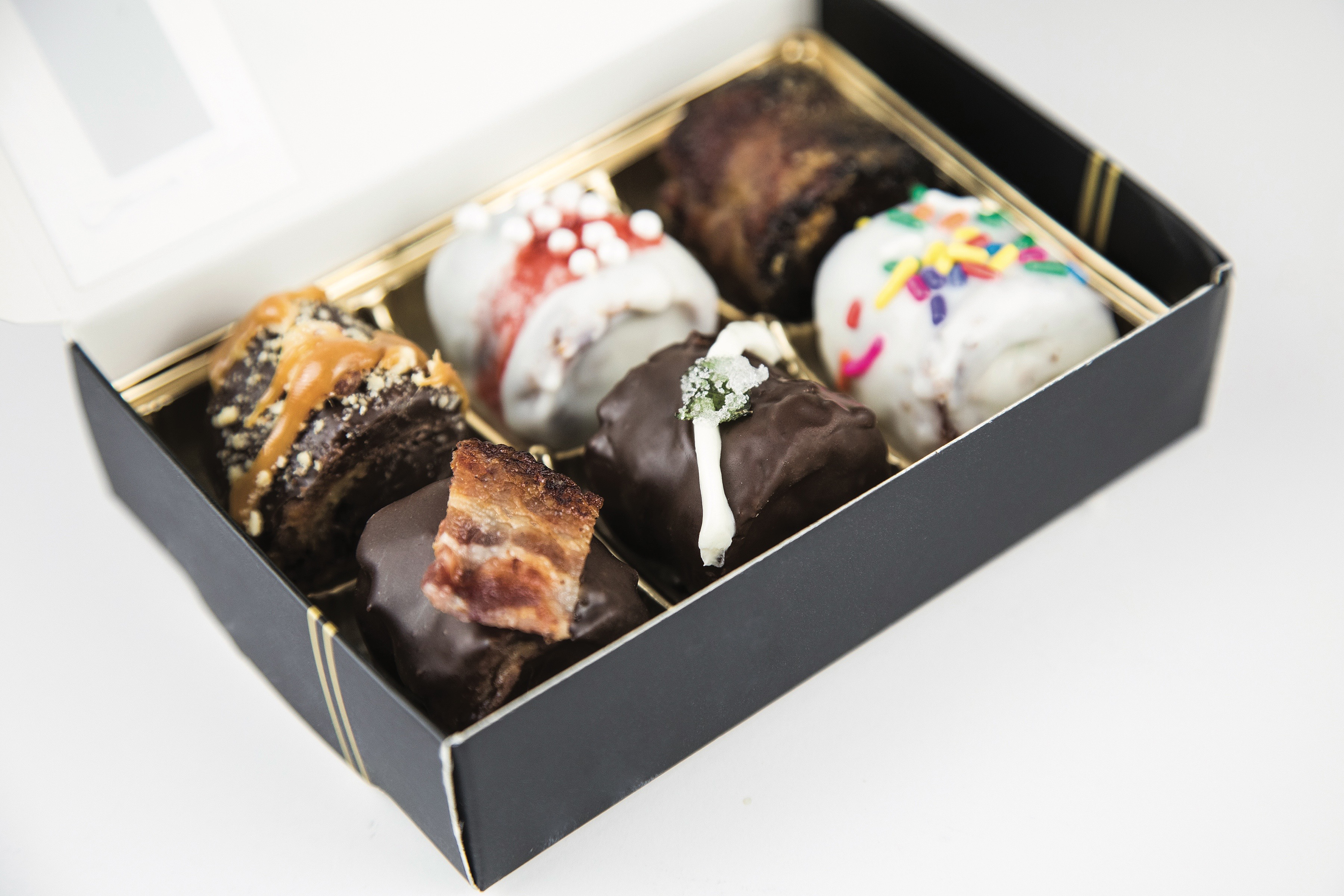 Still a part-time junior at ODU, Brown has been active in entering (and winning) several pitch competitions, including the 2016 ODU Lion’s Lair Innovation Competition (resulting in a $3,000 prize), a recent 757Pitch competition (winning $757) and placing third in the VCU Startup Spring Break Pitch Competition (claiming $3,500). She was also one of three small businesses out of 250 to win the national Small Business Championship sponsored by Sam’s Club and SCORE.

One method that’s been successful for marketing her product has been attending events and giving away samples. “A lot of people are open to trying new things, but some people, when they hear a chocolate and bacon combination, give me a look,” she says. “But the moment I let them sample it, they’re automatically hooked because you get that combination of sweet and salty, and there’s nothing on the market that’s truly like ours.”

For those looking to start their own small business, Brown advises to do something you’re passionate about. “My parents always told me if you do something that you love, you’ll never work a day in your life, and life’s too short to not be happy with what you’re doing.”