Couragio Consulting is a consulting company that helps people with communication skills. “Sometimes our interaction with other people can be challenging,” says Gary Plaag, owner and lead consultant. He works with people on those skills, including interpersonal or communication skills when they’re performing briefings or any kind of public engagement. “More to the point, I help individuals when they need to tell their ‘story,’ meaning they have to communicate some piece of data to people so it sticks and they’re not distracted or confused,” he explains. “I often tell people I’m a public speaking and presentation skills coach, but it’s really way more than that. A person’s communication skills have a significant impact on their leadership skills and their management skills.”

Plaag’s path to helping people started with information technology. He was initially a programmer running a corporate help desk and would go to IT conventions as a speaker. According to Plaag, speakers normally get asked to attend the same conference once or maybe twice, but he kept getting invited back because attendees found his lectures engaging and enjoyable. “I started having people come up to me at different times during the convention after I had given a talk, and they would say, ‘Hey, I really enjoyed your session. You were so comfortable, easygoing, and you didn’t seem nervous at all. I’d love to be that way. Can you teach me to do that?’ So after I got hit in the head with enough rocks, I decided maybe that’s what I should do.” 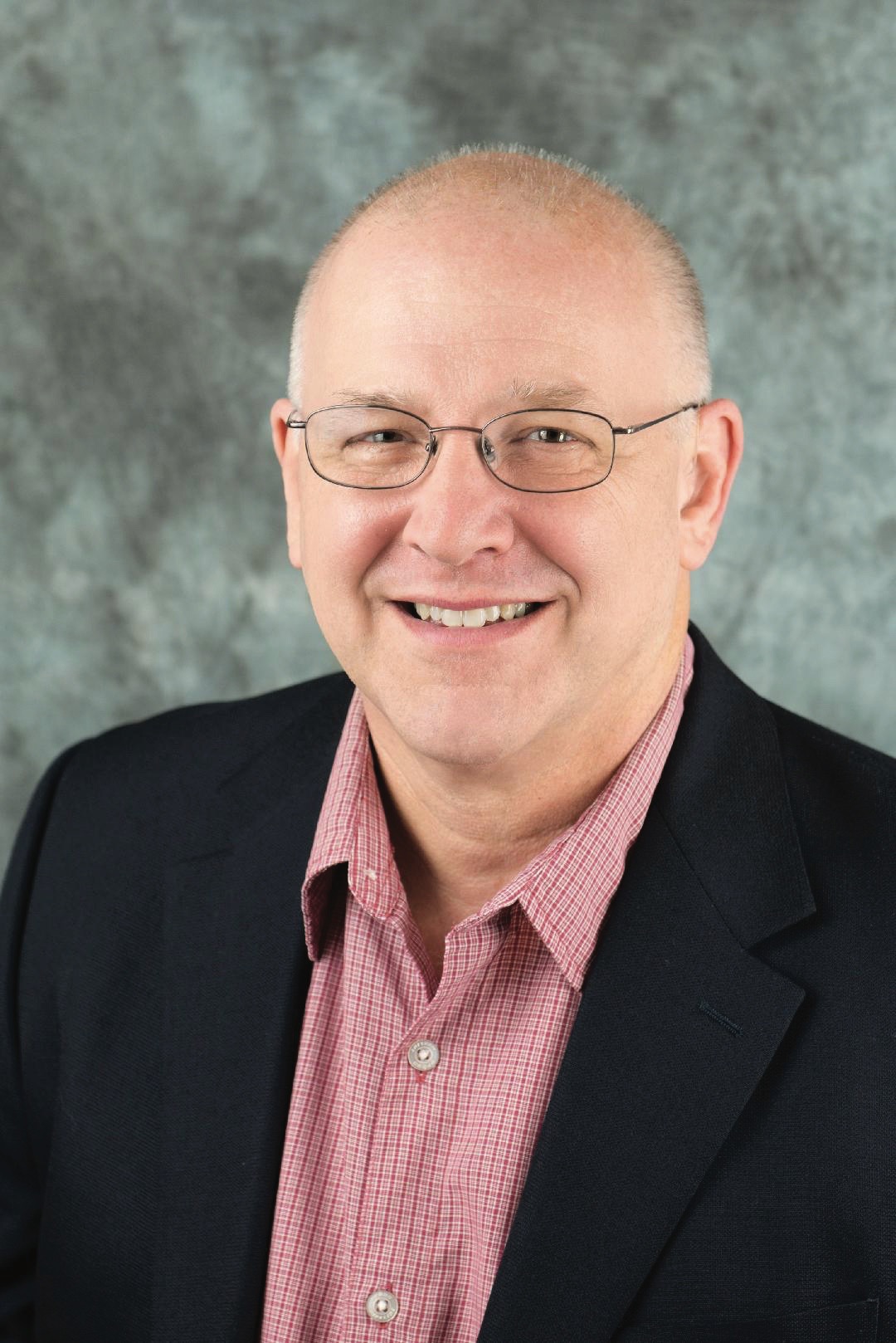 He left the IT business in 1997 and started Couragio Consulting in 1998. He plugged along for four years and was doing pretty well, but Plaag decided he needed to build on the undergraduate degree he received from William & Mary in government (political science). So, while continuing to run Couragio Consulting, he applied to George Mason University and spent two years working on his master’s degree in communication. During his time there, he was asked to teach as an adjunct professor in the Communication Department.

He continued on that path for about seven and a half years, then realized he wasn’t making much based on the amount of time he was putting into teaching. He also couldn’t travel to see clients in other parts of the U.S. and even overseas unless it was during spring break or summer vacation, so he decided to focus on Couragio full time.

Couragio Consulting works with individuals, as well as small, medium and large companies, offering a variety of training options, including a three-day class, week-long sessions, hour-long “lunch and learn” sessions and one-on-one coaching.

What sets Plaag apart from others in the same industry? “I don’t know specifically what other companies are doing, but we probably all do similar things,” he explains. “The thing I pride myself on is that I treat each person as an individual who has his or her own needs and requirements. So I design the coaching and training to provide my clients with what they specifically need instead of a cookie cutter, ‘Here’s what I’m going to do—I hope you get something out of it,’ kind of program. And my clients tell me that I make it safe for them to explore, to try different things they weren’t good at previously, then enable them to get better. I make it safe for people to experiment.”