Plasser American Corporation recently held a groundbreaking ceremony to announce a major expansion of its North American assembly plant and headquarters in Chesapeake.

The company designs and manufactures large construction machines that are used to maintain and repair railroad tracks across the country. The $52.6 million project will include a new 82,000-square-foot manufacturing facility to double production capacity and a 45,000-square-foot, three-story office building. The expansion will add 98 new jobs to its current workforce of just over 300 employees. 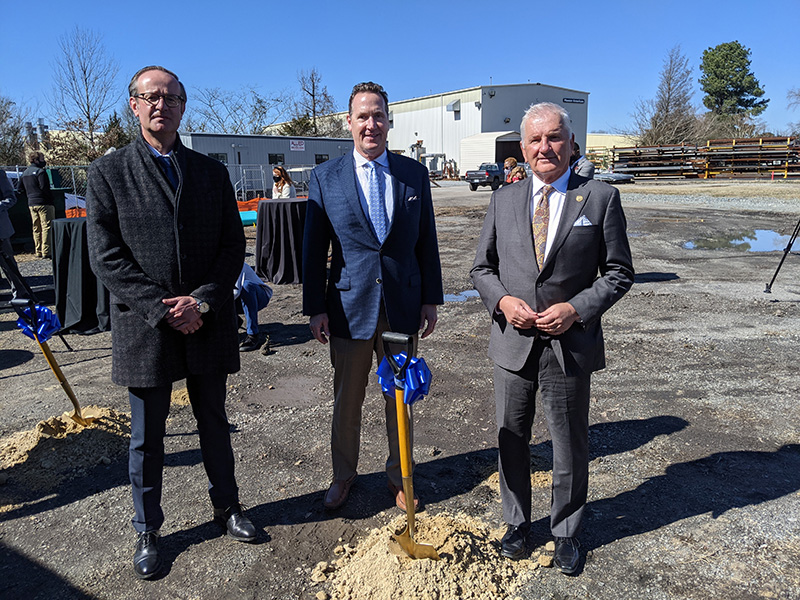