‘Tis the season of giving, and that’s exactly what MacKenzie Scott is doing. Scott, a billionaire, author and philanthropist, recently donated a total of $22 million to three Coastal Virginia nonprofit organizations.

“We do this research and deeper diligence not only to identify organizations with high potential for impact, but also to pave the way for unsolicited and unexpected gifts given with full trust and no strings attached,” Scott wrote in a post announcing the donations.

Scott and her team of advisors reviewed over 6,490 organizations, funding 384 that received a share of over $4 billion in charitable giving. In the post, titled “384 Ways to Help,” Scott acknowledges the “wrecking ball” that the COVID-19 pandemic caused in the lives of so many Americans already struggling, particularly for women, people of color and people living in poverty. 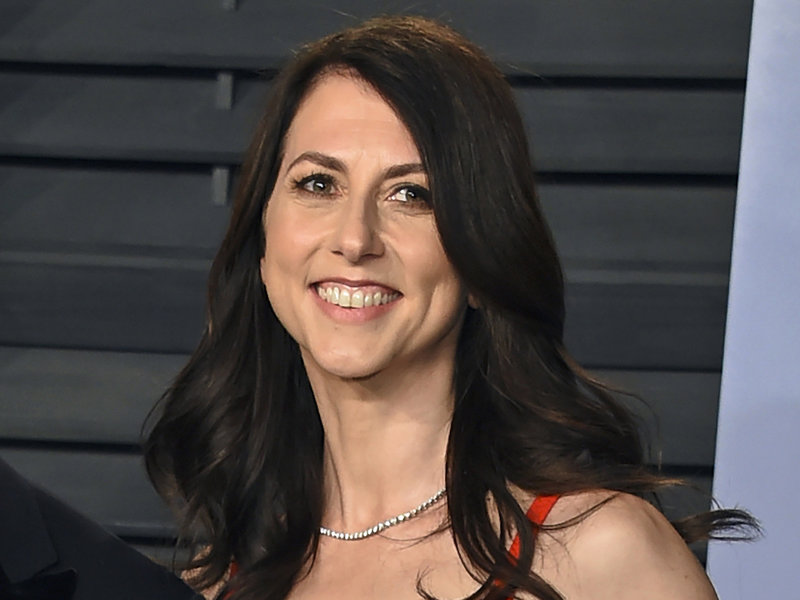 “We are profoundly grateful for Ms. Scott’s generosity and faith in our mission,” said Michele Anderson, president and CEO of United Way of South Hampton Roads in a statement. “At a time when our community faces both enormous immediate and structural needs, this investment will serve to strengthen our work and that of our partners.”

United Way of South Hampton Roads plans on spending time strategizing the best use of the funds, spreading the $10 million donation over multiple years.

“MacKenzie Scott’s gift to the YWCA South Hampton Roads is transformational,” said Stephanie Dickens, chair of the YWCA Board of Directors. “Our long-standing history and dedication to eliminating racism and empowering women are directly aligned with MacKenzie Scott’s efforts to address racial and gender inequities. Her investment will help the YWCA strengthen our ability to support the needs of the Hampton Roads community and increase our impact.”

“We are pleased to receive this level of support for transforming the curious thoughts of our students into the brightest minds of our world,” said Norfolk State president Javaune Adams-Gaston.

The ex-wife of Amazon founder Jeff Bezos, Scott was part of the company’s founding, earning a 4% stake. She is fourth-richest woman in the world, according to Forbes, with an estimated worth of $55.1 billion after her generous donations to nonprofits and universities across the country. A full list of the 384 organizations can be found in the article.