Norfolk’s O’Connor Brewing Co. has entered into a new partnership with two distributors to strengthen its craft beer presence nationally. O’Connor beer will now be available in the markets of Raleigh and Durham through R.A. Jeffreys Distributing Company and Harris Beverages.

“The Triangle in North Carolina is an incredibly important beer-drinking region that is integral to our growth strategies,” remarked Kevin O’Connor, owner and president of O’Connor Brewing Co. “R.A. Jeffreys and Harris Beverages have years of experience bringing the best breweries in the country to the Raleigh-Durham area. Given their extensive knowledge of the market and our target consumer, we know they will both be the ideal partners to help build our regional business.” 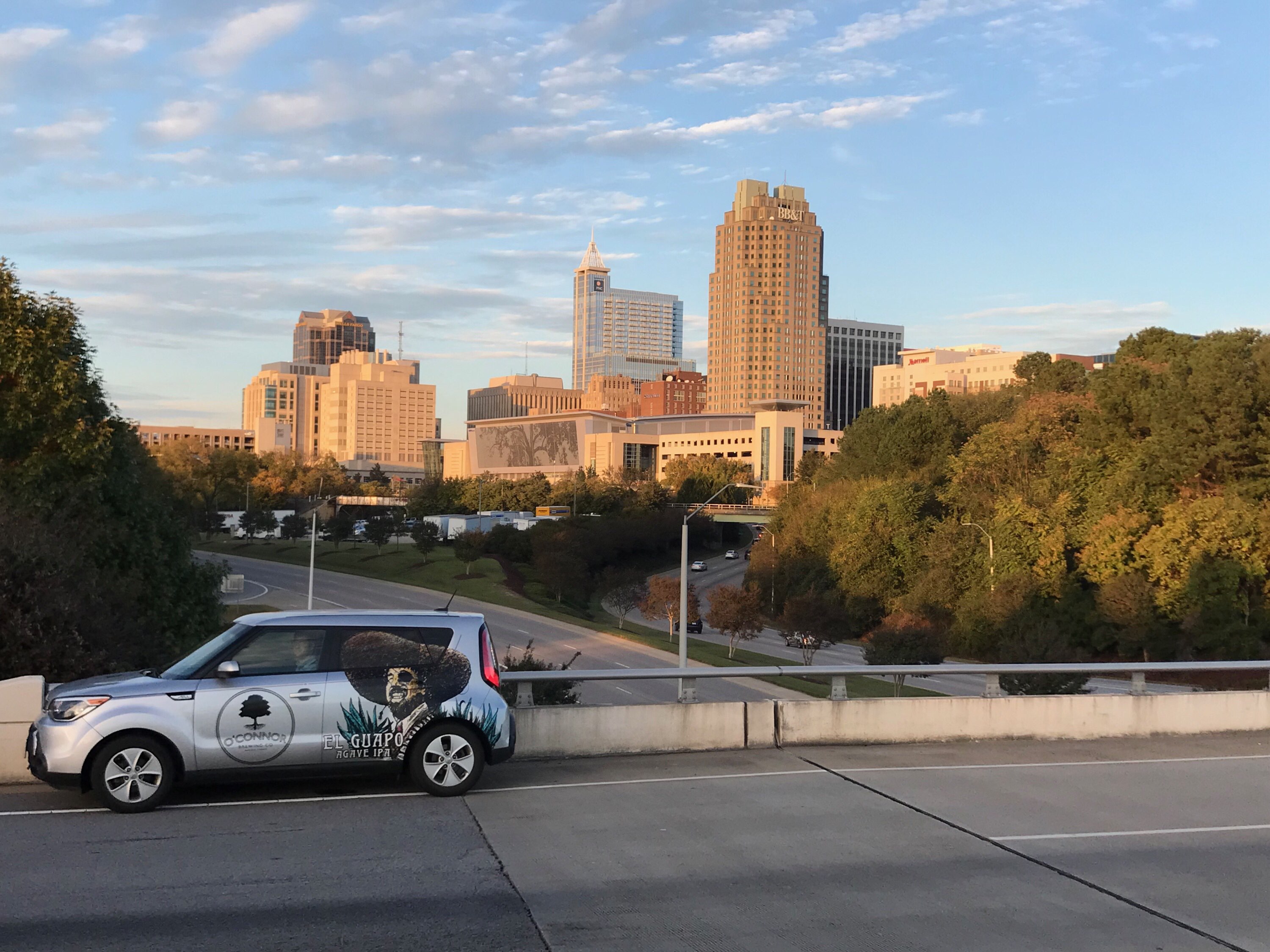