Trending Now
From Livable to Luxurious
Protecting Patient Data
Market Report: Health Care
How to Find Pandemic Relief with the Help...
Millennial Personal Appearance and the Law
Hacking is Becoming Less Human, More Robotic
Impacting the Workplace Loneliness Epidemic
Ransomware: What It Is, How to Avoid It...
Using Technology to Increase Employment Opportunities for Veterans
How Technology Has Caused a Shift in Marketing...
Millennials on the Move

Millennials on the Move: Christopher Tillett 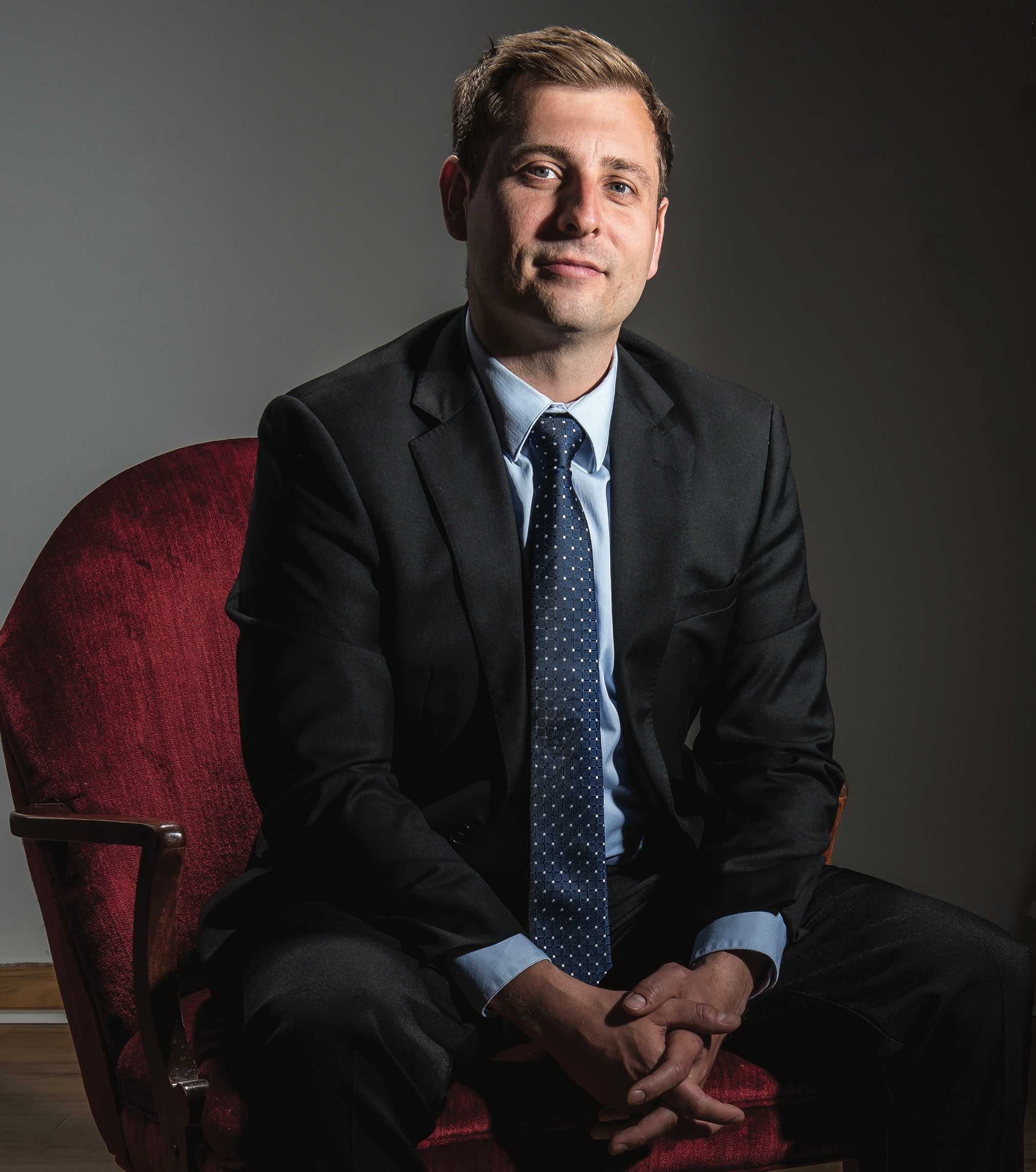 Something that makes you stand out in your industry?

One thing that sets me apart in my current position is the fact that I worked for the City of Norfolk’s Economic Development Department for seven years, specifically in the business and real estate development arena. Knowing the inner workings of how localities operate and look at development allows the company I now work for, Provost Construction, to process and complete jobs faster, saving developers myriad time and money. In development, time kills deals.

Who keeps you motivated?

My wife is the person that keeps me motivated; trying to be on her level is nearly impossible. She is one of the smartest, most hardworking and motivated individuals I know. She graduated early from ODU, was top of her class in nursing school and is graduating near the top of her class at Ohio State for her Psychiatric Mental Health Nurse Practitioner degree. She has continued to hold a full-time job and be an awesome mother all while undertaking the latest venture.

What’s a challenge you’ve had to overcome to find success?

One challenge that I had to work through early on in my career was being taken seriously as a professional in my industry at such a young age. I rapidly moved through the ranks with the City of Norfolk’s Economic Development Department at a time where it was tough to find a job as well as being in a field where most individuals were 15 years my senior.

What would you be doing if you weren’t in your current position?

I would own my own consulting company helping everyone from small to large business through city processes and real estate development.

What new idea or development are you most excited about in Coastal Virginia right now?

I am excited about the idea of a casino coming to Norfolk and hopefully the Wave Park coming to Virginia Beach one day.

What do you think is Coastal Virginia’s biggest challenge?

Being a previous city employee who often engaged with the Manager’s Office of Resilience, I would say that environmental resilience would be very near the top.

Favorite place in Coastal Virginia to go on the weekends?

As a surfer I would have to say the beach.

“Chris Tillett’s devotion to serving the citizens of Norfolk with an exceptional level of customer service and his drive for making government and all other individuals think outside of the box to problem solve sets him apart from others in both the public and private arenas.”
—Jared Chalk, manager

Millennials on the Move: Danica Royster

Millennials on the Move 2021

Millennials On The Move 2021

2020 Millennial on the Move: Chase Townsend

2020 Millennial on the Move: Laura Wright

2020 Millennial on the Move: Tyler Williamson