Vice President of Human Resources, Volvo Penta of the Americas

In 2001, Valerie Harriell left her hometown of Detroit, Mich. to join the human resources team at a former production plant for Ford Motor Company located in downtown Norfolk. Her three-year contract seamlessly extended into six years as Harriell remained with the urban plant until her resignation in 2007. She then exchanged the world of automotive production for meat processing and joined the human resources team at Smithfield Foods.

Since transitioning to Volvo Penta more than 10 years ago, Harriell has implemented a range of professional networks and programs that bring to light issues surrounding diversity and inclusion, women in the workplace, the importance of mentorship and more. Harriell says that efforts to advance inclusion and equality in the workplace have remained a core part of her mission as a human resources expert. “I think sometimes the challenge is to put together a program that meets the needs, wants and desire of the entire team,” she says. “We have overcome that [challenge] in a number of areas as we press for collaboration and further communication.”

Her efforts ultimately formed the foundation of Volvo Penta: to treat each and every employee with dignity and respect. To ensure this foundation remains intact, Harriell hosts an annual weeklong training that invites employees to pitch fun and inclusive activities that make all staff feel welcome and celebrated. Diversity maps, job-shadowing initiatives, midweek fikas inspired by the Swedish social tradition and other activities have transpired from Harriell’s inclusion training. “We want to emphasize what we have in common. That’s often the best place to begin a dialogue, and it helps to warm up a relationship,” she explains.

In April 2018 Harriell’s humanitarian actions were recognized with the STEP Ahead Award, proving her as a top woman in U.S. manufacturing and demonstrating excellence and leadership in all areas of the industry. Nominating Harriell for the prestigious accolade was steadfast supporter of women in manufacturing and President of Volvo Penta of the Americas, Ron Huibers. 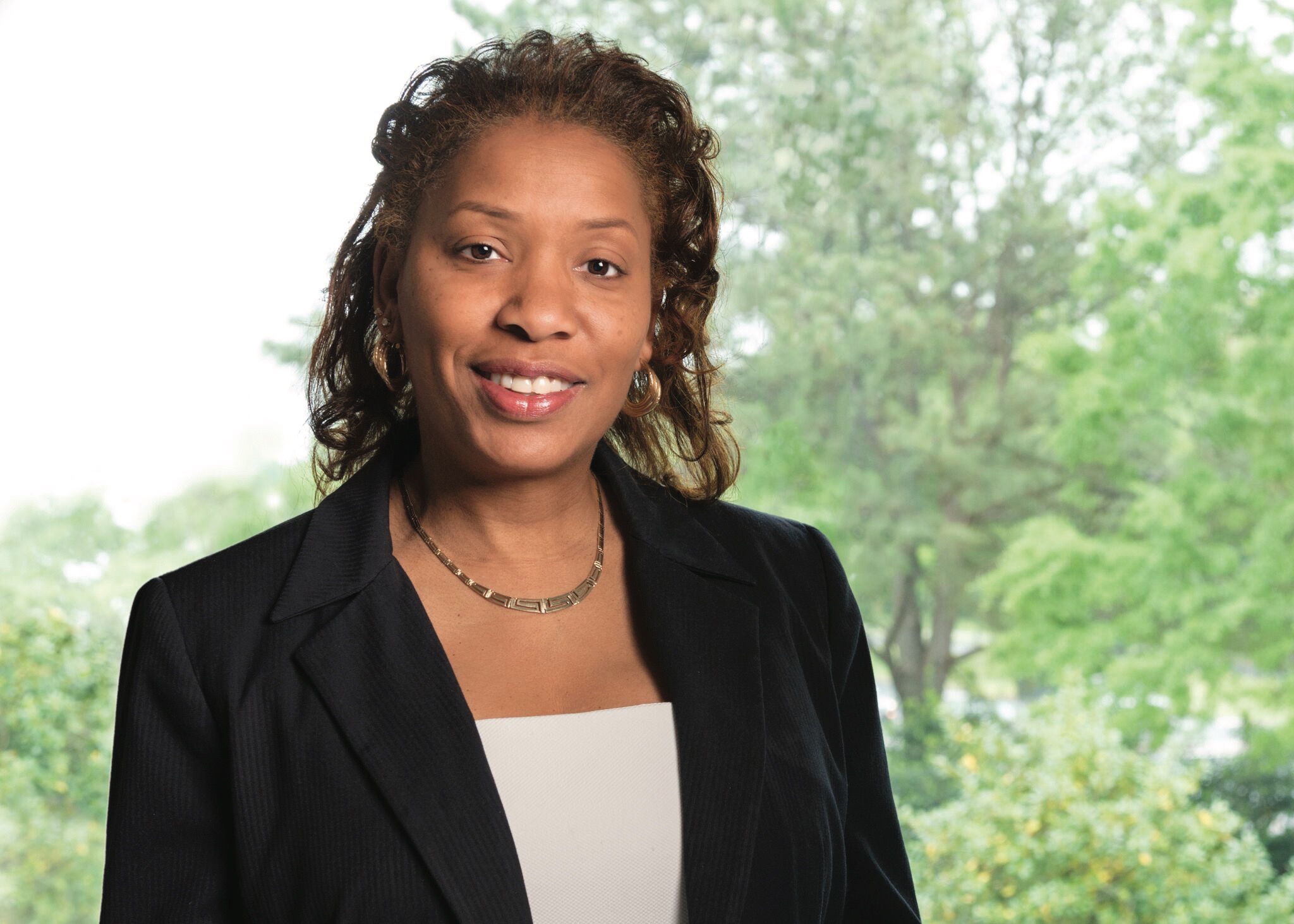 Leadership comes naturally to Harriell, as does her knack for sourcing talent. She is known for recruiting, retaining and supporting some of the brightest minds in manufacturing and, unlike some higher-ups in large corporate firms, is heavily involved with potential hires. Harriell explains that she often briefs prospective employees and facilitates screening interviews. Her keen sense of selecting the foremost applicant has largely contributed to Volvo Penta’s competitive, yet encouraging work environment. “My number one priority is to leverage employee engagement to promote a high performing culture within Volvo Penta,” explains Harriell.

Her desire for continuous employee engagement is measured by routine workplace surveys designed to show employees that their opinions are valued. “Everyone wants their voice to be heard and have the opportunity to see Volvo Penta grow as a result of their feedback,” says Harriell.

Harriell also works closely with Volvo Penta’s Curitiba campus in Brazil to direct their human resources department and to increase employee mobility. Harriell often sends staff on short or long-term assignments to different Volvo Penta plants throughout the U.S., Canada and South America to better expose employees to the varying responsibilities and expertise of others in the corporation.

“What I like most about my job is working with our employees,” she says. “When I first came here, I thought, ‘This is a team that works with passion, inspiration and an entrepreneurial spirit.’ They treat the business like it’s their own and work for the good of the company.”