How does a nurse of 43 years eventually end up running one of the most successful shopping shows in Virginia and one of the fastest-growing shows on the East Coast? “Just being able to do something for people,” says Sandra Gardner, who owns and operates Fun Fetal Photos in Hampton and the Bodacious Bazaar shows held twice a year at the Hampton Convention Center. “I guess I just like giving.”

After delivering literally thousands of babies over her career as an obstetrics nurse and doing ultrasounds on the side out of a doctors’ office for 15 years during the evenings, she finally got up the nerve to start her own shop—Fun Fetal Photos. The business uses three-dimensional and high-definition four-dimensional ultrasounds to produces photos and videos for expecting parents. They also have a large room with stadium seating so friends and family can be on hand during the event, then they send home a CD of the scans with their clients.

“With our 4D ultrasound, the babies look like they are already out of the womb,” says Gardner. “You can see if they have dimples, you can watch them smile and see who they look like. It’s really amazing. And we can introduce babies to their families before they actually get here.”

As the first company on the East Coast to have 4D ultrasound technology, business has been good, with Gardner reporting they have done more than 15,000 scans in the 11 years they’ve been open. But the idea for opening the Bodacious Bazaar actually started on a less happy note. Gardner’s daughter lost her husband to brain cancer when she was just 32. She started a nonprofit called the Kelly Weinberg Foundation to honor his memory.

“We were supporting the foundation with profits from Fun Fetal,” says Gardner. “But I thought we could do something bigger to help different nonprofit organizations and charities. So I started the Bodacious Bazaar.” Last fall, they had 350 vendors at the show with more than 15,000 people attending over the three days it was running. In addition to giving back more than $75,000 to the community, Gardner also worked out a deal with the American Red Cross to provide blood donors with a free, three-day pass to the show. It generated more than 400 units of blood to the cause.

“One question that most people ask me is, ‘How did you do this?’” says Gardner. “I always tell them that I’ve always had crazy ideas, but I have a partner—my husband of 43 years—that supports every crazy and wild idea that I’ve ever had. If you don’t have someone like that, you can’t do it.” 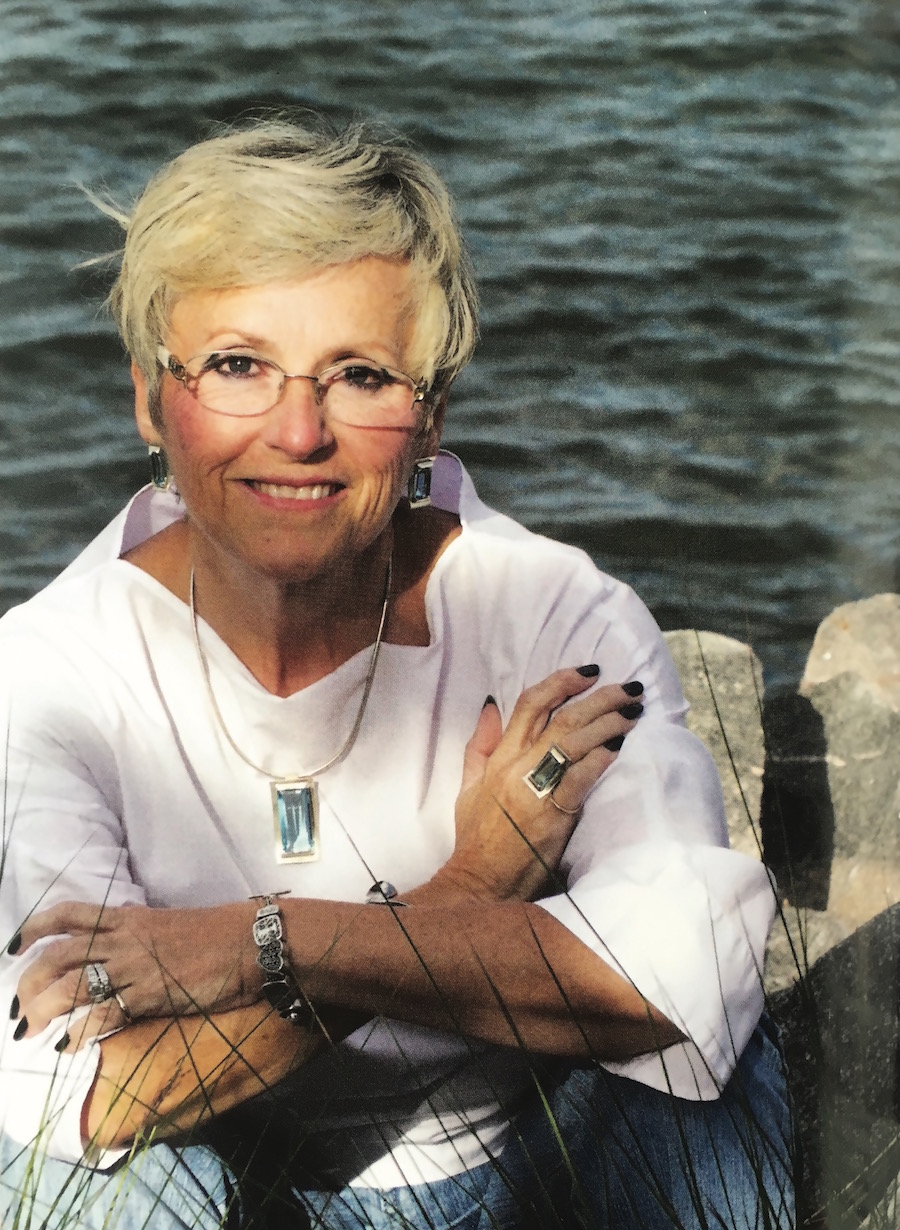 Gardner admits that there’s still some challenges that face women today, especially, in her words, if you’re an older woman. But her advice for overcoming adversity applies equally to all. She attributes her success to perseverance and being stubborn. “Don’t tell me ‘no.’ If you do, I’m going to fight you,” she says. “When I started the Bazaar, I was walking around other shows talking to vendors to see if they would be interested in being in my show. When I’d step into their booths to talk with them, they would say, ‘You’re a first-time show? I don’t do first-time shows.’ And I would stand there and tell them, ‘Everybody had to be a first at some point.’ Then I’d go on to explain to them that the money I raise from the shows doesn’t go to pay my bills. It goes toward advertising. So I’m investing the vendor’s money and putting it to work for them. Because when you look out for only yourself, it won’t be long until you have nobody but yourself.”