Nicole Stuart begins her day at 4 a.m. scouring through a detailed report submitted by a team of quality control officers to review the whereabouts and activities of overnight security officers at various locations throughout Coastal Virginia. She then primps for work, readies her five young children for school, travels to her Norfolk office and is seated for her daily managerial huddle by 8 a.m.

Stuart is the president and co-founder of Top Guard Security, both the largest woman-owned business and largest security officer firm in Coastal Virginia. Stuart explains that she was once an aspiring attorney but found that her passion laid in business and people all along. “I grew up in the industry,” she says. “My father owned a similar business, and I worked there doing small jobs and [eventually] took on bigger roles while I was in college and graduate school.”

Discovering a need for private security officers on the Peninsula, Stuart and her husband, Chris, drafted a business plan and opened the doors to Top Guard Security in Stuart’s hometown of Hampton in 1996. Like most startups, attracting clients and employees required a lot of self-promotion, but a call from the Norfolk World Trade Center in 2001 gave Stuart a big break on the Southside. Top Guard’s presence on the Southside continued to grow, and in 2004, the City of Norfolk requested Top Guard to provide security services for various municipalities. That same year, Stuart founded an office in Ghent and commissioned 150 employees to report to Top Guard’s newest office in Downtown Norfolk.

“For many years, it was just [Chris and me],” remembers Stuart. “We were HR, accounting, operations, quality control. We were literally working around the clock seven days a week, but it was just hard work that allowed us to see the business from every angle and gave us the perspective to support the local community and build something truly different.”

Another aspect of Top Guard that separates the firm and its president from other companies and professionals in the industry is its Coastal Virginia Training Academy. Stuart explains that Virginia sets certain training requirements for armed and unarmed officers in the private sector. While she outsourced officers to train her employees for a number of years, she decided she wanted to have more control over instruction, thus establishing the academy in 2016. The academy offers her employees special training that goes beyond state requirements, including guidance in leadership and customer service. 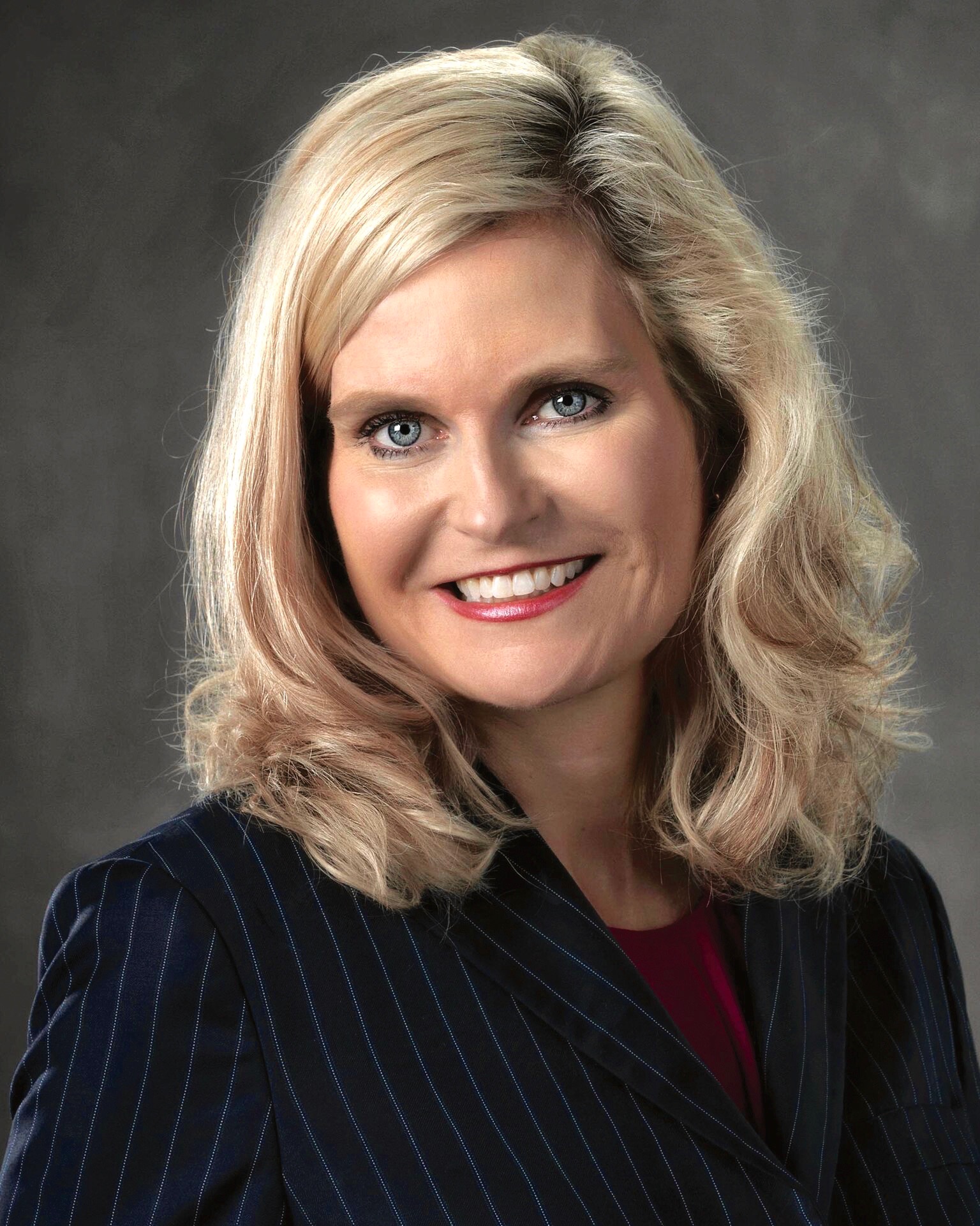 Stuart’s dedication to providing the highest quality of service and support to her employees and clients has been recognized by copious awards. Stuart’s most notable honors include the title of Outstanding Businesswoman of the Year by the Virginia Peninsula Chamber of Commerce in 2012, one of 2015’s most Influential Women of Virginia from Virginia Lawyers Media and the Giving Beyond the Suit Award by Dress for Success Hampton Roads in 2016.

Philanthropy is a passion of Stuart’s, as she is heavily involved with the company’s Top Guard Gives Back program. She partakes in charity walks with her children, sponsors communal events, donates to local causes and strives to support woman-owned businesses.

Stuart also gives back to the Coastal Virginia community by employing former military personnel and their spouses. In 2017, Top Guard was presented with the Virginia Values Veterans Governor’s Award for employing 258 veterans, the largest number of veteran hires by a single Virginia company in 2016.

“We love working with people, and [Top Guard] gives us that platform,” explains Stuart. “Not only are we working with the officers, our office staff and our clients but also those in the community.”