If all politics really is local, Jeanne Evans-Cox is uniquely positioned for her role at the helm of Virginia Beach’s Central Business District Association (CBDA), an organization that bills itself as the “voice of the business community in Virginia Beach and beyond.”

Representing the interests of about 150 member companies in and around Town Center, designated by the city as the “Pembroke Strategic Growth Area,” Evans-Cox spends her days hopping from board and committee meetings to calls with city and elected officials to fun, after-hours mixers with the CBDA’s young professional division.

According to its website, the CBDA “works with government, community and business leaders in developing meaningful relationships to promote the area as a primary center for business which offers unique professional, retail, residential, cultural and recreational opportunities.”

Though the CBDA is her first significant venture into the private sector, Evans-Cox is no stranger to navigating the waters between government and community. She began her career working for U.S. Congressman Owen Pickett. As Pickett’s chief of staff, she managed more than 20 employees in three offices and specialized in issues involving service members and their families.

“I worked for some really smart people,” Evans-Cox says. “People who set policy and had vision. I learned a lot. I learned to listen. I learned to hear. And I learned about what the next steps were, not just for today but for tomorrow.”

She joined the CBDA eight years ago. She says there is overlap between her past experience and current job in that Virginia Beach leaders are setting policy and have a true vision for the city’s “mixed-use urban core.” Evans-Cox has enjoyed watching and helping that vision grow into a reality: “It’s really exciting to be a part of it all. It’s kind of a mixture of fun and craziness.” 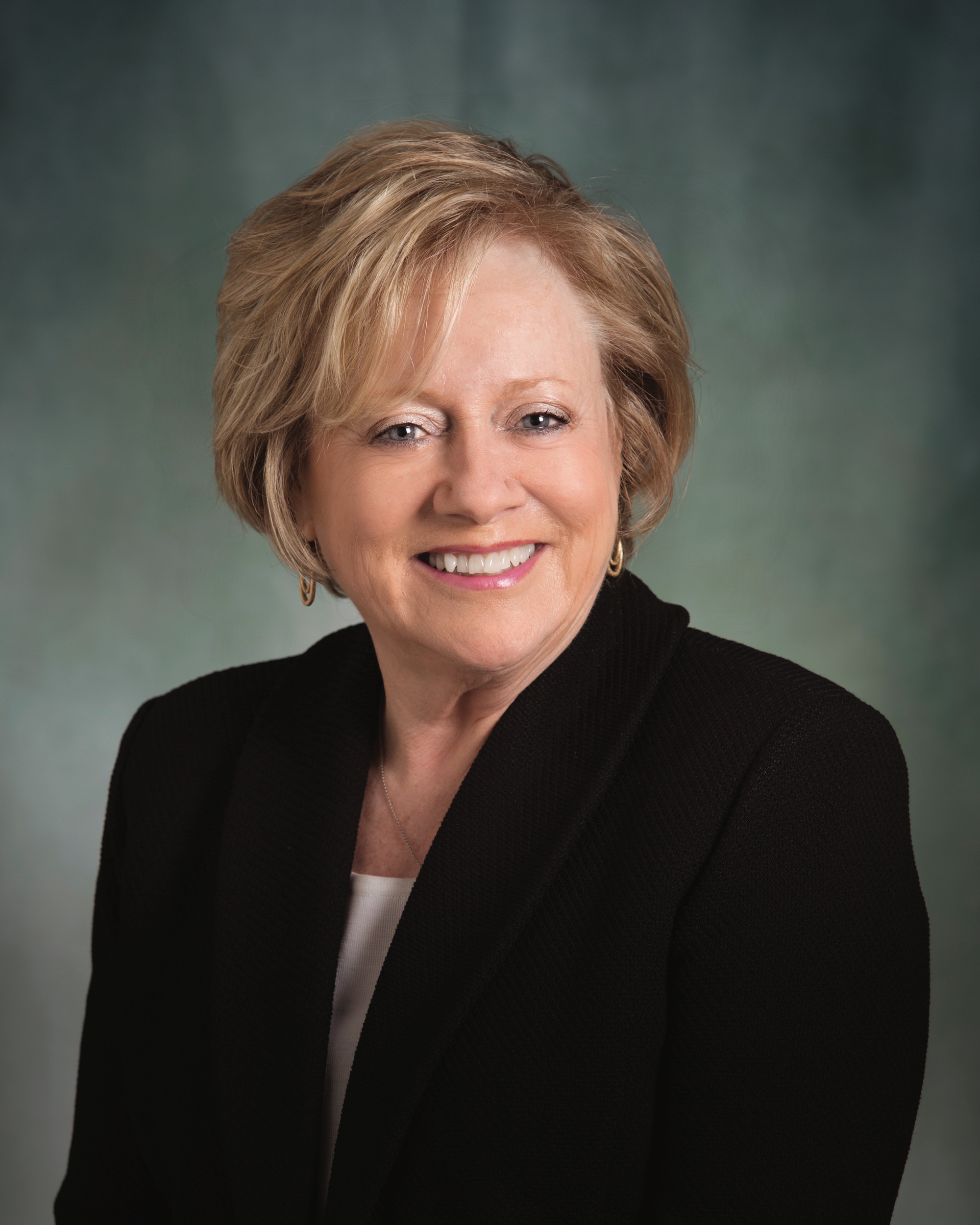 A self-described “people person,” Coastal Virginia native and Navy brat, Evans-Cox learned self-reliance at an early age. Her father taught her to be an independent person, and she had a great aunt who was a “feisty” pioneering female reporter for The Boston Globe who once told her, “Jeanne, make sure that you figure out what you want and you go after it and don’t be afraid to do it.”

That doesn’t mean it was easy. Evans-Cox was part of a small minority of women chiefs of staff working on Capital Hill when she started out. She calls the challenges of that time “enlightening” and remembers she benefited from a special bond with her female peers, regardless of political party. She also notes she was lucky to work for men who “understood about opening doors.”

She has a great deal of admiration for young women who are entering their careers now with a strong sense of direction and determination for success: “They know what they want and how to get there.” But she says that her own experiences as a woman in business and politics have helped shape her in unique ways.

As for her leadership style, Evans-Cox cheerfully labels herself a “micromanager” who has her “hands in a lot of things.” She says a genuine love of the job and a sense of humor keep her going and jokes that “they’ll probably have to carry me out of here in a coffin.”

Evans-Cox also enjoys spending time with her four grandchildren or indulging her love for cooking and a “good glass of wine.” She serves on numerous nonprofit boards but has a newfound passion for Symphonicity, Virginia Beach’s all-volunteer symphony, as well as causes addressing Alzheimer’s disease, which affected her father.