Tenacious, creative and humble are just a few defining words for Donna Phaneuf. While she is, in the simplest of terms, an architect of buildings and spaces, Phaneuf also architects the future. For over 30 years Phaneuf has forged a career that continually modernizes the architectural beauty of Coastal Virginia while preserving the charm of its most historic buildings. She endlessly sniffs out new projects, seeks innovative solutions to pressing design needs and instills local students with drive and creativity.

Phaneuf is the founder, president and lead design principal of VIA design architects in Norfolk. She and her projects have been recognized with numerous awards, culminating with her induction as a Fellow into the prestigious American Institute of Architects. Phaneuf has also chaired several boards including the Downtown Norfolk Council and presented a handful of lectures to college classes, regional organizations and architecture committees. She currently sits on the Norfolk Board of Building Code Appeals, which previously appointed her to the former Historic and Architectural Preservation Committee to rewrite the zoning ordinances for the City of Norfolk. Despite her remarkable portfolio, Phaneuf’s professional journey endured several hardships.

Phaneuf’s search for a long-term career began at East Carolina University while studying music. Halfway through her freshman year, Phaneuf realized that her creative capabilities extended not only to music but to architecture, therefore prompting a transfer to Virginia Tech. “Being an architect is something I’ve always been. [I’ve been involved] in creative thinking, drawing, making things and desiring to compose, be it music or cardboard models,” says Phaneuf.

After graduating in 1983, Phaneuf accepted a position in Basel, Switzerland. The Swiss city enamored Phaneuf, but an expired work visa forced her back to the states. She then secured a job at Norfolk firm and vowed to return to Europe, but as the commercial construction industry flourished during the mid 1980s, the notion of Switzerland began to fade.

The design industry then slipped into a deep recession, and Phaneuf transferred companies. Her new firm desperately needed work, so she took charge networking with old contacts, hunting for unanswered RFPs and ultimately landing two shortlist jobs in Central and Western Virginia. “Before you knew it, [my] desk had more work than anyone in the office. I was keeping the staff busy,” Donna laughs.

The surge in business left the firm top heavy and unstable, revealing to Phaneuf a fragile foundation on which to build a career, while also inspiring her to branch out alone. Phaneuf left the firm in 1989 with only one client and one extremely challenging project. In just a year-and-a-half, Phaneuf finalized the design from her home’s spare bedroom and executed a build that received two Design Excellence Awards from both AIA Hampton Roads and AIA Virginia.

Shortly thereafter she was introduced to fellow architect Glen Anders. The two worked as unofficial partners for several months before co-founding VIA in 1991. When Anders resigned in 1997, Phaneuf was faced with another hurdle—to manage the firm alone or close its doors. Honoring her persistent nature, Phaneuf marched onward: “I made the decision to go for it. I felt like enough time hadn’t passed for me to fold the cards.” 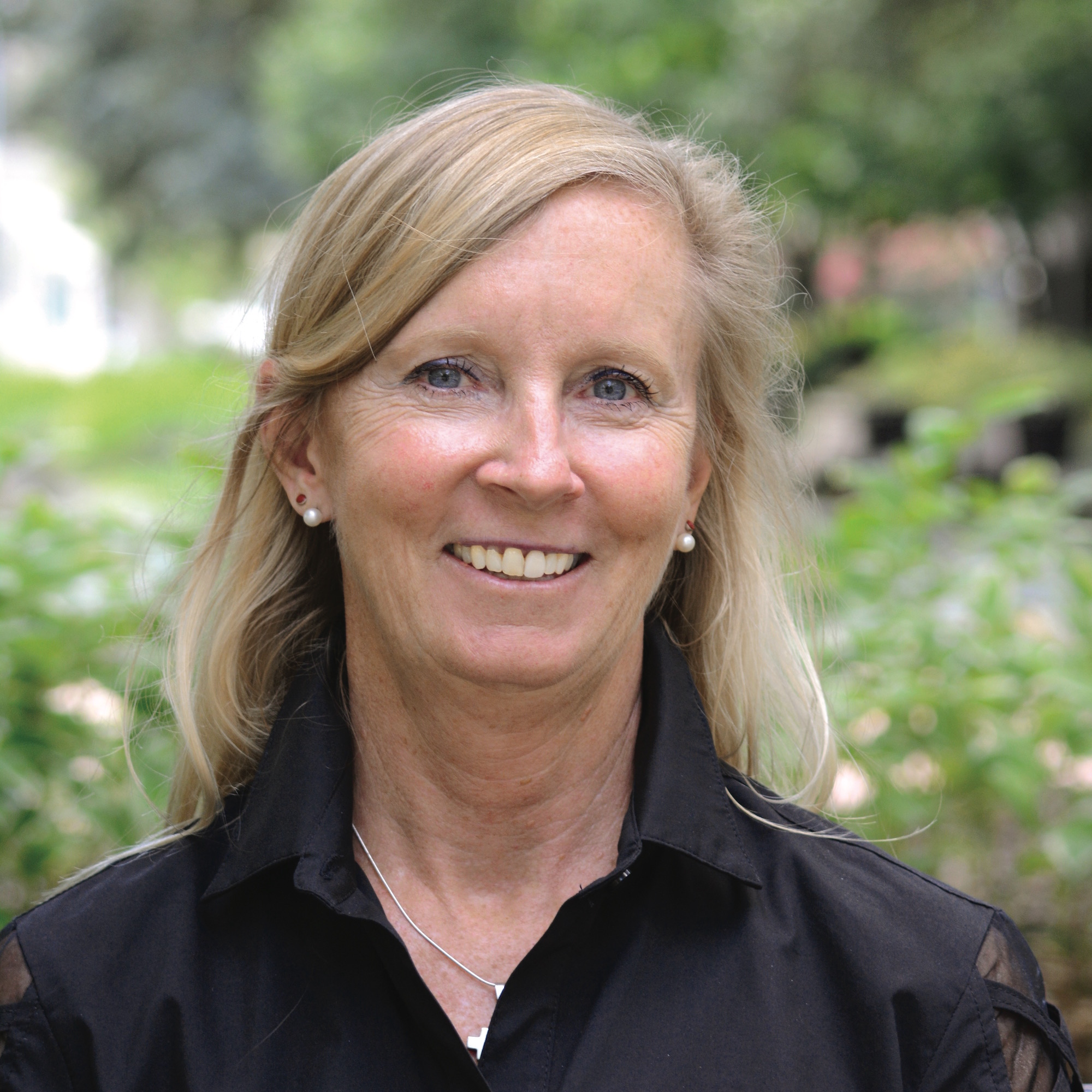 Phaneuf has since excelled at listening to and meeting the needs of every client from school superintendents to professional athletes. As she maps out design directions, she strives to leverage the creativity of her extremely talented team, ensuring that the ideas of each designer and engineer are executed by the time the final drawing hits the table.

Once again setting her sights on the future, Phaneuf forfeited her decade-long ownership of VIA by appointing two new partners in January 2017, thus truly allowing the ingenuity of her staff to advance her firm to the next level.