According to the results of a recent survey by the Chesapeake Bay Foundation (CBF), oysters planted on constructed reefs in the Lafayette River are thriving. A healthy oyster reef must have at least 50 oysters per square meter to sustain itself and meet standards set by the Environmental Protection Agency’s (EPA) Chesapeake Bay Program. All eight of the reefs surveyed by the CBF in November had densities over that threshold, with one reef as high as 152 oysters per square meter. Other Bay Program standards were also met, including presence of oysters of various ages, which shows that they are reproducing.

The Lafayette River has been the focus of restoration of the native oyster population through the Chesapeake Clean Water Blueprint, which calls for restoration in 10 rivers in the watershed. Restoration on the Lafayette has involved the CBF planting oysters on reefs constructed by the Elizabeth River Project (ERP), with annual surveys conducted since 2010 on whether these restored reefs meet Bay Program standards for thriving and self-sustaining oyster populations. 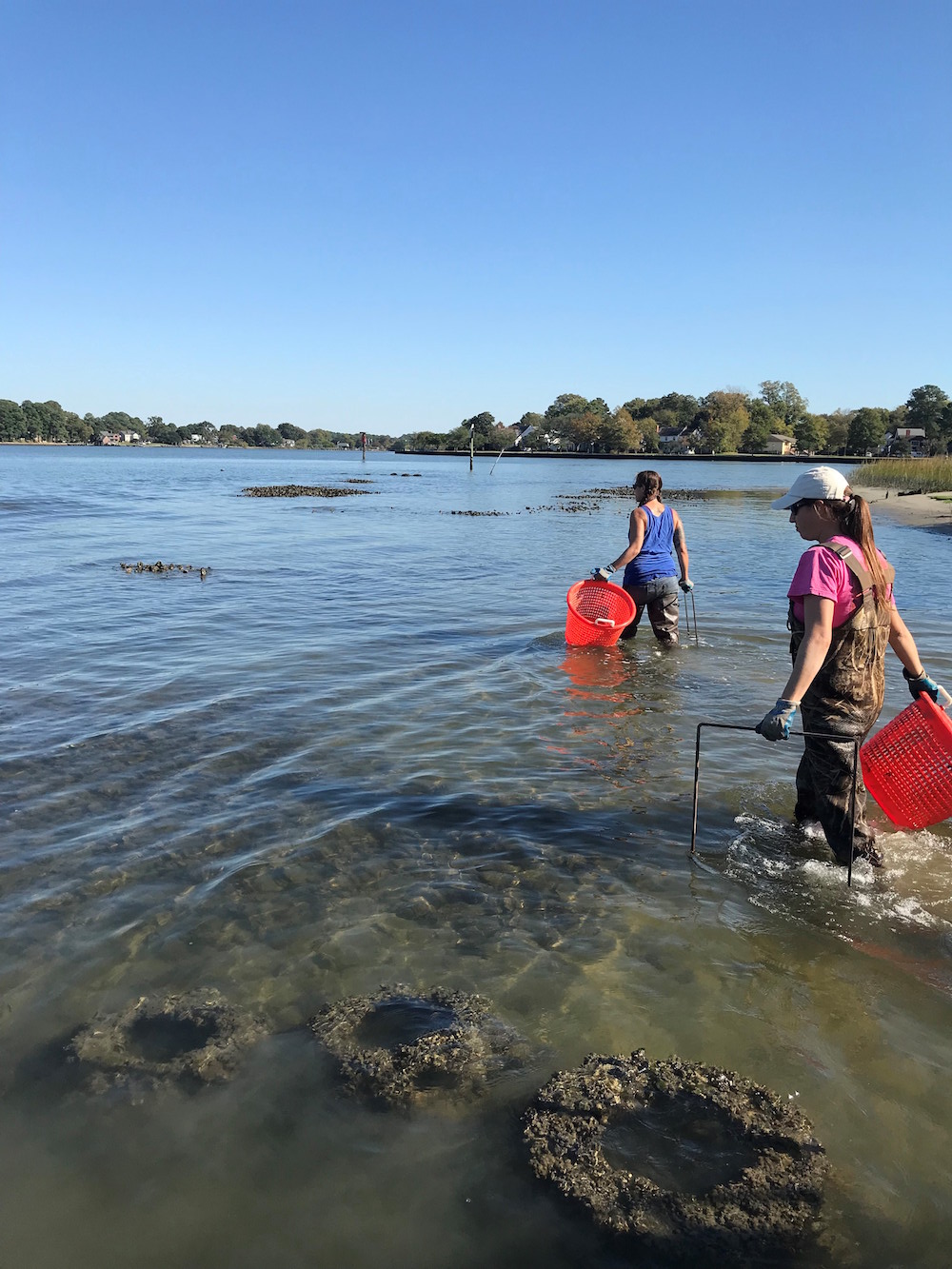 Oyster restoration work in the Lafayette River by CBF and ERP will continue in 2018 under a National Fish and Wildlife Foundation (NFWF) grant supporting construction of 5.5 acres of new oyster reef. Partners in the Lafayette River restoration have included CBF, ERP, the Bay Program, the City of Norfolk, the National Oceanic and Atmospheric Administration (NOAA), Restore America’s Estuaries, NFWF and the Army Corps of Engineers. The work between these partners has not only restored oyster populations but has also made improvements to reduce pollution in the river that threatens recreation.

4 Tips for Strategically Planning Health Benefits for Your Business