Köehler Books’ North End studio space in Virginia Beach, at the home of President and Publisher John Köehler, would make for an engrossing page-turner within itself. It’s teeming with stranger-than-fiction anomalies and novelties—boomerangs, tribal masks, a disco ball and model hang glider hover overhead. Köehler keeps a miniature megaphone and judge’s gavel on his desk underneath a compilation poster of Virginia Beach Oktoberfest events from over the years, which is a complementary footnote to the idiosyncratic umlaut found in the company’s name.

Köehler’s past is its own gripping subplot; in 1991 he won the Boomerang World Championship in Perth, Australia and toured with Foster’s Boomerang 2000 team, hence the Foster’s Lager bright blue boomerang neon sign glowing over the workplace microwave. When he penned his own paperback book in 2005, Bipolar by Köehler, on how he coped with bipolar disorder beginning at the age of 30, he forewent the acquisition of an agent to publish his story, opting instead to self-publish the book. While overseeing his own graphic design studio, he studiously researched different models of publishing, distribution and printing before self-publishing more of his own books and friends’ memoirs in rapid succession.

By 2010 Köehler sold his graphic design studio and established Köehler Books as an independent boutique publisher. “The company was pretty fledgling at the time; he was only doing a few books a year but had hopes of growing it,” remarks Joe Coccaro, vice president and executive editor at Köehler Publishing, and a former editor at The Virginian-Pilot who has brought along his experience from his 22-year tenure at the newspaper. The company integrated a staff of editors, authors and publicity and design experts to provide a holistic publishing experience involving collaboration and coaching in its Emerging Authors Program; book design; marketing with conventional and social media; and distribution channels for more than 350 authors around the world using Ingram Content Group.

The company has been ascending while ushering in a new chapter for the industry with the emergence of electronic publishing. Previously, authors had to resort exclusively to a monopoly of large publishers in order to have their work printed, meaning they had to first try and obtain an agent and then hopefully they could sell their work. The development of Amazon CreateSpace and Kindle Direct Publishing as well as IngramSpark for self-publishing altered the industry’s accessibility. “Everything changed,” Köehler asserts, “the literati, the hoity-toity, the reviewers, they were horrified.” Some were appalled with just reason, as some authors forewent necessary editing and released books with atrocious printing and covers, while others thrived while producing quality books, from editing to creative development, prompting the change as their material sold. “It took the power away from the reviewers and the few publishers and agents, and put the power, some of the power, into the hands of authors and then indie publishers like us and then self-publishing companies as well.” 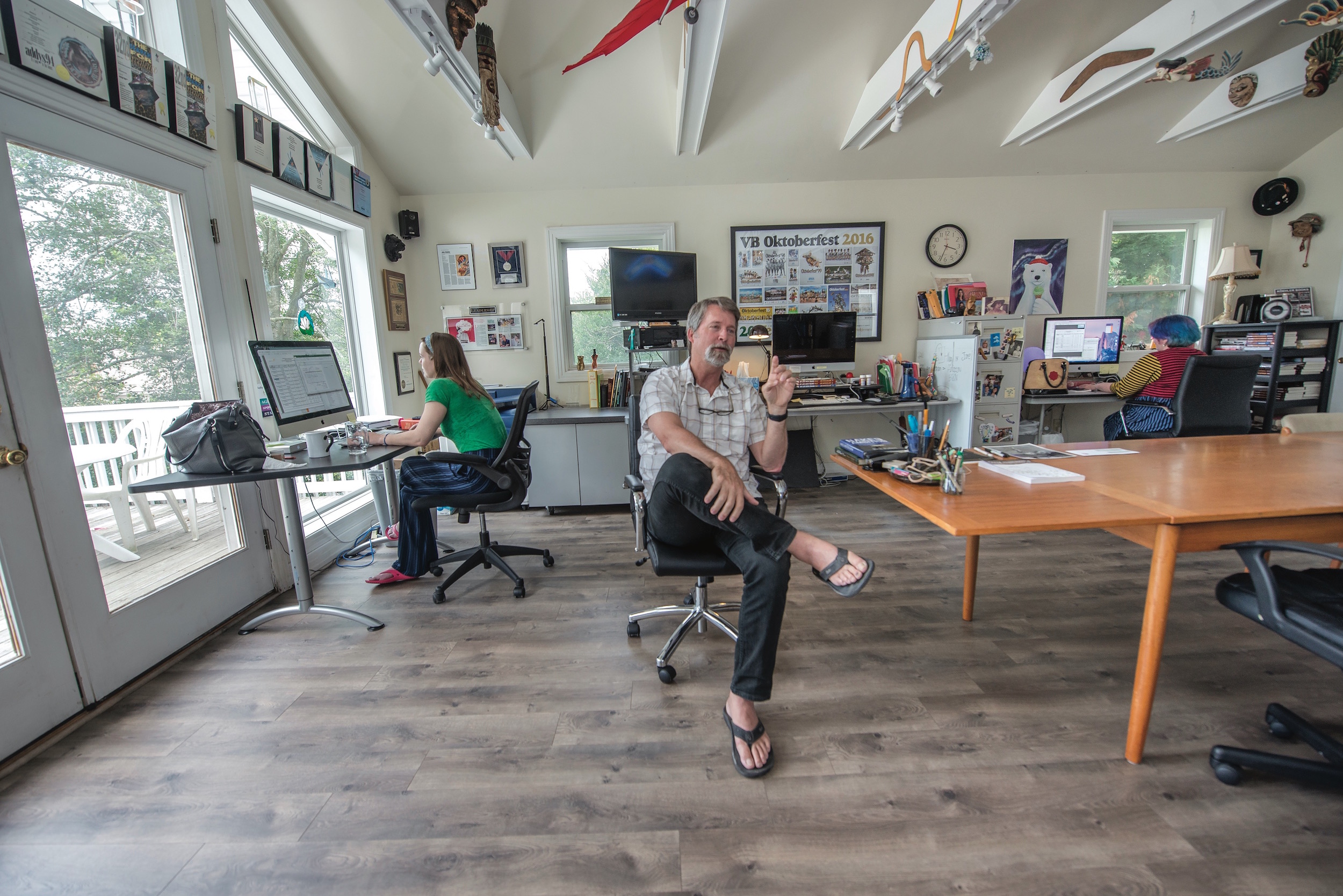 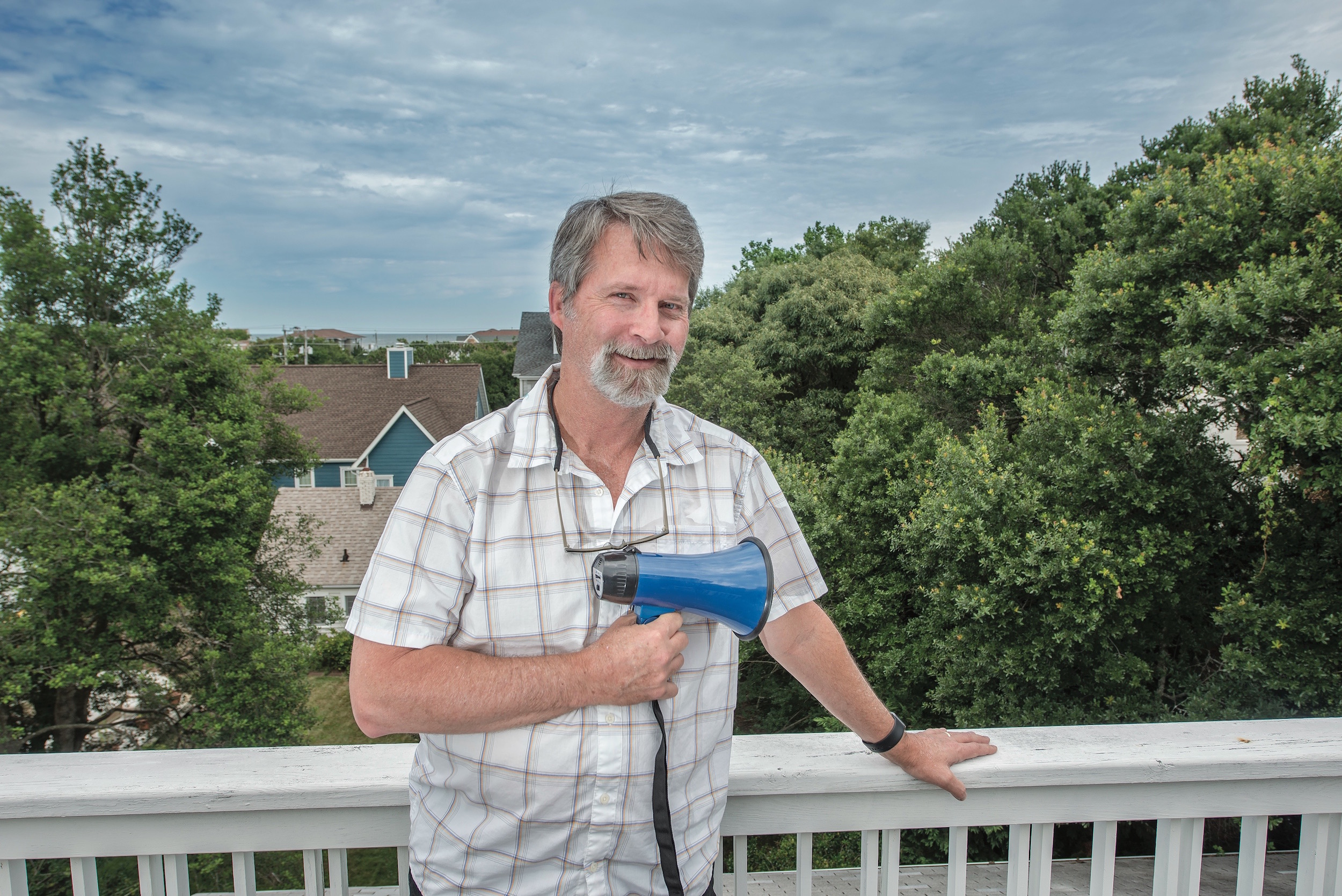 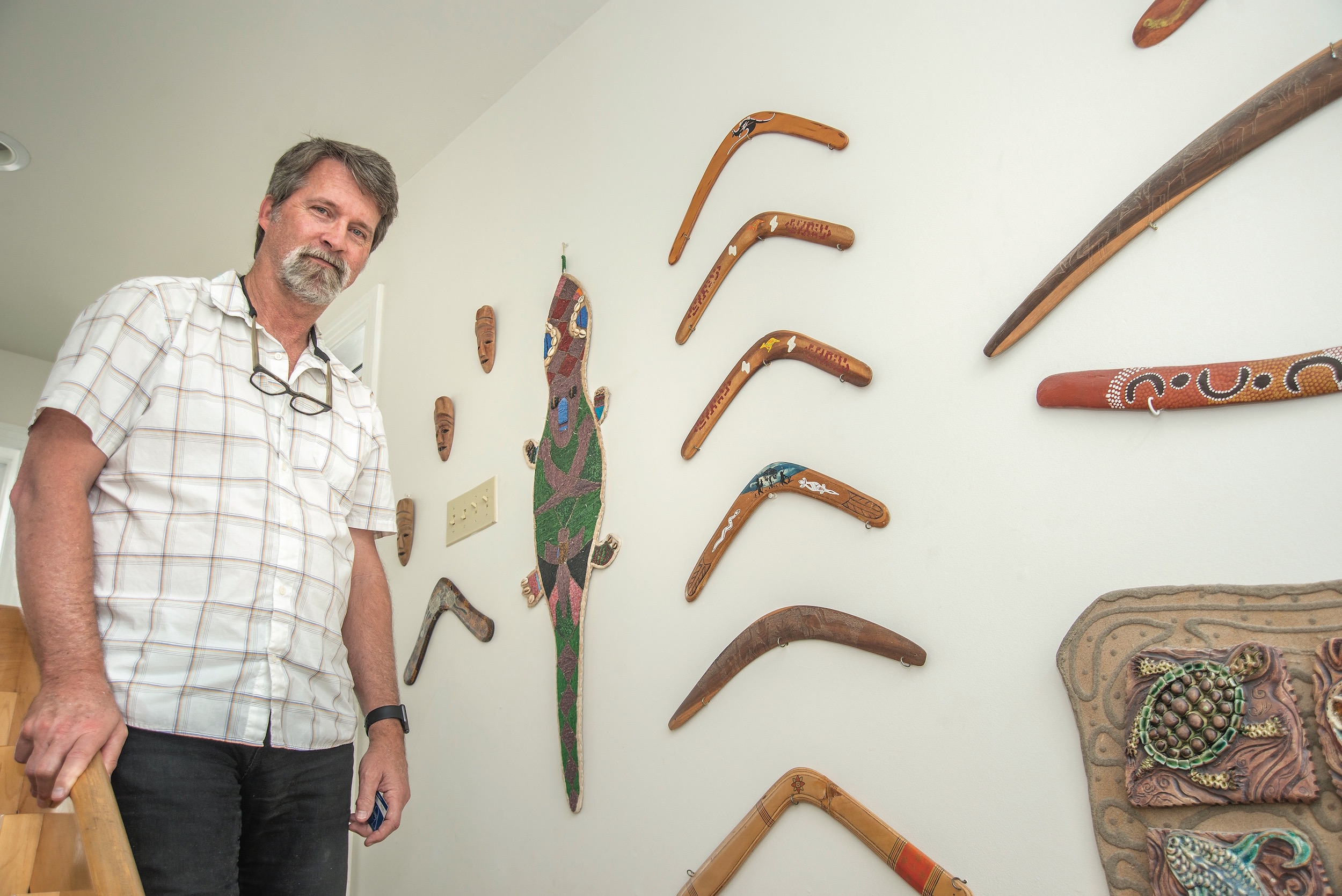 Köehler Books is a hybrid publisher, offering traditional publishing, co-publishing and self-publishing. Based on experience, seasoned writers or those with an agent are often inclined to choose traditional publishing to avoid development fees and receive advance payment on royalties. Writers electing for cooperative publishing, or co-publishing, can be accepted into the Emerging Author Program, as they’re usually up-and-coming authors collaborating in the creative and editing processes, while they contribute to development fees and are looking to secure offers on subsequent books. New writers and entrepreneurial authors intent on having complete control of their book, from managing sales to distribution and earning 100 percent of royalties, will select to self-publish with Köehler Books, as the company will train the author to publish through IngramSpark.

As Köehler Books is accepting queries and submissions through their website, writers typically approach the business with a finished manuscript, which they then review and assign to an acquisition editor and reach out to the author to have a conversation about their work. Each piece is treated on an individual basis with undivided attention, not as though it were one book scattered among a catalog of hundreds of others.

Authors are encouraged to research the field of literature, and before their book is published they’ll need to determine how they’ll promote and market the work, get it out to booksellers and libraries and fellow writers, while building a following through traditional media and social media. It’s a process Köehler Books excels in as a mid-size publisher.

“We really brand ourselves as author advocates. All of us are writers, many of us are authors with published books,” explains Coccaro, whose own Woo Woo: A Cape Charles Novel, among his other books, have been published with the company. “We’re also known as an author incubator,” Coccaro adds. “Our emphasis really is taking books from many untested authors and putting a professional varnish on them and bringing them up to the highest standard, and then counseling them and guiding them so they can have success as an author.”

The genres at Köehler Books are endless, from business and leadership to fantasies, health care, memoirs, biographies, fiction, mysteries, thrillers, romance and history. For publishing, it’s more viable for authors to print hardcopies of their book along with e-books, though Köehler indicates that roughly 95 percent of their book sales come from online booksellers with Ingram, including with the websites of Amazon, Barnes & Noble and Books-A-Million. Coccaro notes they’re the largest full service publisher in the state, as they’ll put out nearly 100 new books in a calendar year while collaborating with local authors and expanding their clientele globally.

Köehler Books has recently drawn big names while earning recognition as they published the memoir Papa: The Story of Papa John’s Pizza by John Schnatter, founder and former CEO of Papa John’s. Schnatter decided on Köehler Books after a larger New York publisher informed his agent the book wouldn’t be published for several more years, while the mid-size Köehler Books is capable of printing their books in six to eight months. Author William Hazelgrove’s The Pitcher is approaching 35,000 sales with the publisher, and has been optioned for movies and foreign rights deals. Jana Sasser’s Gradle Bird beat out John Grisham’s Camino Island and won the Southern Book Prize for the Mystery, Suspense and Thriller category, yet another hallmark for Köehler Books.

With their achievements and exponential growth, Coccaro insists that Köehler Books is keen on maintaining their “flavor of being an indie boutique publisher,” and close relationships with their authors, staying involved with the design, the creative and the editing. “From the outset, the one thing that we cannot do is compromise the quality of the work we produce,” shares Coccaro. “Our reputation is only as good as our books.”