Harbor’s Edge, the luxury senior living community located on the harbor in Norfolk, has announced updates to its highly anticipated $140 million River Tower expansion. Since initial plans for the project were announced early last year, the community has partnered with Virginia Beach-based Clark Nexsen as the architectural design firm and W.M. Jordan Company as the general contractor.

“Clark Nexsen and W.M. Jordan Company have done a great job in transforming our initial conceptual design into a cost-effective and very efficient reality,” said Neil Volder, CEO and developer of Harbor’s Edge. “Based on their recommendations, we’ve been able to maintain the same square footage and number of units, and the building’s height will be up to 24 floors.” 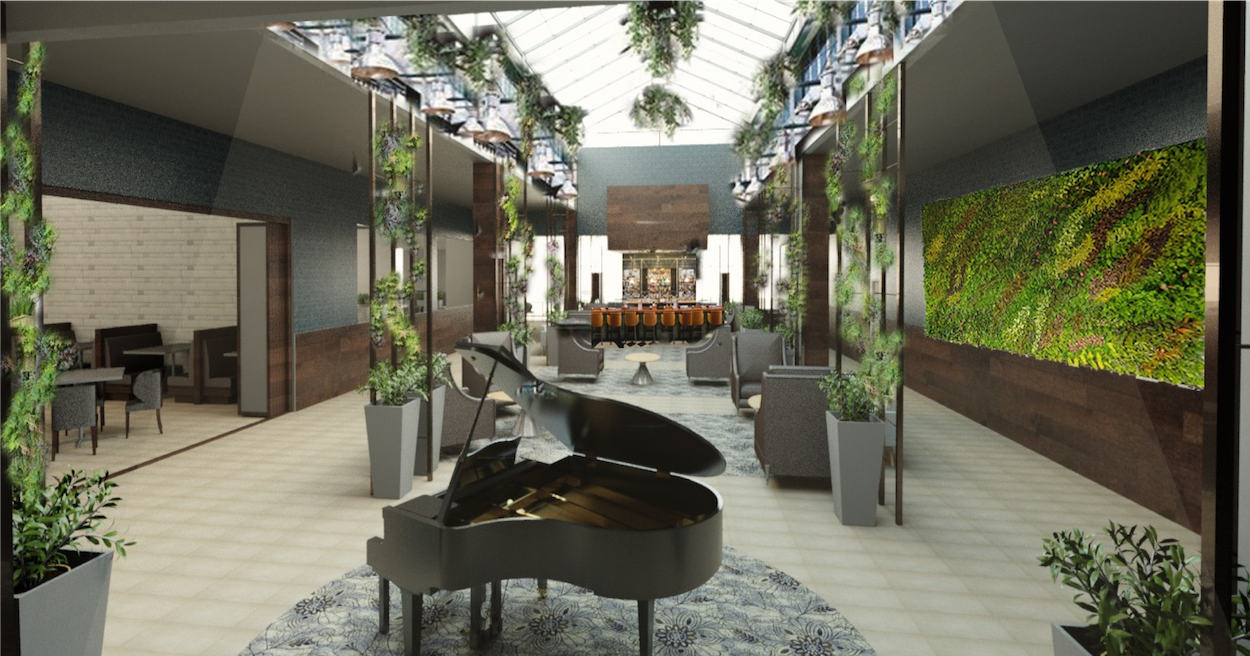 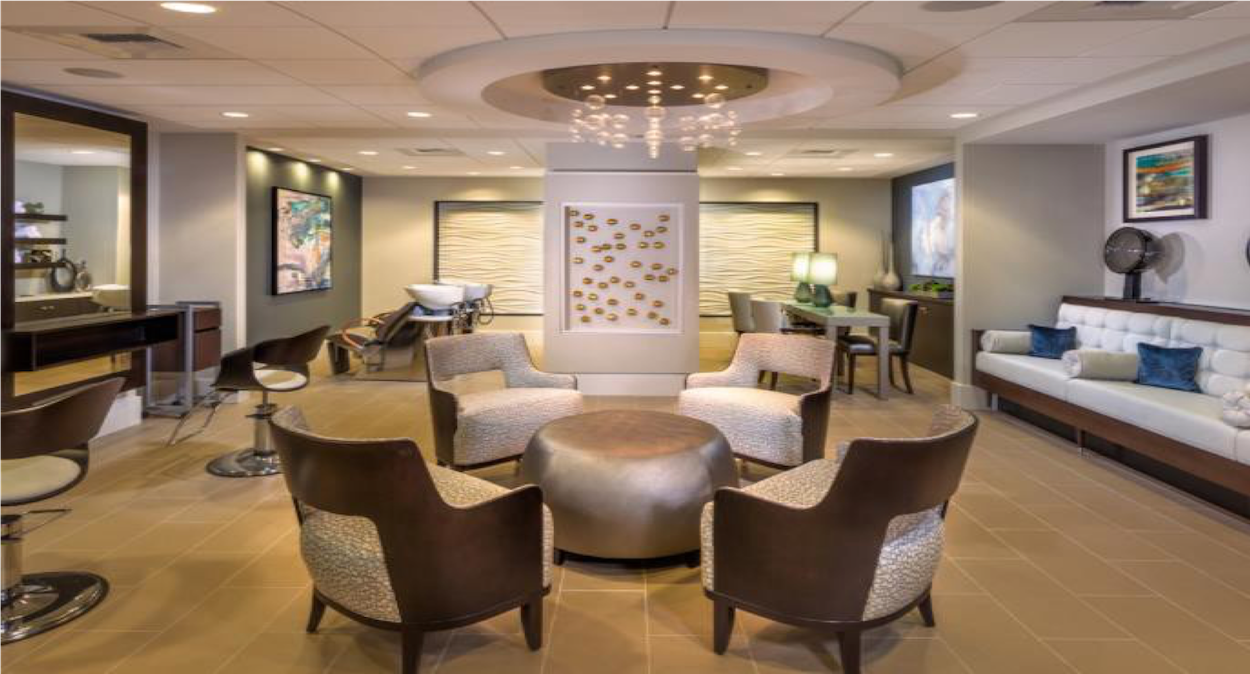 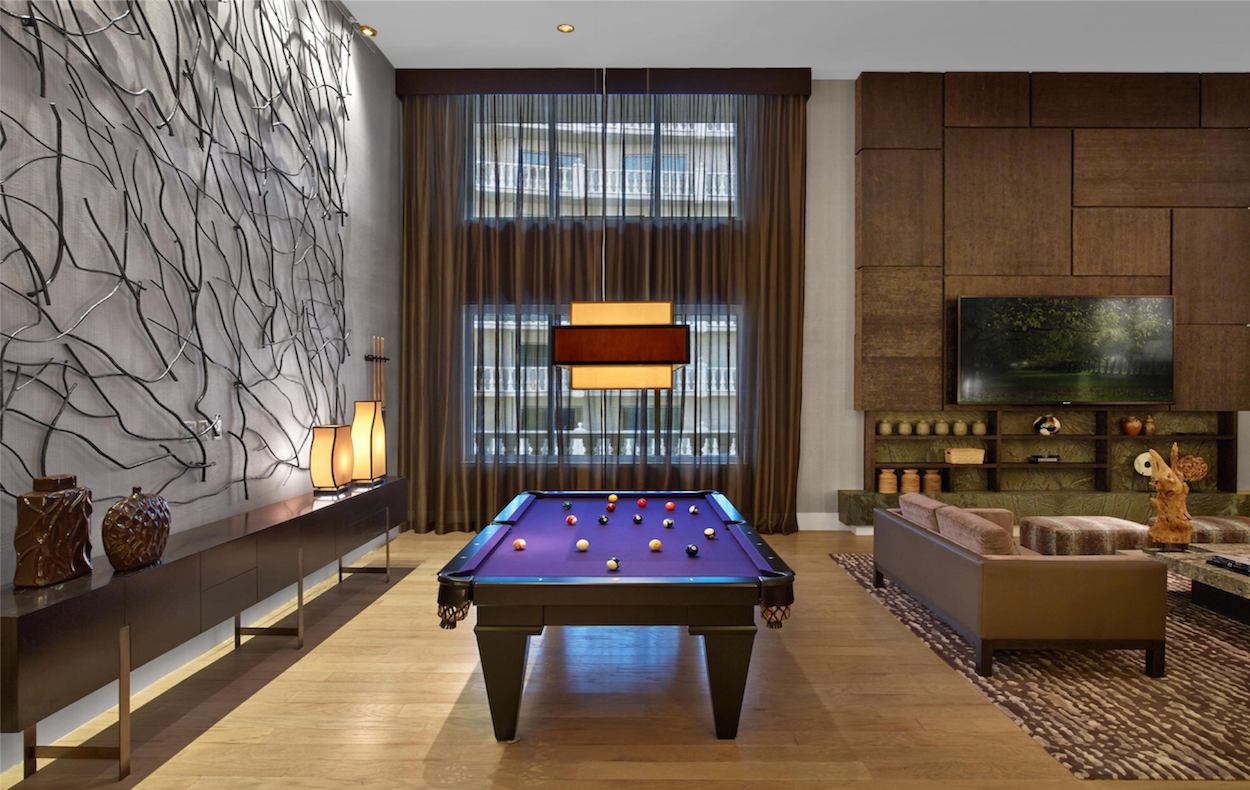 The restaurants and common areas at River Tower will be designed by JC Schaub, the architect behind restaurants at Hilton Norfolk The Main and the renovated Cavalier Hotel. River Tower will add 135 units to satisfy high demand, while the new building is expected to welcome its first residents in late 2020 after a 24-month construction period. Once the expansion is complete, the common areas of the existing building will undergo complete renovations.