There have been several recent Hampton Roads business expansions and developments that are now underway, helping to stimulate growth in the local economy:

Second Act Communities, a nonprofit community development corporation, hosted the groundbreaking of Cypress Landing, an apartment complex which will serve low-income, disabled and homeless veterans. The land for the project, located behind the Chesapeake Regional Medical Center, was donated by the City of Chesapeake. 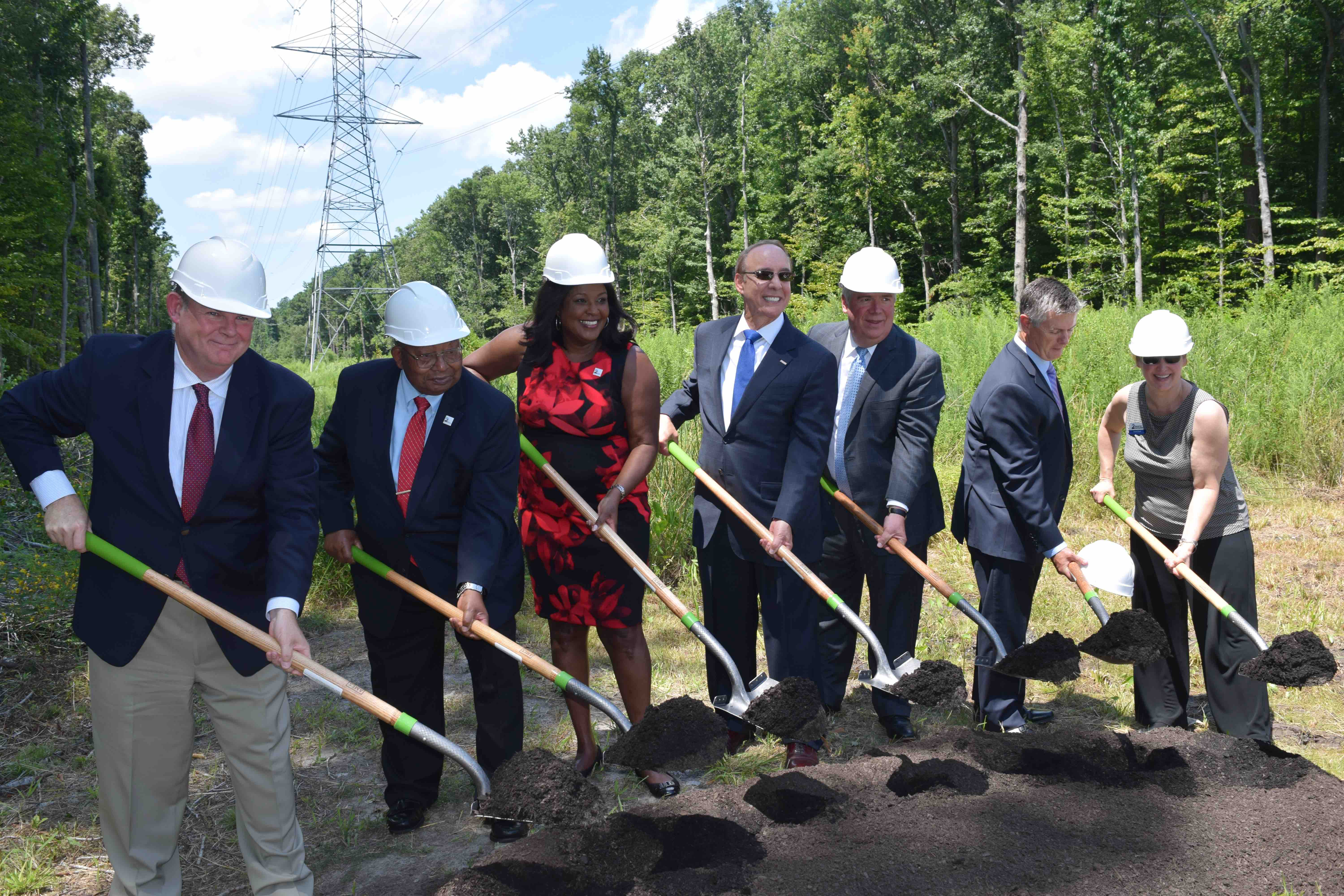 INIT Innovations in Transportation, Inc. celebrated the opening of its new North American Headquarters building located in Chesapeake’s Oakbrooke Business and Technology Center. The 67,000-square-foot facility was completed in June of 2017 and cost approximately $12.5 million to build. The building is constructed on eight acres of land, and the headquarters is now home to around 90 personnel, including 20 manufacturing employees.

LifeNet Health, the top organ procurement organization and tissue processor in the world, will invest $12.25 million to expand its global headquarters operation in Virginia Beach. The company will expand in three additional locations throughout the city and add 321 jobs, which will make it one of the top employers in Virginia Beach. 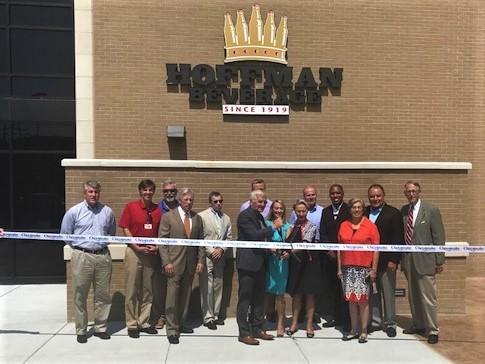 Hoffman Beverage Co. has consolidated two warehouse facilities into one Chesapeake location in order to expand operations. The new 253,500-square-foot headquarters is now home to around 180 personnel. The total capital investment of this project totaled $18.4 million. 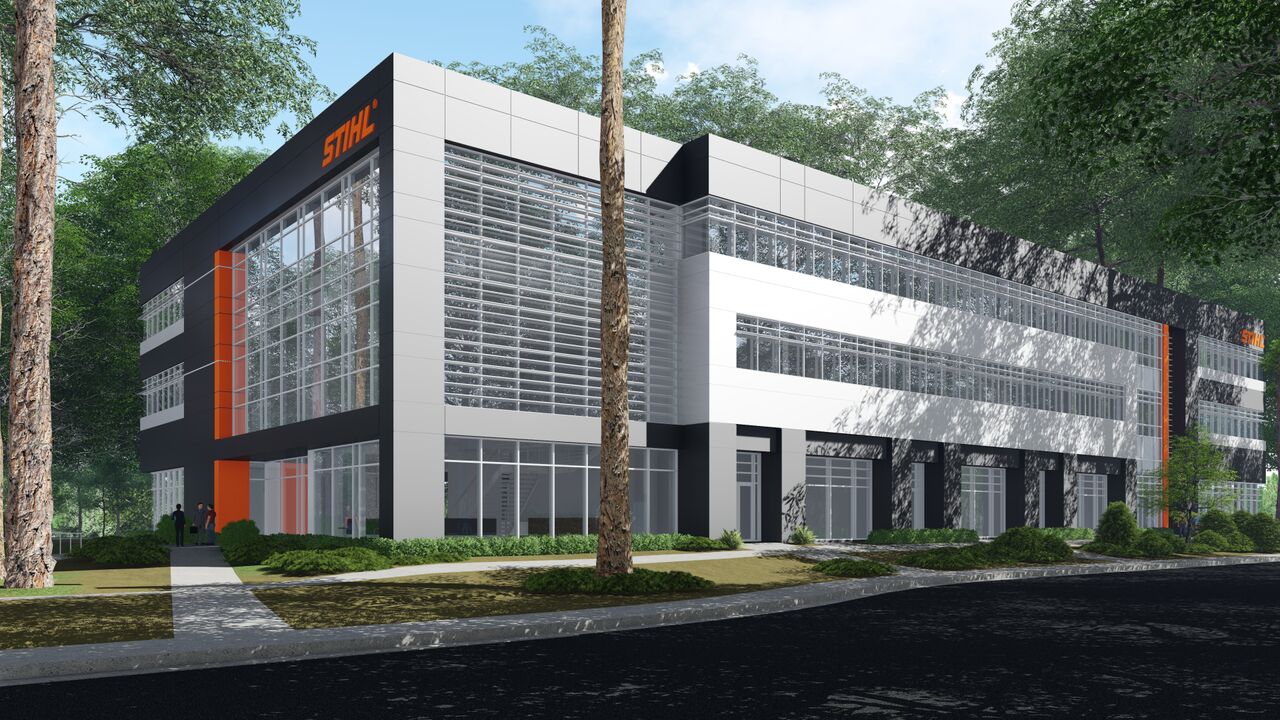 STIHL Inc. announced that it is moving forward with plans to expand its Virginia Beach facility with a more than $25 million investment in a new administration building and other campus improvements. Construction of the state-of-the-art, 80,000-square-foot facility is part of the company’s commitment to continual investment in infrastructure projects in support of growing U.S. operations. The new building will combine the Sales & Marketing, Finance & Controlling, Legal, and Customer & Technical Service teams under one roof. It will also house a brand experience and customer welcome center.

Swedish furnishing retailer IKEA broke ground on its Norfolk location on Friday, Nov. 17, with Norfolk Mayor Kenny Alexander and Virginia Governor Terry McAuliffe on site to commend the occasion as the store will help bring hundreds of jobs to the city. The 338,000 square-foot IKEA is expected to open in 2019 at the corner of Interstate 64 and Northampton Boulevard.

The Virginia Beach Development Authority has awarded Hermes Abrasives an Economic Development Investment Program grant for $125,000 for its $3.75 million expansion of real estate, business property and machinery and tools. Hermes, founded in Hamburg, Germany in 1927, is a leading manufacturer of industrial coated and bonded abrasives used in the automotive, aerospace, metalworking and woodworking industries. The Department of Economic Development was responsible for the initial location of the company’s North American headquarters to Virginia Beach in 1979 and has assisted the company with several expansions over the years.

“Hermes Abrasives is a global company that has flourished in Virginia Beach,” says Virginia Beach Economic Development Director Warren D. Harris. “It has demonstrated continued excellence as an advanced manufacturer, and we are pleased to see continued growth in these highly desired jobs and production output.”

Ken Lamay, president of Hermes Abrasives says, “the additional investments, particularly in the area of equipment, are state-of-the-art and incorporate automation advancements, but that does not mean reductions in actual numbers of jobs. It means the skill level of the associates needs to be further enhanced.”

This most recent expansion by Hermes, at its U.S. headquarters located at 524 Viking Dr., includes additional equipment and employee growth at its 160,000-square-foot manufacturing plant located on the 14.75-acre site. The Virginia Beach manufacturing facility supports all of the company’s North American activities including exports to Canada and Mexico. The company currently has 161 employees with 12 new full-time positions having been added since the first of the year.