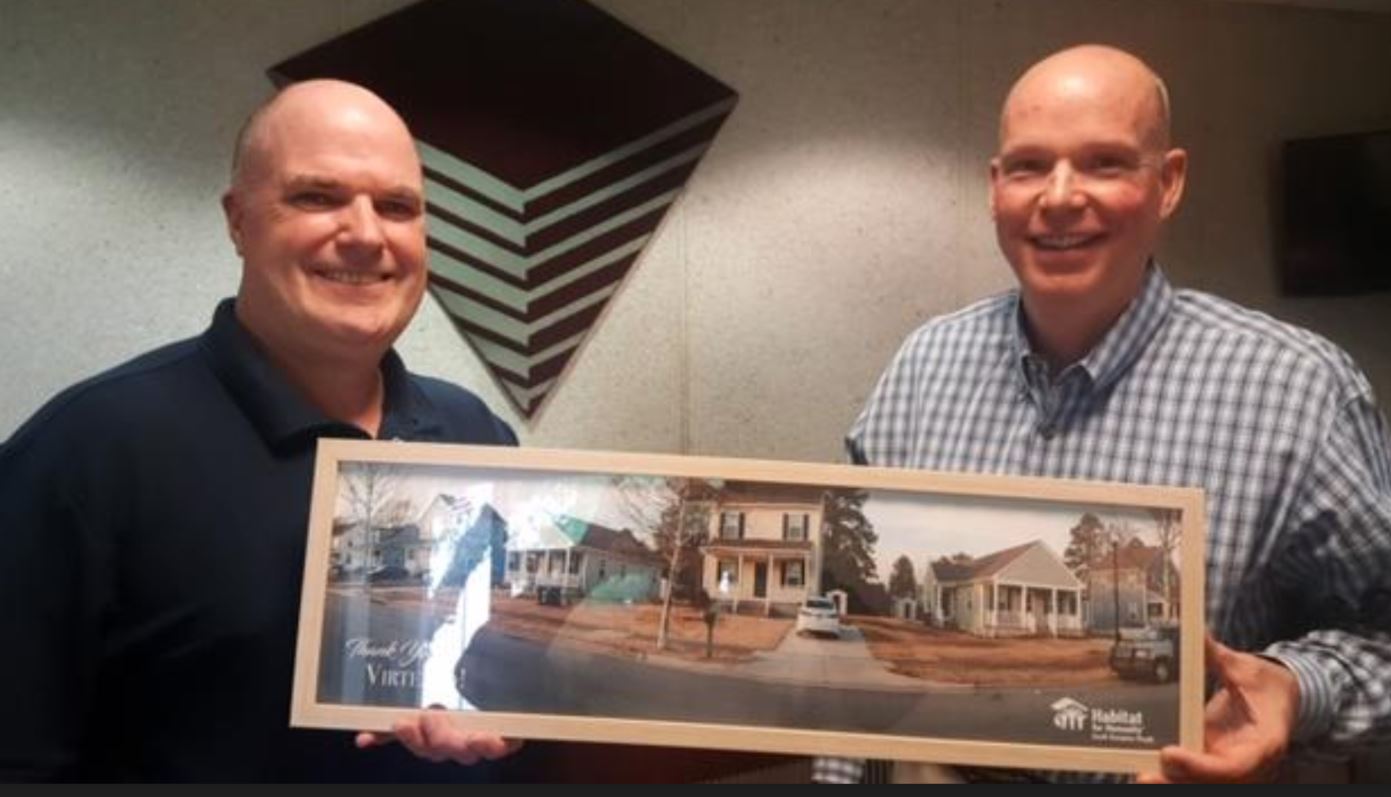 In June 2017, Virtexco provided general contracting services for Habitat SHR’s Lake Kennedy Blitz Build home that was completed in one week’s time. Habitat SHR built nine new houses side-by-side in the Lake Kennedy neighborhood of Suffolk. Each house now has a proud family who calls it their home.