Kimberly Pomares, founder and owner of Courthouse Academy in Virginia Beach, was recently honored with a Child Care Rock Star 2017 award at this year’s Child Care Success Summit in Chicago, Ill. Pomares received the award after being selected from a group of nine individuals up for consideration during the four-day conference bringing together over 600 school owners and directors.

Pomares received the Child Care Rock Star 2017 award after being voted by her peers. Julie Salmon, director at Courthouse Academy, also received an award for top director of the year at the event. Pomares and Salmon closely collaborate at Courthouse Academy to create the highest standards of excellence in education with the academy’s Spanish immersion program taught to its preschool and elementary school students. 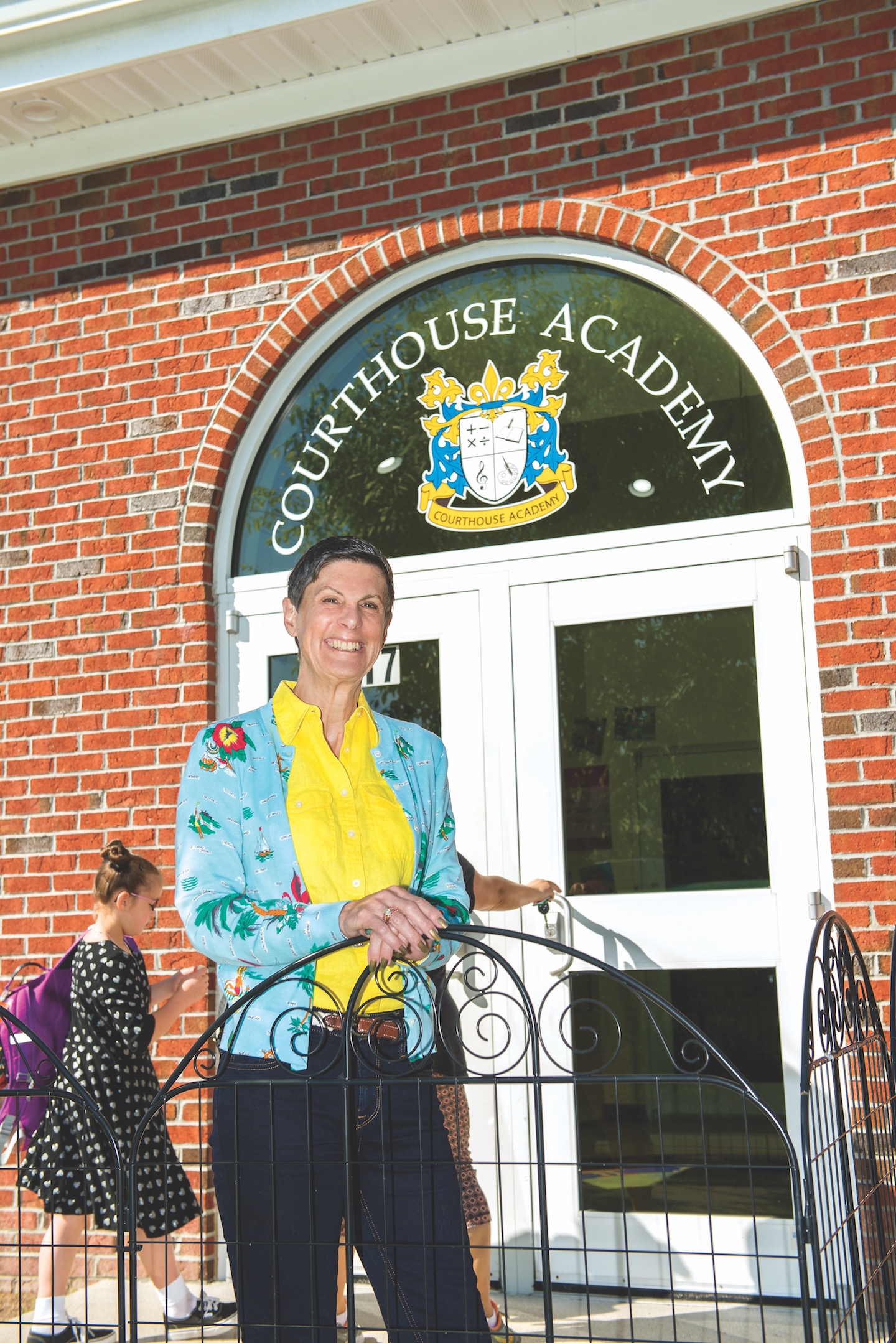 Pomares is proud to receive the honor and recognition for delivering the best care and education for children while making Courthouse Academy a great place to work.