Wasserhund, which translates in German to ‘water dog,’ has defined its role in the Coastal Virginia community as a major contributor to local causes. Reputable for brewing acclaimed German-style beer influenced by their Virginia Beach slice of life—paired with slices of pizza at their brewery/restaurant—Wasserhund graciously donates 5 percent of their revenue to their Cause of the Month. To date, the craft brewery has contributed over $80,000 to more than 24 monthly causes since the company opened in August of 2015.

Husband and wife owners Aaron and Christine Holley, both graduates of Kellam High School and Virginia Tech, look to help causes with a local presence or national organizations with chapters that are locally involved with the community. When Aaron and Christine originally drew up the plans to open their business, making an impact in the community was part of the blueprint. “We’re very involved in our church, and one of the things our pastor at the time was really talking about was how can you use your blessings to bless the people around you,” Christine tells. “We really wanted to make sure that we used the blessing of the business to impact the community positively.”

The brewery as a benefactor has supported Dogs on Deployment, Lady’s Grace, Connect With A Wish, Alzheimer’s Association, Foodbank of Southeastern Virginia and the Eastern Shore, Friends School of Virginia Beach and Virginia Beach Volunteer Rescue Squad, among others. 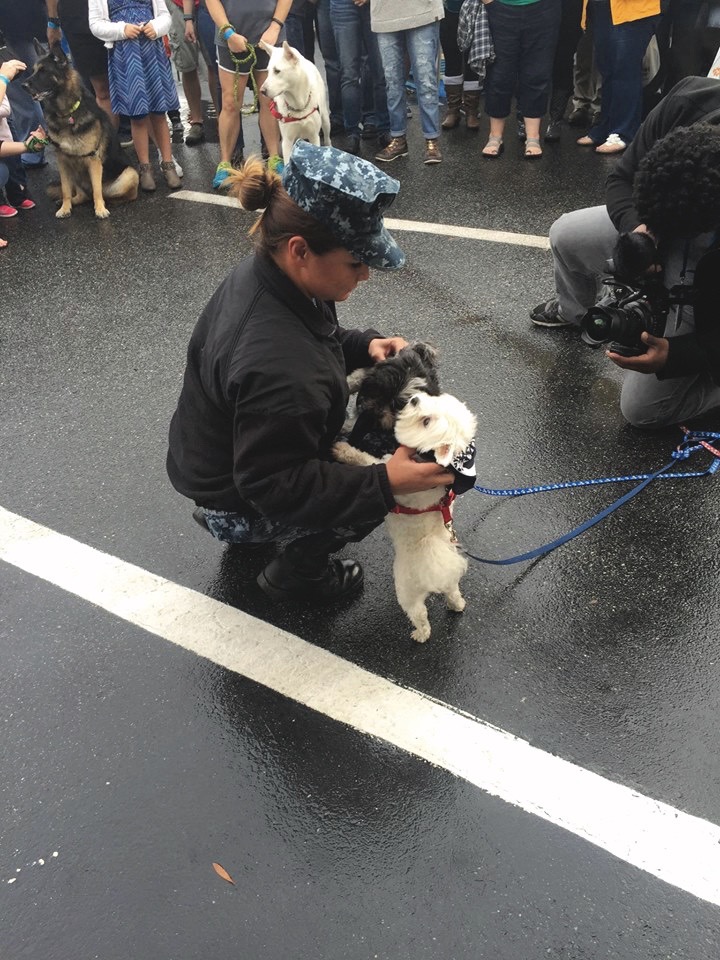 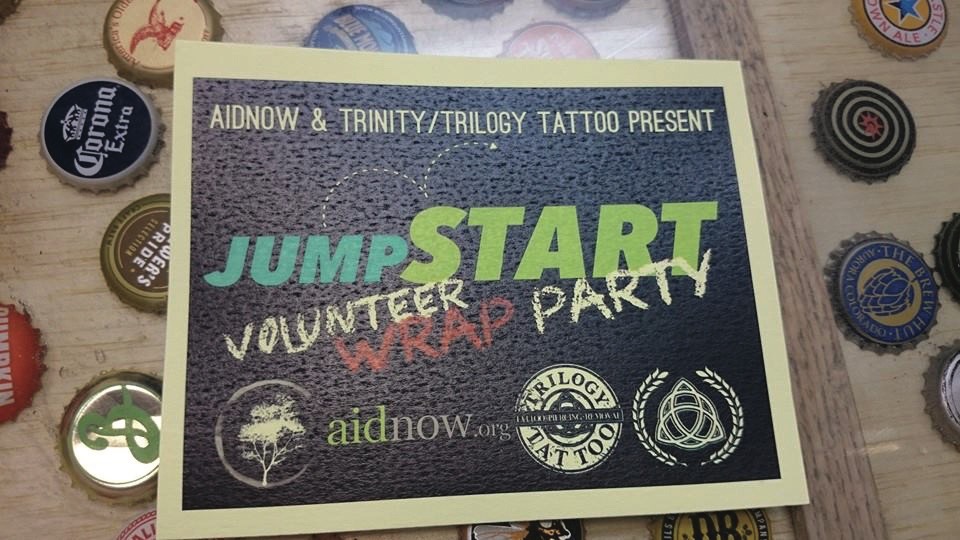 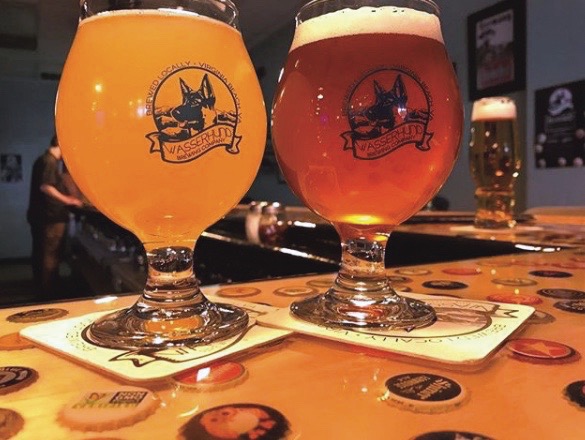 In addition to the thousands of dollars bestowed each month, Wasserhund also supports and hosts nonprofit fundraisers, specifically with their annual Beer, Dogs and Deployment event held Veterans Day Weekend. Live entertainment, food trucks, auctioned items and local breweries pouring pints gather together on the special occasion for Dogs on Deployment. The 501(c)(3) provides aid to active members of the military on deployment for the care of their pets; the group is also a winner from Coastal Virginia Magazine’s 2016 Giving Back Awards recognizing the top local nonprofits. Beer, Dogs and Deployment has strengthened each year in attendance and community effort, with more than 500 people raising their glasses and proceeds to the nonprofit. “It’s amazing to see how the event has grown, and namely it’s grown because people love that organization; they love what they do; they love what they stand for; they love that it’s completely volunteer-run,” shares Christine. 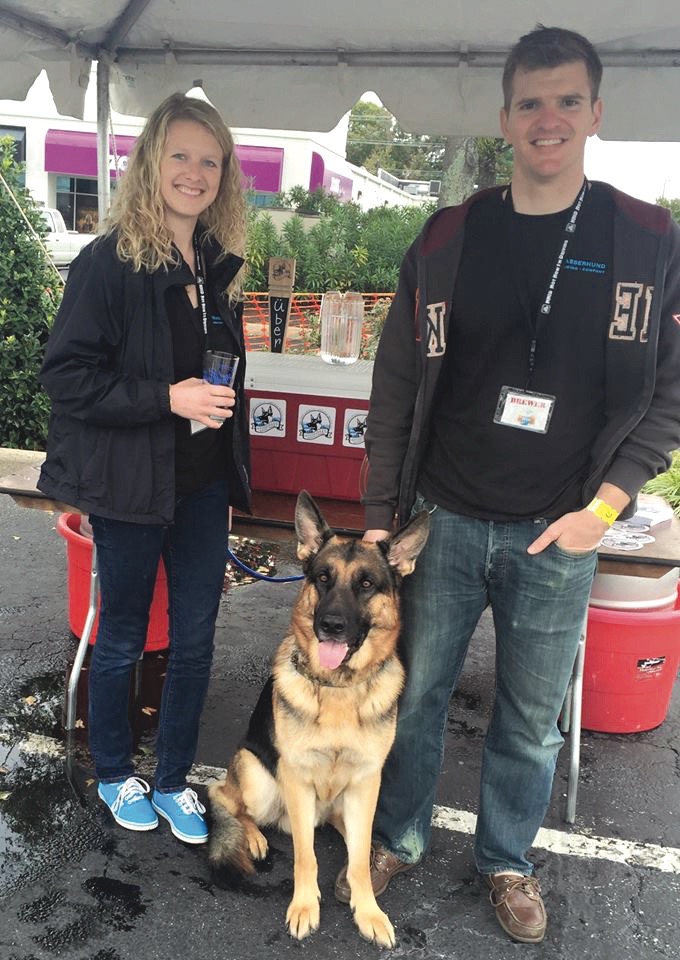 For the Holleys, seeing firsthand how their donations have helped the community at large by building a rapport with nonprofits has held the utmost significance for their community impact. With Dogs on Deployment, their proceeds cared for animals by covering the costs of food and finding homes and caretakers for pets. Their second annual Oktoberfest held in September funded thousands of meals to fight hunger at the Foodbank of Southeastern Virginia and the Eastern Shore. Their work with Connect With A Wish provided dresses, jewelry and additional accessories for foster care girls to prepare for prom. These reoccurring gratuitous gestures shape Wasserhund as a standout in their outreach making a difference in Coastal Virginia.

To our company, community impact look like identifying a need in our community and finding out how we can help to the best of our ability.

2nd Annual Community Impact Awards: Honoring The Businesses That Give Back