The 12th Annual Diamonds in the Sky Gala was held at Hilton Norfolk The Main and featured silent and live auctions, fine dining and live entertainment as a part of the We Promise Foundation’s mission. WAVY-TV’s Kerri Furey emceed the event, while LPGA player Brooke Pancake and her husband, PGA player Derek Rende, gave their support during the special occasion. 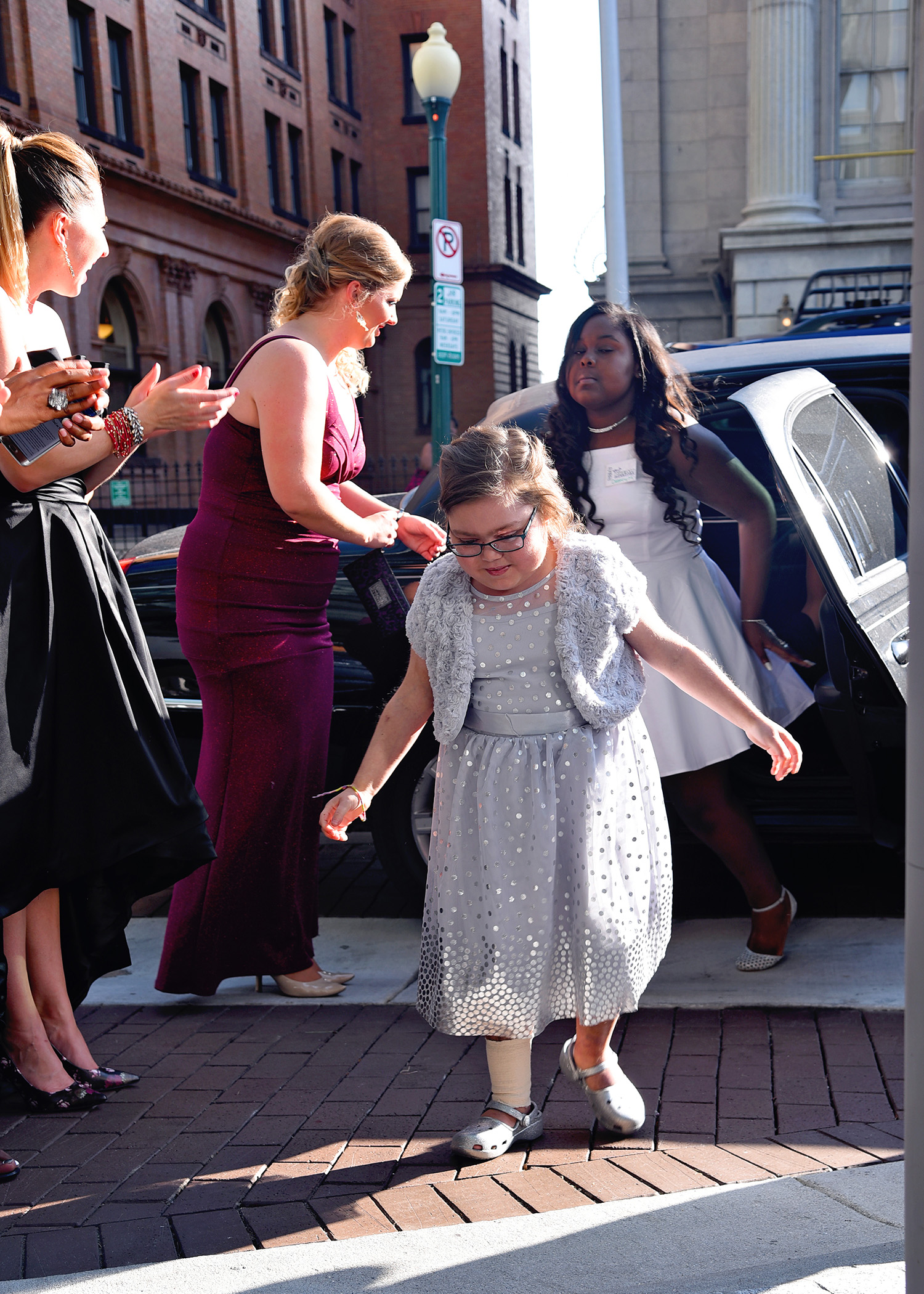 We Promise Hero, Abby, stylishly arrives at the We Promise Foundation’s 12th Annual Diamonds in the Sky Gala. 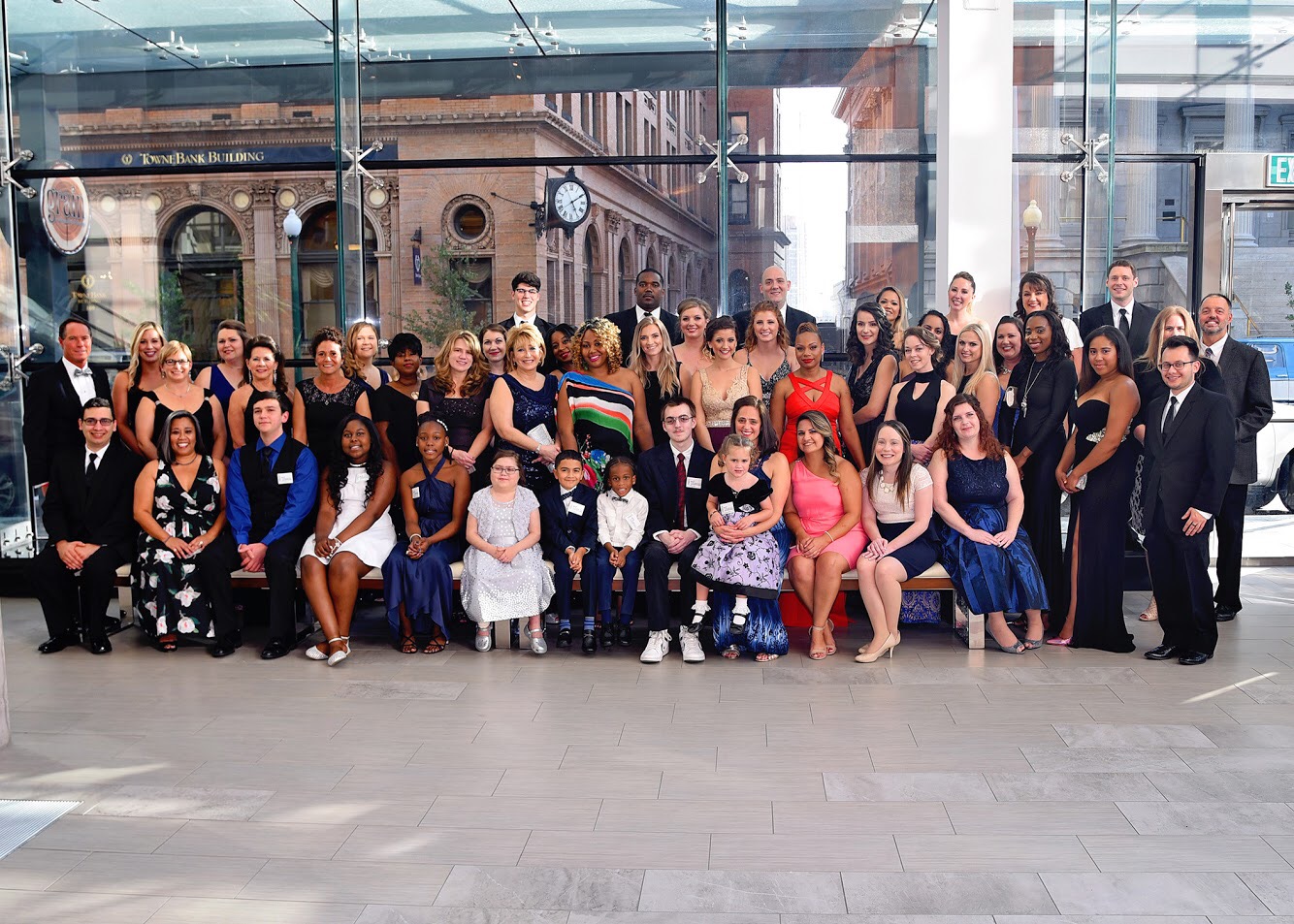 We Promise Heroes and Chartway Federal Credit Union volunteers gather at Hilton Norfolk The Main for the 12th Annual Diamonds in the Sky Gala.

“It’s truly an honor to serve as emcee for this year’s Diamonds in the Sky Gala,” shared Kerri Furey of WAVY-TV. “Having reported news in Hampton Roads for years, I know what We Promise has done for children in this community and understand that the Foundation’s mission is growing to other areas in the country. The parents of these incredible children who are helped by We Promise shared stories with me of what it means to their strength and courage to get better. The Foundation’s ability to make a child’s world light up is simply priceless.”

We Promise hosted their 19th Annual Charity Golf Classic the following day, with professional golfers Brooke Pancake and Derek Rende and over 120 other volunteers, guests, golfers and We Promise heroes teeing off at The Signature at West Neck Creek golf course to raise funds. 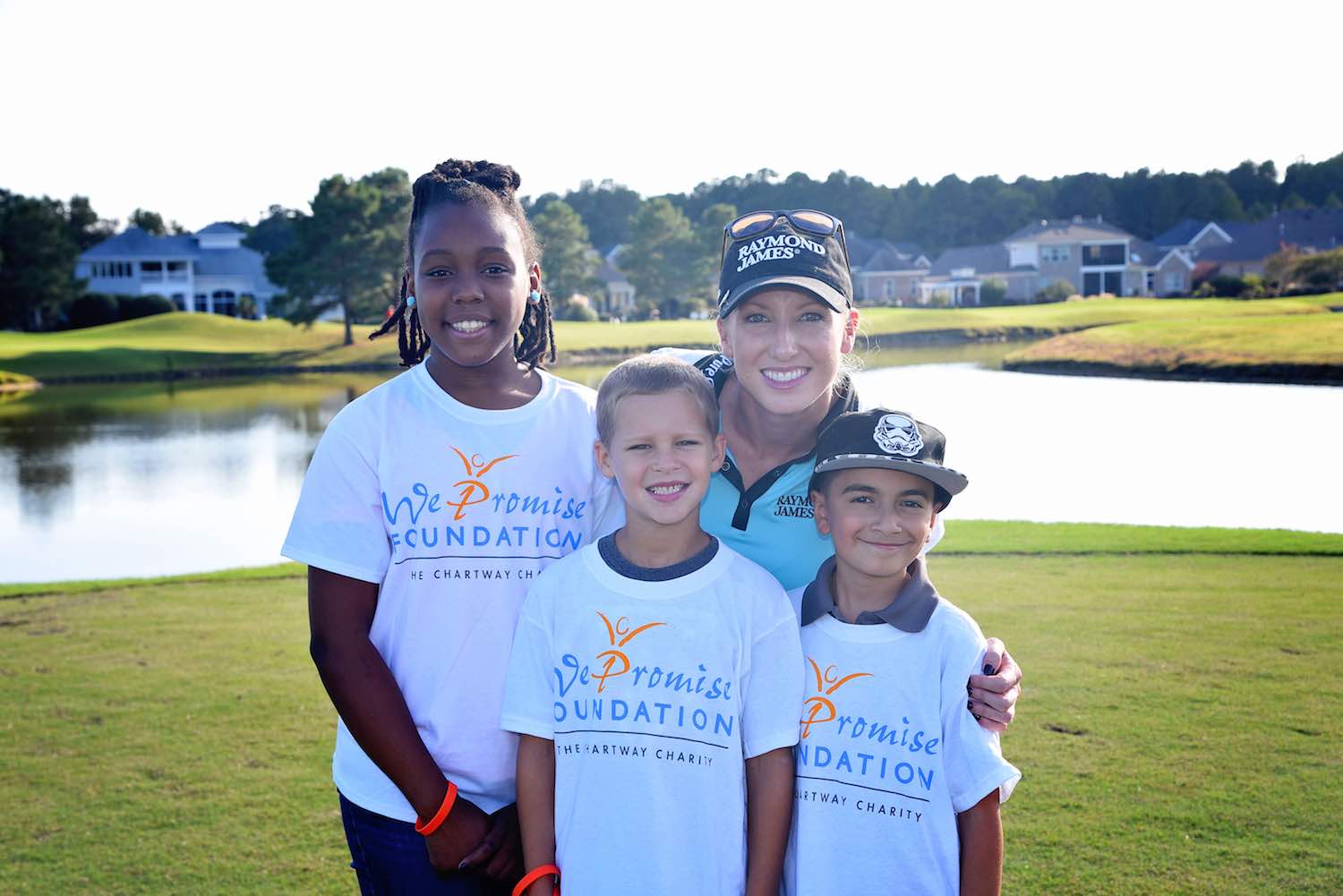 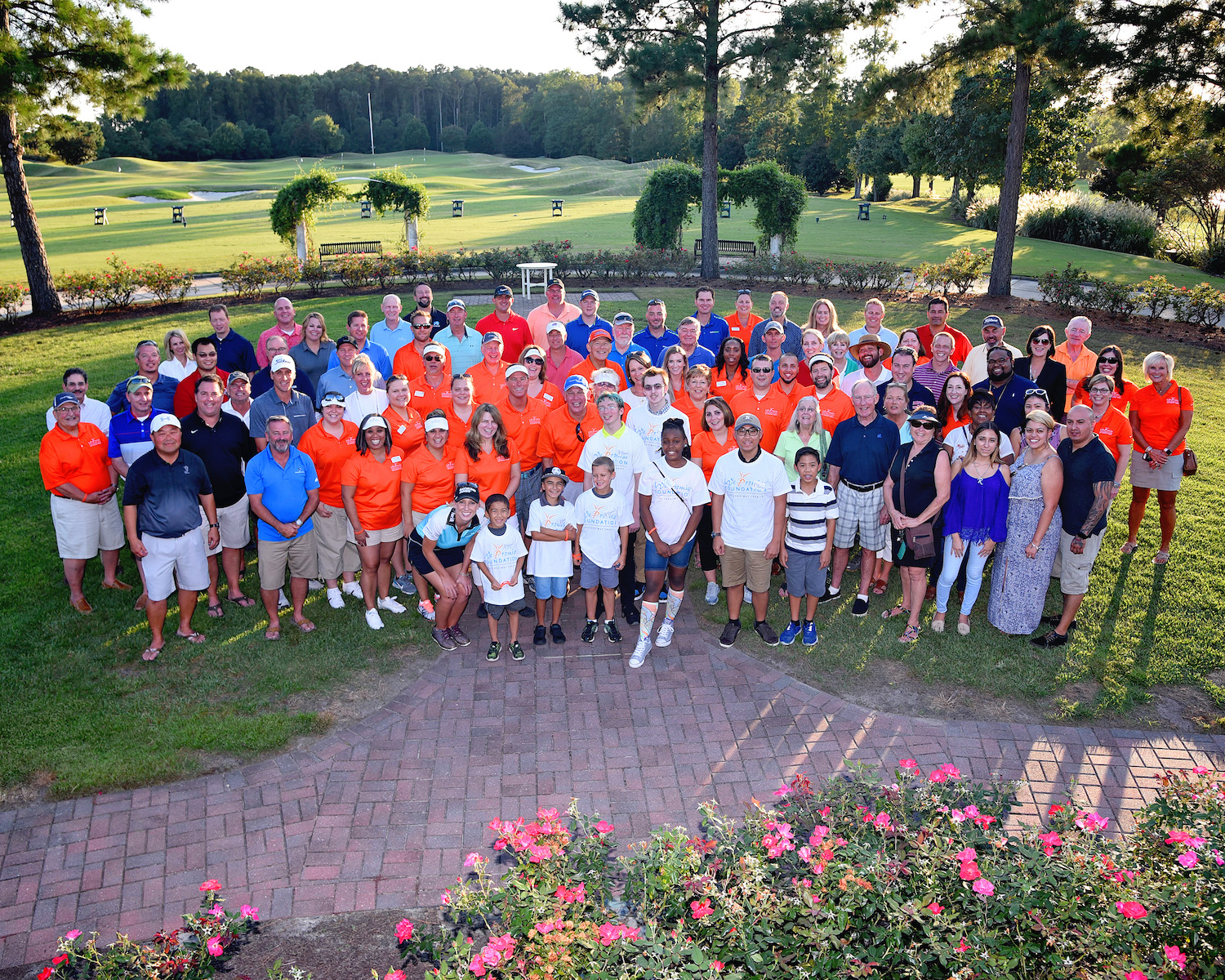 “We can’t say enough about the outstanding generosity of our loyal sponsors and the support of celebrities like Kerri, Brooke and Derek and so many others throughout the year who have helped us raise awareness and funds to make dreams and wishes come true for incredibly courageous children,” remarked Phil Richards, chairman of Chartway’s We Promise Foundation. “We are honored to be able to give these young fighters the opportunity to take a break from the pricks and procedures to just be a kid. To play, to dream, to enjoy the simplicity of joy as only a child can.”

Chartway Federal Credit Union’s We Promise Foundation has raised over $9 million in support of its mission to make dreams and wishes come true for children facing medical challenges.