Trending Now
Protecting Patient Data
Market Report: Health Care
How to Find Pandemic Relief with the Help...
Millennial Personal Appearance and the Law
Hacking is Becoming Less Human, More Robotic
Impacting the Workplace Loneliness Epidemic
Ransomware: What It Is, How to Avoid It...
Using Technology to Increase Employment Opportunities for Veterans
How Technology Has Caused a Shift in Marketing...
Out-of-Network Follies with Health Insurance
The Watercooler

W.M. Jordan Company announced that Building One at Tech Center Research Park is officially open and 94 percent leased. The 81,600-square-foot building is the first of 10 planned for the 50-acre research park located at the intersection of Jefferson Avenue and Hogan Drive and adjacent to Jefferson Lab in Newport News. 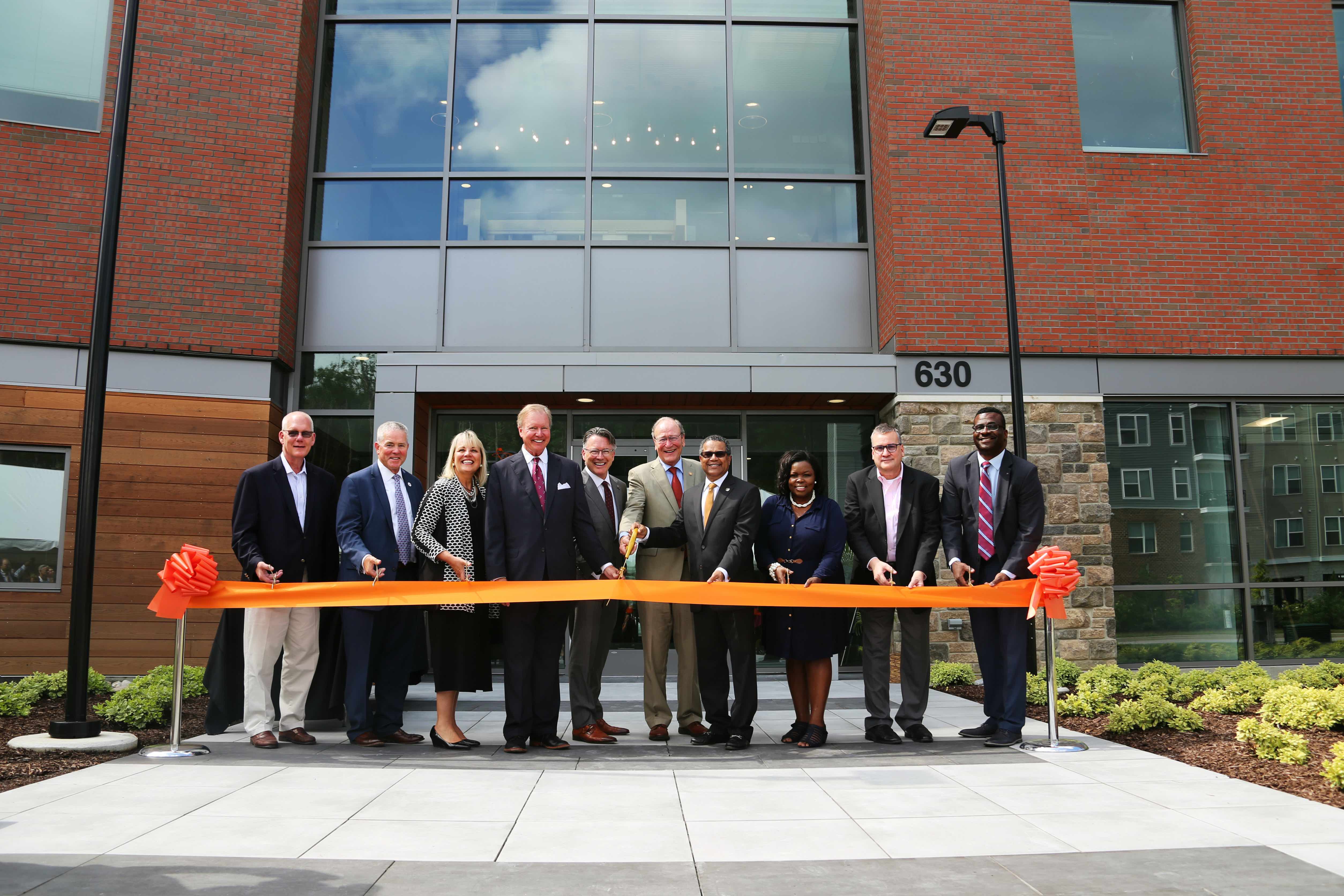 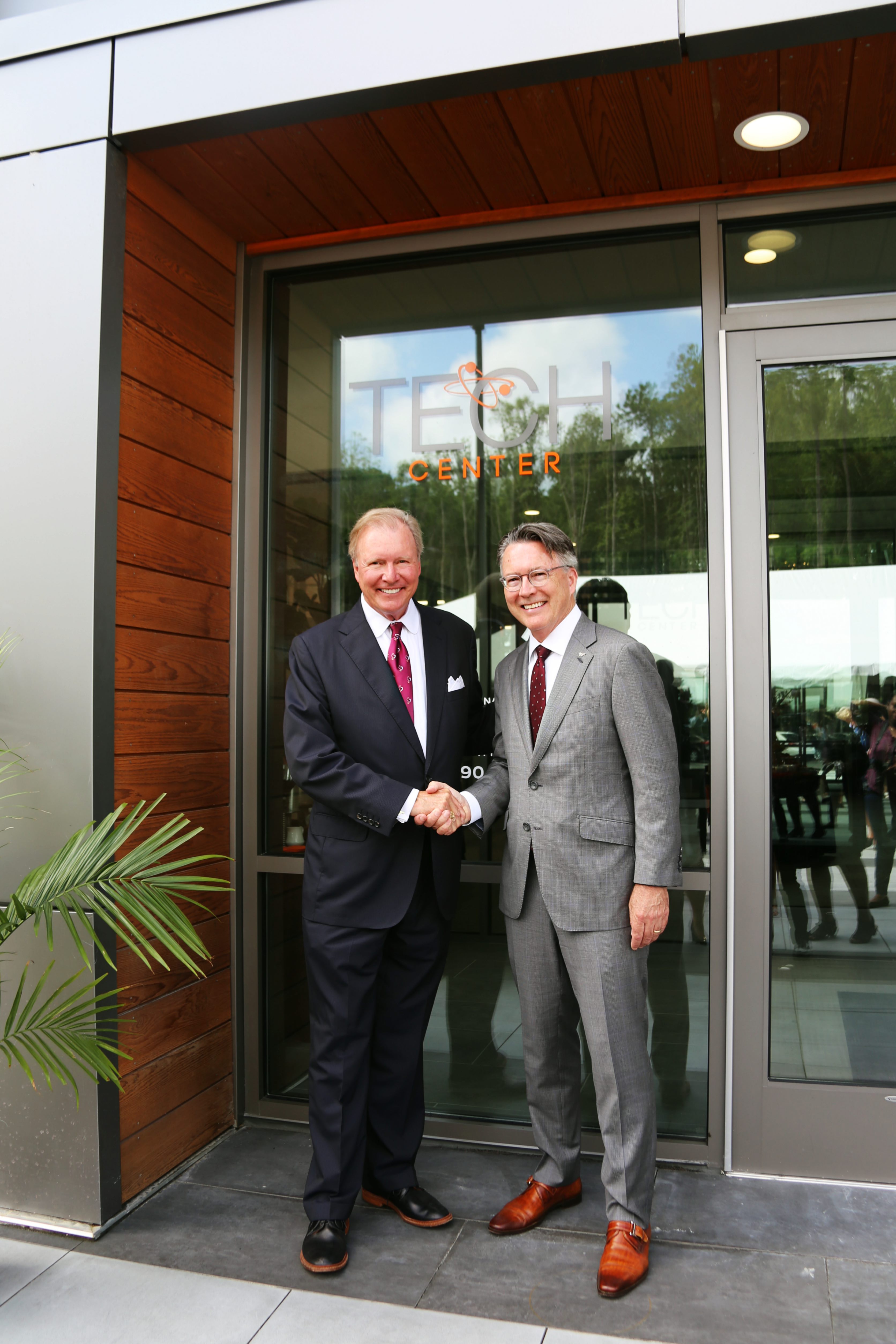 Building One at Tech Center broke ground in August 2017. W.M. Jordan, city officials, business leaders, tenants and representatives from the Commonwealth celebrated the official opening with a ribbon-cutting ceremony on Aug. 16. During the ceremony, W.M. Jordan announced plans for construction of the second building that will open in spring 2021.