Elizabeth “Beth” Prever, a TowneBank employee who passed away in August after a courageous fight with Amyotrophic Lateral Sclerosis (ALS), was posthumously honored with the American Bankers Association’s (ABA) 2017 George Bailey Distinguished Service Award. Prever worked at TowneBank as senior vice president and marketing and community relations for 11 years in Suffolk, where she developed an impressive volunteer program at the bank. Prever raised hundreds of thousands of dollars in the fight against ALS before she herself was diagnosed with the rare disease. 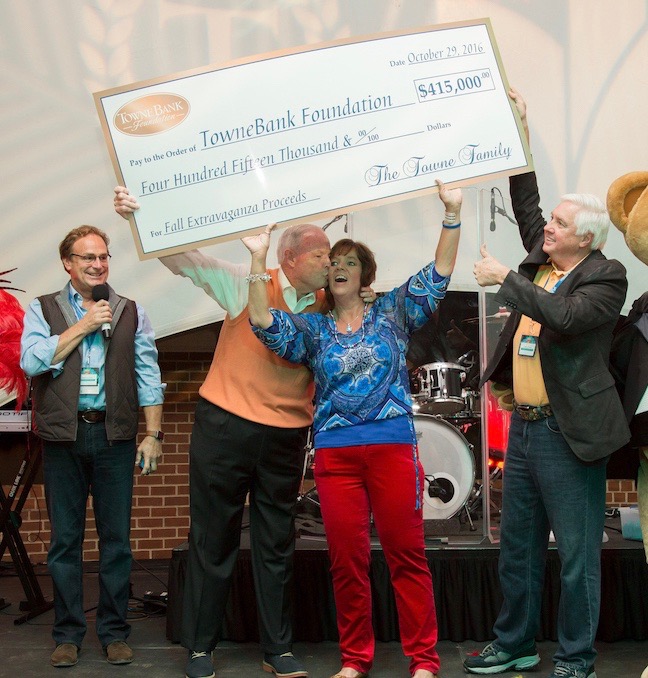 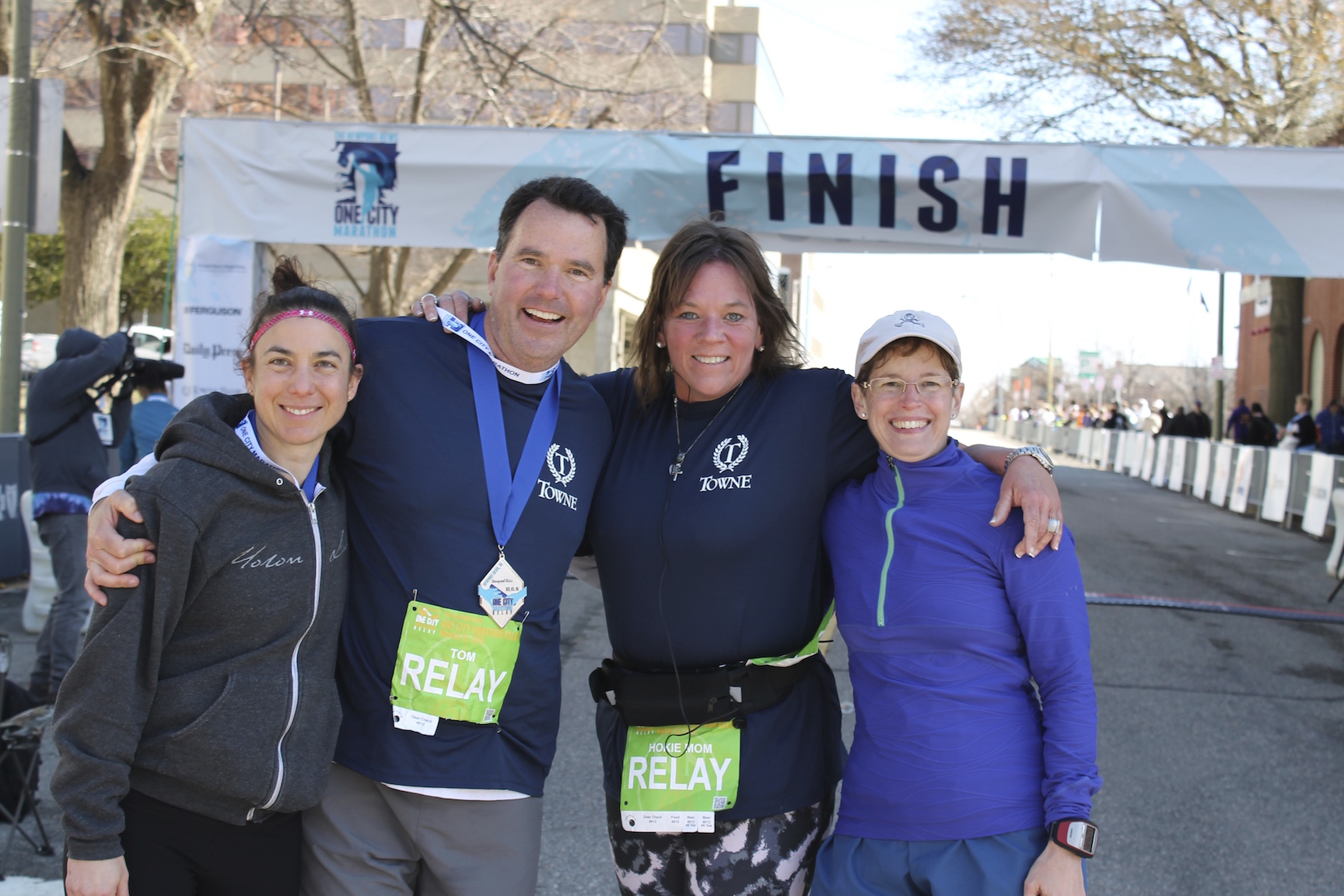 The George Bailey Distinguished Service Award is given each year to a non-CEO bank employee who demonstrates outstanding initiative, commitment to their customers and community, and inspires others.

Prever helped raise over $400,000 in funds for ALS through the Virginia Beach ALS Walk. In honor of Prever, ABA has made a donation to the ALS Association in her name.